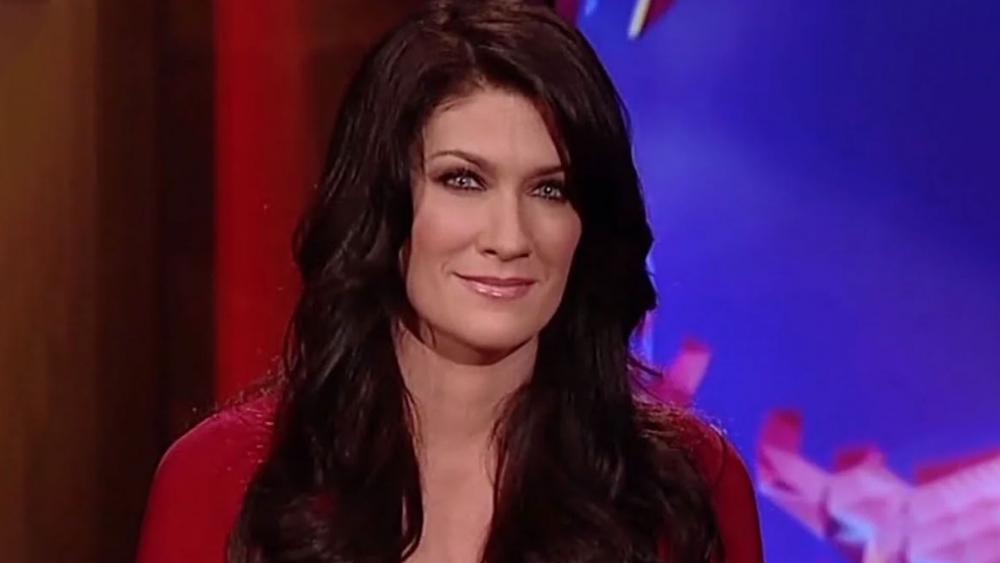 PJ Media contributor and Fox News guest Denise McAllister and her family are in fear for their lives after receiving threats of rape and murder because of an anti-abortion tweet.

"I have worked with the police," McAllister said in a tweet Tuesday. "My home is now on police watch."

I have worked with the police. My home is now on police watch. https://t.co/iPkpHlds8t

McAllister shared news of the threats with her nearly 14,000 Twitter followers.

"I am facing legit death & rape threats because I have dared to call out women who are hysterical about abortion and to challenge them to be responsible and not to elevate sex to the point that they're willing to kill human life to avoid their responsibilities," McAllister said.  "How sick is that?"

Last week McAllister condemned abortion in a tweet saying, "At the root of abortion hysteria is women's unhinged desire for irresponsible sex. Sex is their god. Abortion is their sacrament. It's abhorrent as women have flung themselves from the heights of being the world's civilized force to the muck and mire of dehumanizing depravity."

McAllister says the threats, which were sent to her privately are serious and credible.

"They are threats outside of Twitter, stating they know where I live," McAllister told JP Media. "Threats of rape and strangling. I spoke to the police. I am on home watch."

"My children are very frightened," she continued.

Many of McAllister's followers responded with prayers for her safety.

Another said, "Praying for a hedge of protection to be around you and your family and that the Lord will change the hearts of the mean-spirited ones who have come out against you!"

Other pro-life advocates have also received threats in the past several months.

In January, Elizabeth Johnston, better known as the Activist Mommy, was threatened on Facebook.

That post said, "I will find Activist Mommy and burn whoever runs it alive."

She said when she reported the threat to Facebook, she was told it didn't violate community standards.

And Students for Life has documented dozens of incidents of vandalism against its pro-life students' groups. An interactive map displays the places where its clubs have been victims of vandalism. 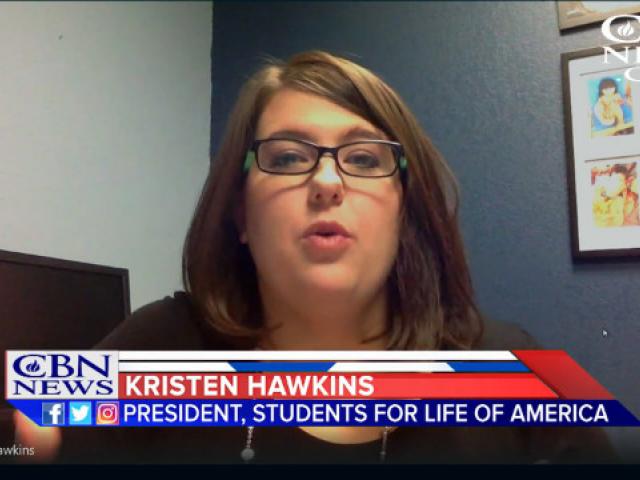