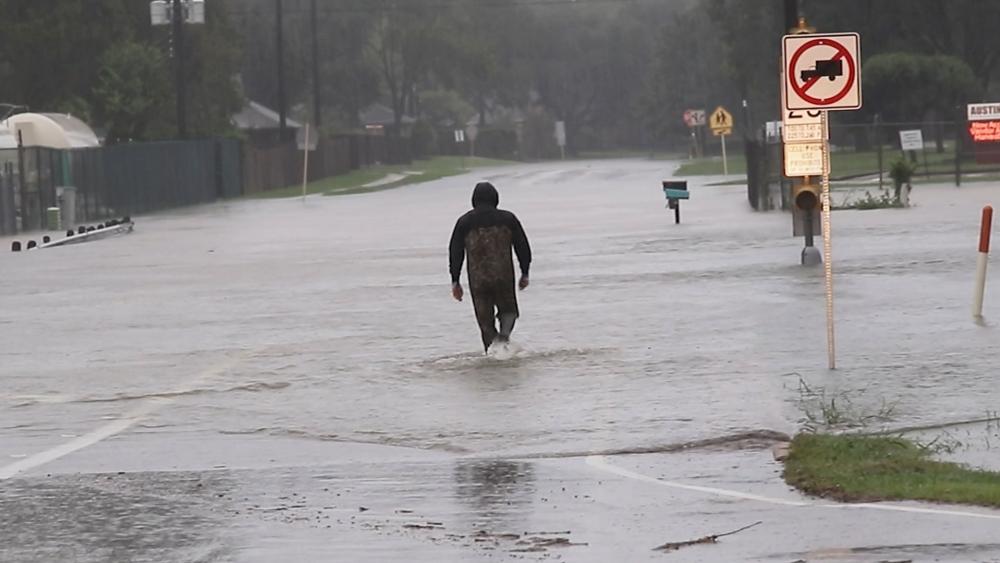 Jon Cash has watched hurricanes come and go during his 20-plus years as a television meteorologist. The retired forecaster-turned-evangelist has "seen it all" and has a "don't" list for those in the path of Hurricane Florence as well as a "do" list.

The first mistake Cash says he has seen people make over the years is evacuating too early before they have the most up-to-date information on the storm. "They get scared and they start looking online, seeing doom and gloom," he told CBN News. The best time to leave? Forty-eight hours before the storm hits.

"The storm is still about 3 and a half days away from directly striking land and it's not the time to run yet. We're still in the wait stage," he said. "This is the time to say --here's what I need to have if I have to leave.'"

The state of Virginia and other states have prepared guides that help residents think through what to take if they evacuate and what they'll need if they stay.

Cash says when people evacuate too early and the storm they thought was coming fails to materialize," then they train themselves that it's never going to happen and then they wind up staying when the real storm happens."

For now, Cash suggests that people decide where they'll go if they need to evacuate and make arrangements with friends or a hotel. "Hotels can book up to 200 miles away from the center of the storm," he warned. Many hotels have policies that allow people to cancel their rooms at no cost if they don't need them.

Mistake #2: Going Out in the Storm

"The stupidest thing I see is people venturing out in the storm wanting to storm watch," said Cash. Over the years, Cash says he's been surprised at how many people will walk out in flooded waters with trees and power lines down.

"I have seen that so many times," he said. "That water can get electrocuted and they're walking around in that storm enjoying it."

During the storm, Cash advised, people should not leave their home.

Mistake #3: Getting Hurt After the Storm

Cash notes that it's common for people to get hurt when they think it's safe--after the storm. These injuries often come during rescue attempts or clean-up work.

The National Weather Service notes one study of a tornado that shows that 50 percent of the injuries from it came after the tornado.

It provides a list of guidelines to follow after a major disaster to keep from getting hurt.

For those in the midst of decision-making, Cash encourages people to use reliable sources such as the National Weather Service and well-known media outlets and beware of social media sources that can exaggerate or minimize what's actually happening.

He also encourages people with physical or mental health issues to consider evacuating, even if it's not mandatory.

Those with physical health conditions often need equipment that relies on consistent electricity and so should evacuate if a major storm threatens. Others with anxiety may want to evacuate for peace of mind. 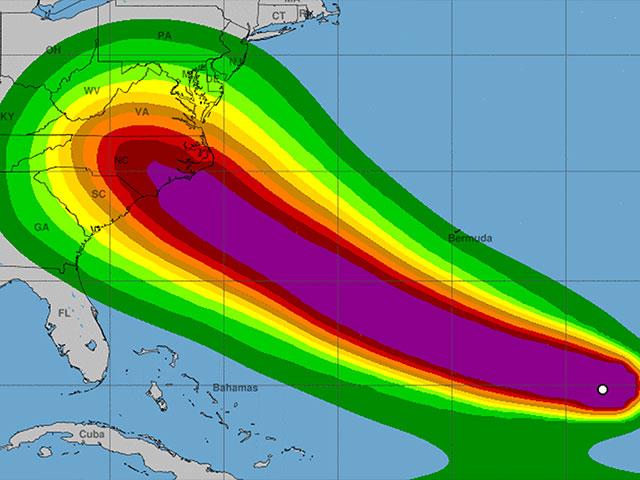 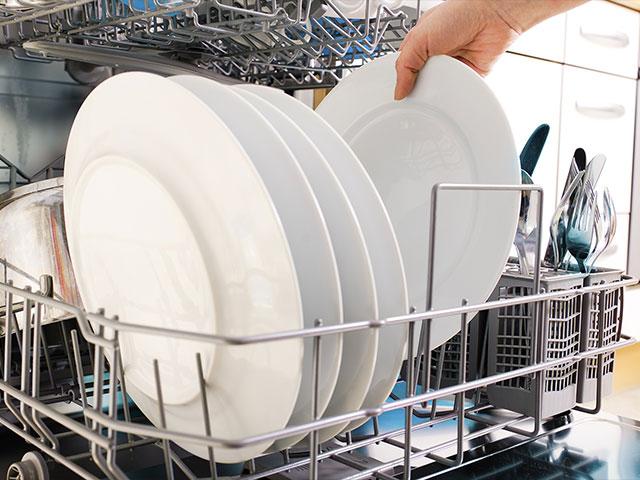 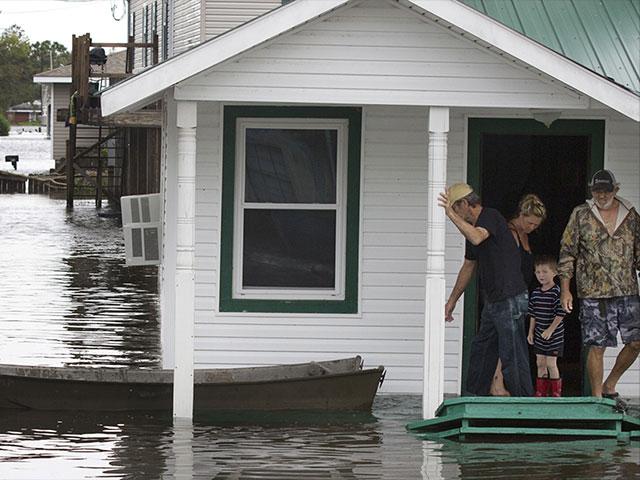