'She Was Shot Twice in the Back While She Slept': Moms of Slain Children Say Courts Can Do More to Save Them 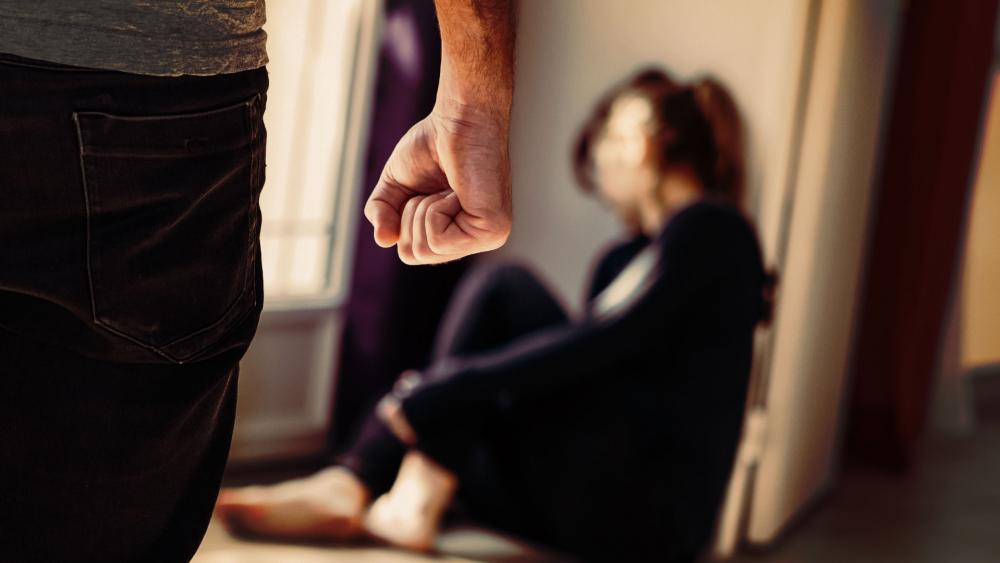 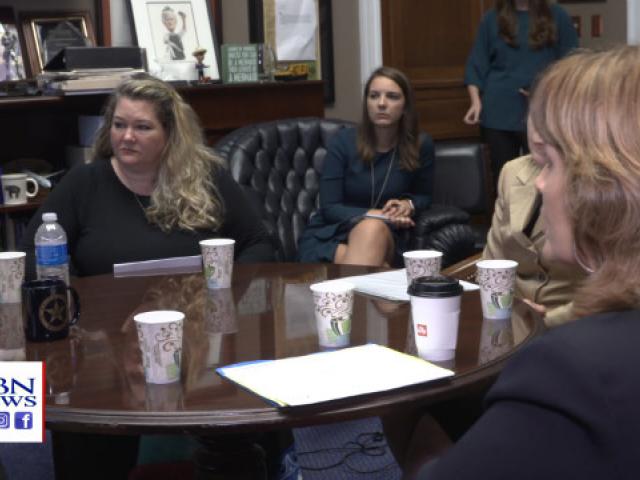 'She Was Shot Twice in the Back While She Slept': Moms of Slain Children Say Courts Can Do More to Save Them

WASHINGTON – We've all heard horror stories of one spouse killing another during a contentious divorce. But some mothers and their allies in Congress are trying to raise awareness that children of those feuding spouses often become the victims of violence.

Divorce can be such a nasty thing that courts often go far out of their way to try to be fair to both spouses involved.  But what can get lost in the process is how unfair that can be to the children, especially when one of the spouses is an abuser – or even a killer.

US Rep. Pete Sessions (R-TX), along with a group of women who've seen their own children killed or harmed, brought before Congress this week this fact: In the last 10 years, 657 children have been murdered by a parent involved in a divorce, separation or custody fight. Four of those killings happened in just the past week.

Sessions, his allies in Congress, and the women united around this issue, want courts to do more to prevent such tragedies.

Jacqueline Franchetti said a court just listening to her warnings could have saved her two-year-old daughter's life.

"She was shot twice in the back while she slept," Franchetti told CBN News.  "Her father then poured gasoline all over his house and set it on fire and then he committed suicide. Her murder was one hundred percent preventable."

Kathleen Russell of the Center for Judicial Excellence stated, "An estimated 58,000 children annually are being court-ordered into unsupervised contact with a parent who that child has reported is harming them either physically, sexually or emotionally."

Carol Lynne Morgan told CBN News how court officials wouldn't listen to her and her six children's reports of her ex's abuse.  They even ignored police reports.

"It was devastating to me and to my children that they would have to continually suffer visits where they returned to me with clumps of hair pulled out of their head, horrible human bite marks on their bodies, bruising, cuts on their face and their head," Morgan said.

Vicki asked that CBN News only use her first name. She told a tale of her daughter suffering abuse for many years. Vicki fought hard in court throughout those years – so hard that it cost her every penny she had.  And after all that, her ex, the accused abuser of her daughter, ended up winning in court.

"They finalized things by handing my child over to the accused perpetrator; no contact whatsoever with her for me," Vicki explained. "And that was 12 years ago."

Franchetti told the group meeting in Sessions' office that the court refused to see the danger her former spouse presented to their child.

Holding back tears as she spoke about her dead husband and slain daughter, she stated, "Despite giving the judge and court officials substantial evidence that things were wrong and they were escalating – this was a textbook case – he took her life."

The women in Congressman Sessions' office and their children have borne so much suffering. They're hoping at least now their stories can prevent such tragedy from happening to other children in other families.