The Texas Board of Education faced backlash after voting Friday to include Moses in the list of significant leaders students are required to study, while cutting figures like Hillary Clinton, Helen Keller, and Barry Goldwater.

Donna Bahorich, chair of the Texas State Board of Education, says the decision wasn't about religious or political bias. Instead, it was about streamlining the education process to make meeting Texas' high educational standards more reasonable.

Consequently, some important people must be omitted if Texas wants its students to prioritize key leaders instead of just memorizing a long list of figures, Bahorich explained in an op-ed for The Washington Post.

"It is difficult to see partisanship, as critics alleged, in the recommended removal of Hillary Clinton if another target was the conservative icon and 1964 Republican presidential candidate Barry Goldwater, notable as the first candidate of ethnically Jewish heritage to be nominated by a major American party. Removing American Red Cross founder Clara Barton or civil rights stalwart Ruby Bridges instead of the deaf and blind author and activist Helen Keller would have prompted the sort of complaints stirred by that suggestion," she argued.

The chair also explained that Moses was key to America's founding and should take priority over other historical people.

"Moses is honored as one of 18 great lawgivers adorning the frieze of the US Supreme Court building, and in Congress a marble relief of Moses is located directly across from the dais where the speaker of the House sits. As for those laws that Moses gave the world, the Ten Commandments are acknowledged with an engraving in the floor of the National Archives, in front of the display of the Declaration of Independence and the Constitution. No wonder Time magazine in 2009 published 'How Moses Shaped America,'" she wrote.

The board also voted to keep in several references to "Judeo-Christian" values and a requirement that students learn how the "Arab rejection of the State of Israel has led to ongoing conflict" in the Middle East.

The vote does not mean teachers cannot educate their students about these key leaders - they just won't be required to.

"It should be noted that curriculum standards are merely a floor for instruction, not a ceiling," Bahorich said.

The board's recommendations drew national attention because Texas' education policy is very influential. It is a large state with many children affected by the education board's decision.

Five years ago, education leaders debated whether science books should teach creationism or an alternative to evolution.

Friday's vote was preliminary. The board can make further curriculum changes before taking a final vote in November. 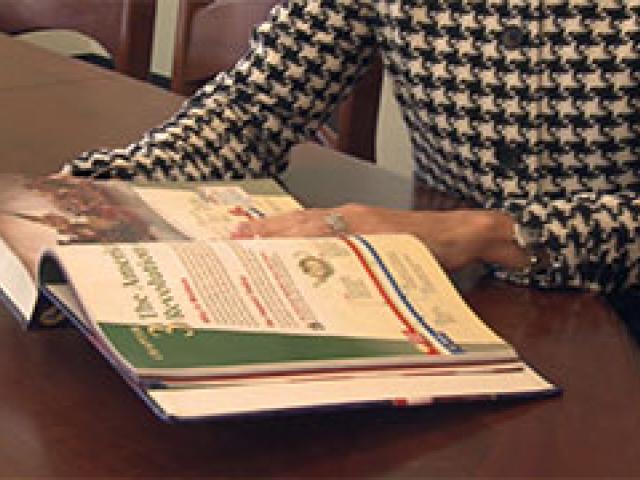 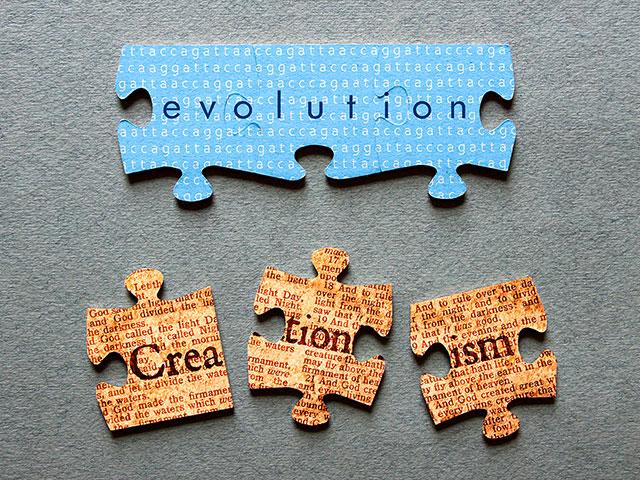