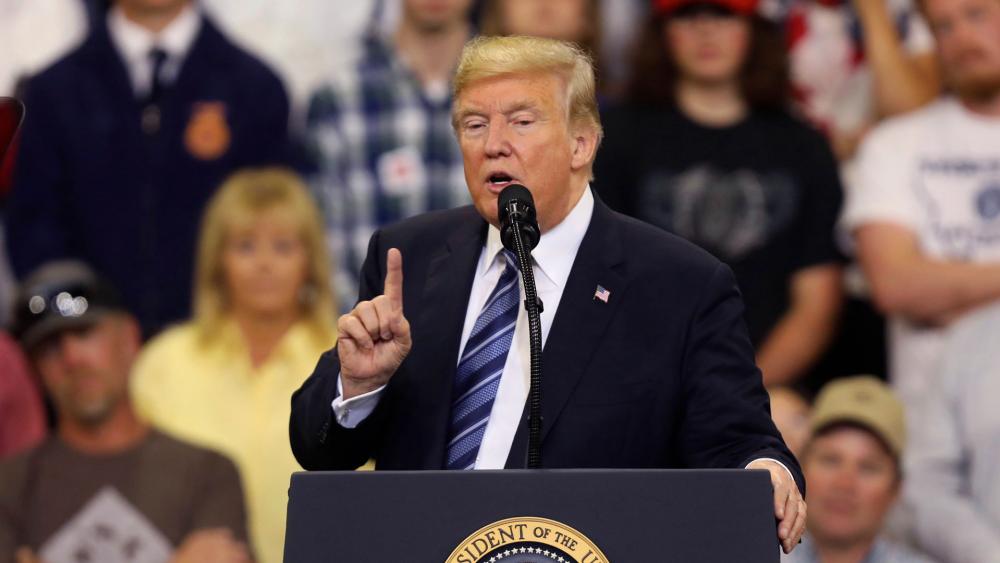 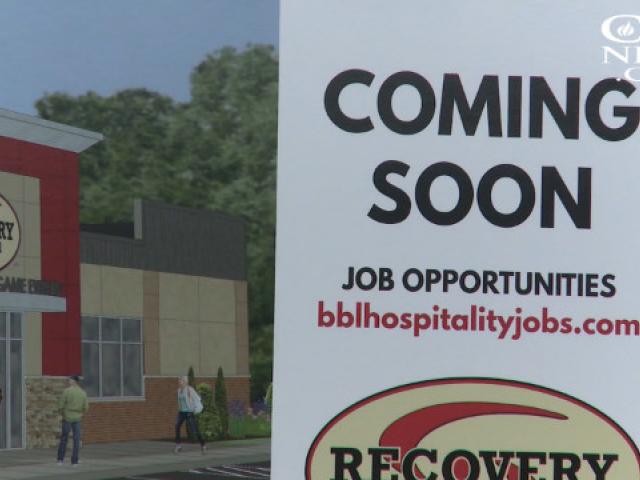 More big news about the US economy came out Friday morning – yet another very positive development for American workers.

In the latest sign of an ongoing surge in growth, US employers added 201,000 jobs in August. Economists say it's a sign of confidence that consumers and businesses will keep spending, despite worries about ongoing US trade disputes.

Also, the Labor Department reports that the US unemployment rate is holding steady at 3.9 percent, near an 18-year low.

The news is a boost for President Trump who has taken some hits this week – from a new book alleging a chaotic White House to an op-ed in the New York Times from an anonymous Trump senior staffer.

It's why he's keeping with a positive message on the economy; one that both he and his aides think could make a difference in this fall's midterm elections.

He highlighted it at a recent rally in Montana. "Thanks to Republican leadership, our economy is booming like never before," the president emphasized. "We've created over four million new jobs since the election and lifted almost four million Americans off of food stamps."

The economy is an easy sell right now for the administration. Some of the key talking points, like the latest new numbers, are indisputable.

In addition, consumer confidence is soaring and recently reached an 18-year high.

Also, thanks to business investment, the GDP grew by 4.2% in the second quarter, which was more than economists had anticipated.

The mainstream media has minimized these gains. Dan Gainor, the vice president for business and culture at the Washington, DC-based Media Research Center, says it's no surprise. "When we find out the economy is not 4.1 but 4.2% for GDP, there's barely any coverage at all," he said. "You get all-time low unemployment for African-Americans – barely any coverage at all."

But conservative activists like Faith & Freedom Coalition founder Ralph Reed believe that lack of coverage won't affect what really matters this fall – the midterm elections. They point back to Bill Clinton's famous campaign quote: "It's the economy stupid."

"I don't believe that the voters care about what the media cares about. That was amply demonstrated in 2016," Reed told CBN News Thursday. "I think for the average American that is not ideologically motivated – they're not really hard right or hard left – they're interested in kitchen table issues."

Many inside the GOP also note progress with North Korea this week, tax reform and other success stories as well as the economy. That, they say, should be the message to voters right now.

Sen. Lindsey Graham told Fox News this week, "I would ignore the article. I would ignore the book and I would tell the American people what I've done and what I'm going to do. You've got an incredible story for less than two years being president."

Many believe with a strong positive message like that, the GOP will lose seats but will still keep the House. 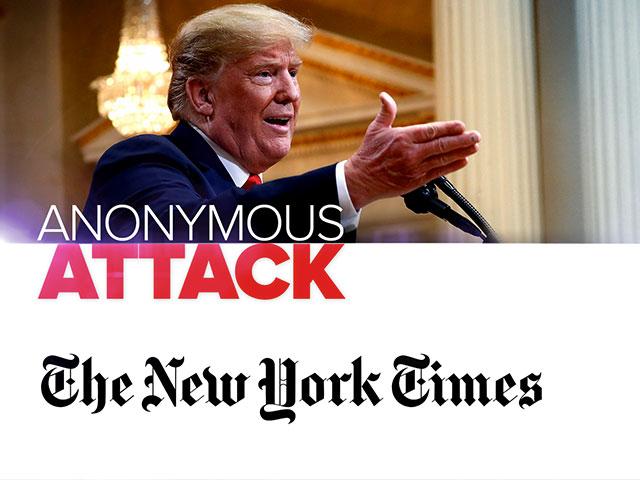