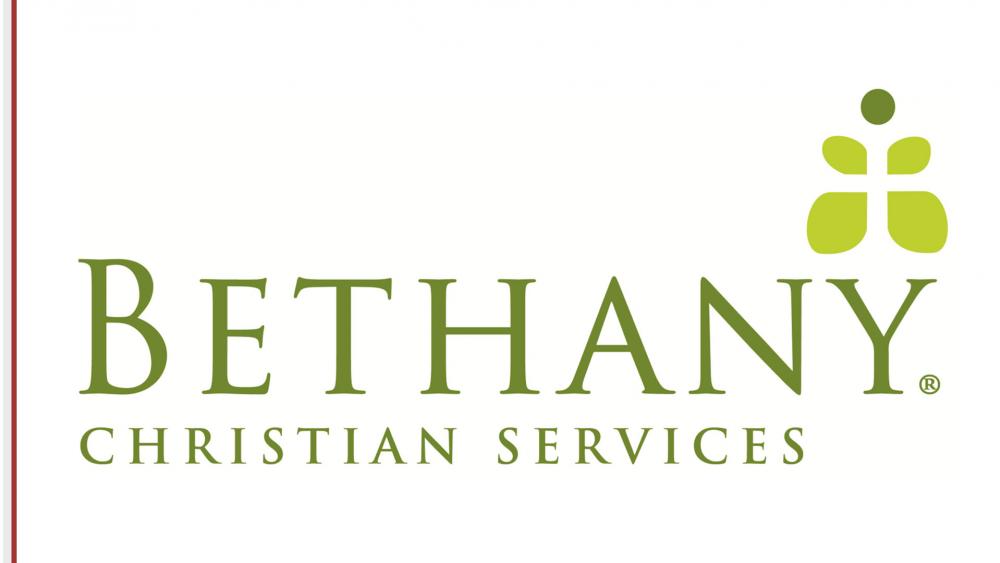 The international agency is responsible for around eight percent of Michigan's more than 13,000 foster care and adoption cases centered around kids from troubled homes.

The nonprofit organization issued a statement, saying, "We are disappointed with how this settlement agreement has been implemented by the state government. Nonetheless, Bethany will continue operations in Michigan, in compliance with our legal contract requirements."

The settlement bans faith-based agencies like Bethany from refusing to place kids in LGBT homes for religious reasons if the agencies have accepted the children for referral from the Michigan Department of Health and Human Services.

The Associated Press reports that of the faith-based agencies in Michigan, who are known not to serve LGBT couples or individuals, Bethany does more work for the state than any other. Bethany handled more than 1,150 cases as of February.

The AP reports that Nessel is a lesbian and as a private attorney battled to overturn Michigan's ban on same-sex marriage.

Christianity Today reports that Bethany, which has been in existence for 75 years, made it clear its mission and Christian beliefs have not changed. The change will not have an impact on infant adoptions, international adoptions or foster placements in the 34 other states where Bethany serves.