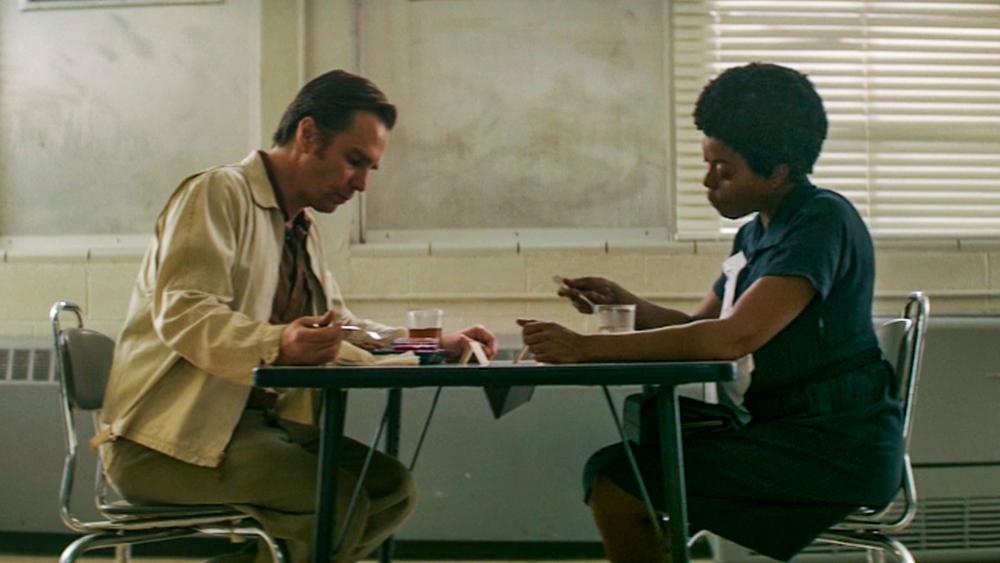 NEW YORK – In 1971, Durham, North Carolina still wasn't ready to "rock the boat" and integrate public schools. Then a crisis at the black neighborhood school forced the issue, sending the city into a bitter standoff.

A new film inspired by those true events hits theatres Friday, April 5. The Best of Enemies tells the story of what happened when Ann Atwater, a grassroots black activist, is forced to sit down with KKK leader C.P. Ellis to find a solution for their community.

Director Robin Bissell's desire to bring this story to the big screen began more than a decade ago.

"Time Magazine, 2005, there was a little blurb in the Milestones page that said C.P. Ellis had died and he was a Klan leader who became a union activist. And I wanted to know how that happened because Klan leaders don't just change," Bissell told CBN News.

Bill Riddick watched it all unfold as he was the one brought in to solve Durham's escalating crisis with what's called a "charrette."

"The charrette is a planning process where folks with different opinions about the same problem come together and over a period of time they hopefully will work out those differences to come to a solution that would make the situation for each of them better," Riddick explained.

He was the one who got C.P. Ellis and Ann Atwater to stop fighting and start talking.

The Message is 'Love Wins'

"If you're really a Christian and you really say you love God and you love the way God loves, then love is the search for understanding, isn't it? So even if they're the person you want to hate the most, you got to rise above it at some point if you want change to happen," said Taraji P. Hensen, the actress who plays Atwater in the film.

When asked about the challenge of making a Klan leader likable, Bissell said it was all about finding out where Ellis' hatred came from: a need to belong.

"In talking to Ann over the years about C.P., she had great insight for me of how she was able to navigate into his heart and change it," Bissell told CBN News.

"He didn't belong in that group," Hensen said of Ellis, "He just didn't know it. He needed Ann to tell him."

The friendship between Ann and C.P. brought healing to a divided community. A timely message, even today.

"With the increase of rhetoric, hateful rhetoric, white supremacist rhetoric, violence; I turn to a story like this and it gives me some hope for the future," said Bissell.