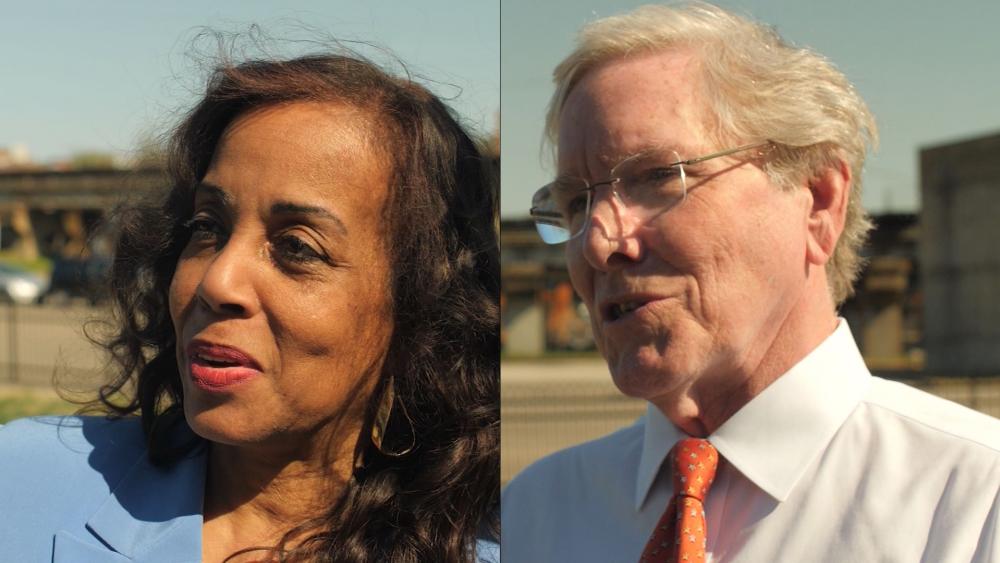 RICHMOND, VA – A move toward racial healing is happening in the Commonwealth of Virginia.

A new group called "Virginians for Reconciliation" started last year, and it's prompting tough discussions about racial tensions between blacks and whites - and confronting the root of the problem. Their quest brought them to the historic Lumpkins Jail site in Richmond where hundreds of thousands of slaves were bought and sold. It's part of the Richmond Slave Trail.

"If you're not feeling the souls of the departed here something's wrong with you," a tour guide told the group.

One of the group's founders, former Virginia Gov. Bob McDonnell, says moving forward is impossible without acknowledging the wrongs of the past.

"Because this story has to be told about what happened within 300 yards of the state's Capitol, the governor's mansion, people being bought and sold, families being ripped apart. We have to understand what does that still mean today," McDonnell said.

Among the group were some out-of-town guests with a special history. Lynne Jackson is a descendant of Dred Scott, a slave who notably sued the government for his freedom.

In 1857, that case wound up in the US Supreme Court with then Chief Justice Roger Brooke Taney playing a lead role in striking it down.

One of Taney's descendants stood next to Jackson at the Lumpkins site.

"Roger Brooke Taney made the decision that blacks were inferior to whites and had no standing as a citizen, could not be citizens and therefore he had no standing to sue for his freedom," said Charlie Taney.

Jackson and Taney now work together spreading the message of education and reconciliation.

"If they can do it, we should all be able to take encouragement and do it," McDonnell said.

"Because for a Scott and a Taney to be working together is something most people would think would never happen," added Jackson.

That's why the two felt it was important to be at the Lumpkins site, together.

McDonnell says later this year the state will break ground at the site to create a museum that tells the story of slave trading in VA and what those African men and women had to endure.

The timing is important as the country remembers 400 years since the first slaves were brought to America by way of Virginia.

"It started here in Virginia in that sense and we would like to see it end here," Jackson said.