The Houston, Texas group known as the Houston MassResistance activists have exposed a second "drag queen" as a convicted child sex offender, who was involved in reading stories to children at a local library.

LifeSite News reports the man was convicted of multiple sexual assaults against four young children (ages 4, 5, 6, and 8) in 2004. He was incarcerated and is listed as a "high-risk sex offender."

According to their website, the Space City Sisters is a local chapter of a national organization of cross-dressing homosexual men. The men dress as parodies of Catholic nuns in order to mock Catholicism. The organization is active in gay pride parades and LGTBQ events across the country.

In March, the MassResistance activists also found another drag queen reading to children during a story time hour was also a sex offender.

Library officials later apologized for failing to conduct a background check on men who read to children at an event hosted by drag queens, according to MSN. 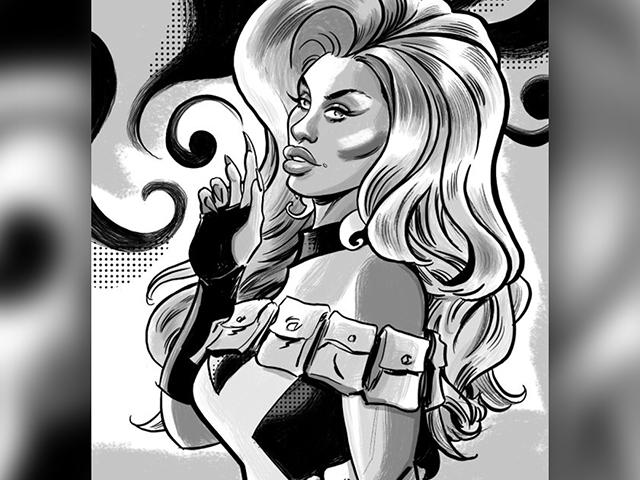