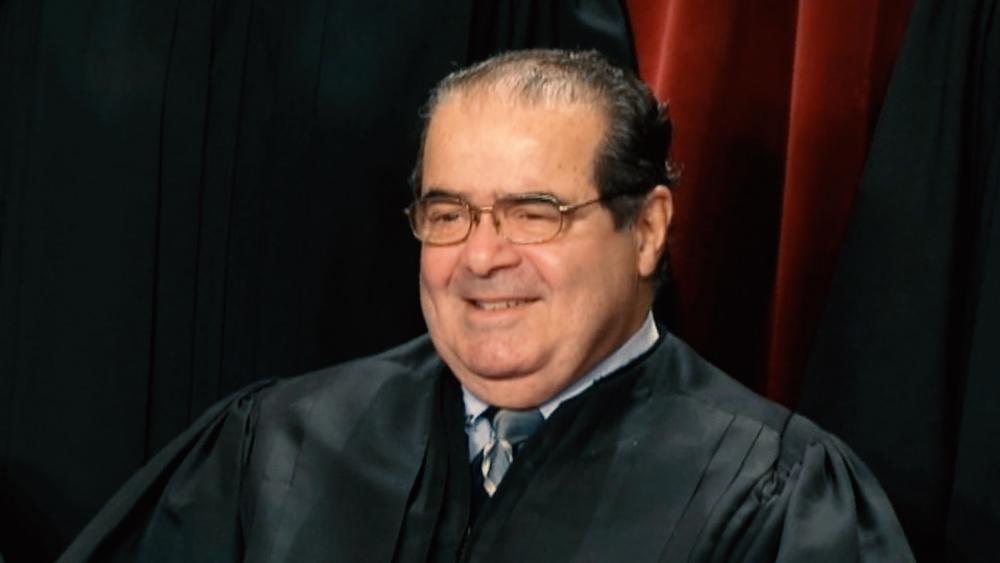 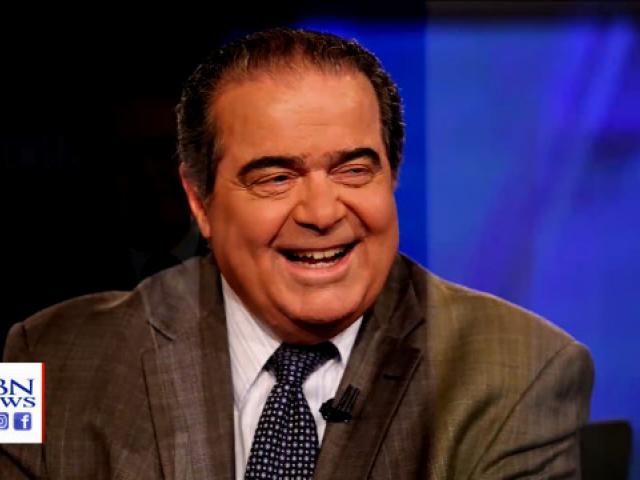 On Faith: Lessons From an American Believer is an inspiring collection of the late Supreme Court Justice Antonin Scalia's reflections on his own faith, on the challenges that religious believers face in modern America, and on the religious freedoms protected by the Constitution. Featuring a personal introduction by Justice Scalia's son Father Paul Scalia, this volume will enrich every reader's understanding of the legendary justice.

Antonin Scalia reflected deeply on matters of religion and shared his insights with many audiences over the course of his remarkable career. As a Supreme Court justice for three decades, he vigorously defended the American constitutional tradition of allowing religion a prominent place in the public square. As a man of faith, he recognized the special challenges of living a distinctively religious life in modern America, and he inspired other believers to meet those challenges.

This volume contains Justice Scalia's incisive thoughts on these matters, laced with his characteristic wit. It includes outstanding speeches featured in Scalia Speaks and also draws from his Supreme Court opinions and his articles.

In addition to the introduction by Fr. Scalia, other highlights include Fr. Scalia's beautiful homily at his father's funeral Mass and reminiscences from various friends and law clerks whose lives were influenced by Antonin Scalia's faith.