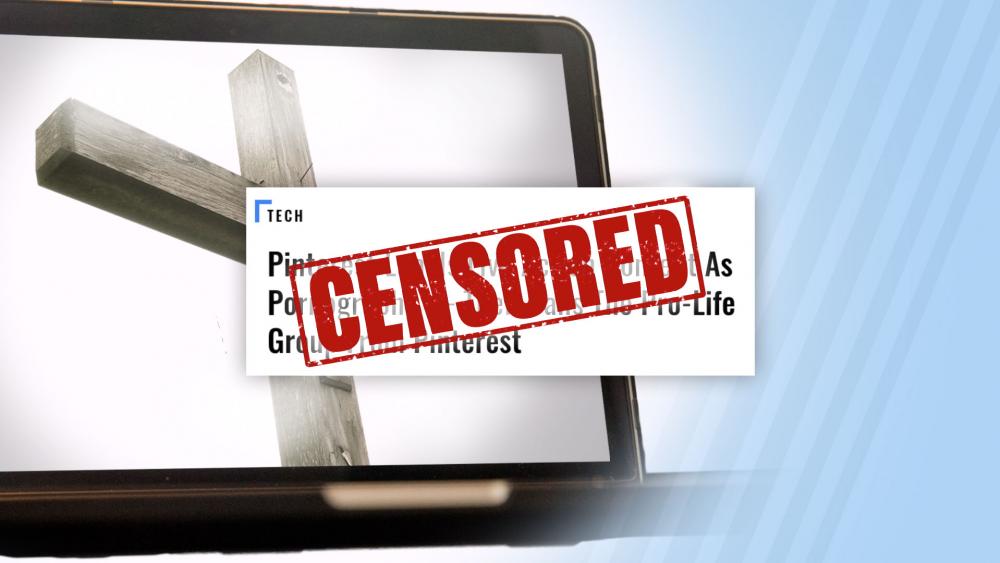 PANAMA CITY, Fla. – When it comes to censorship, Christian influencers complain they're being squelched on social media platforms at the same rate as Nazis and White Supremacists.

Just look at these examples:

Google recently changed its criteria to prohibit the word "Christian" from being used as a keyword to boost ads on its platforms.

As big tech seems set on silencing Christians, a new platform seeks to give them a voice.

"As those news alerts from all different platforms and their whistleblowers are coming out, we're more dedicated than ever to creating a place for people to share the gospel, consume the gospel, upload the gospel," Bryan Joy, the co-founder of Gfaith, a new Christian tech company, told CBN News.

Gfaith has a series of products planned for people of faith.

"We right now are launching a video service for pastors around the globe and our goal, our single goal, which is our trademarked slogan, is to connect the kingdom and bring the gospel of Jesus Christ to people all over the world," Joy said.

He says his video service is different from anything else out there, specifically in the faith world.

"So our pastors around the globe are uploading their best sermons and content, Christian podcasters are doing the same...but those video content pieces are getting scattered across hundreds of thousands of different platforms and websites and our goal is to bring that under one roof," Joy explained.

"It's all faith-based, it's current events matches the book of Revelation. I deal with demonic activity, I deal with miracles, deal with even relationships, but all this stuff is now funneling through the new world of social media," Heavener told CBN News.

That's where things can get tricky.

"Probably about 40 percent of my videos are demonetized. I only release about 50 percent of what I film because I know the other 50 will get demonetized. What it is, they call it 'advertiser unfriendly.' They say that the advertisers don't want to run adds because of the topics," Heavener explained.

He says while it's hard to pin down exactly what will be flagged, there is one recurring theme:

"Faith is the common thread that causes demonetization. You could take the same topic, nine times out of ten if you don't mix faith with it, it probably won't get demonetized," Heavener said.

Heavener knew Bryan Joy and his business partner were working on a new tech platform. When he learned about Gfaith Video he knew his content belonged there.

"Jesus was uncensored...so the reason it's important to have a platform with no censorship is because you're able to preach the gospel 100 percent pure and you don't worry about being politically correct, you think about being spiritually correct," Heavener said.

As content producers like Heavener begin using Gfaith Video, they're able to take advantage of cutting edge technology, like the platforms keyword or topic search. That's an especially important feature for growing an audience.

"What reaches a younger generation are clips of content that aren't long. So if we want to reach them where they are we wanted to develop a technology to pull out meaningful gospel messages in 90-second to three-minute clips that we could pass around the world," Joy said.

Now that Gfaith Video is live, Joy and his partner have a number of new products in the pipeline.

"It won't be your typical app products or tech products, we're going to be hearing feedback from people in ministry, in missions, and people of youth ministry to find out what do they need and we're going to develop those products to share the gospel," Joy told CBN News.

Heavener says he believes platforms like Gfaith are the future and encourages those who have been censored by big tech to do what they have to do to keep sharing. 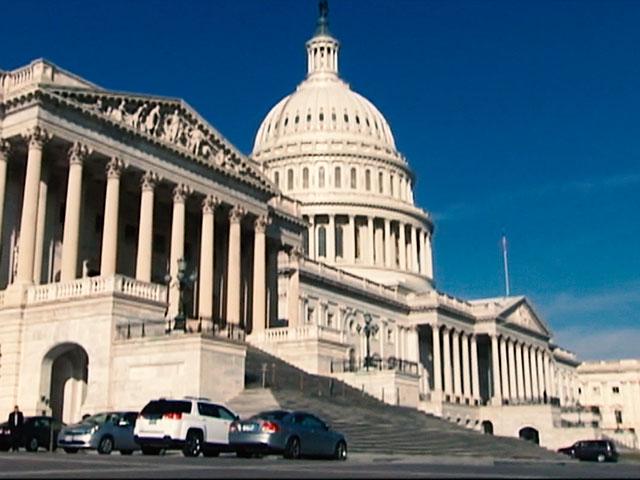