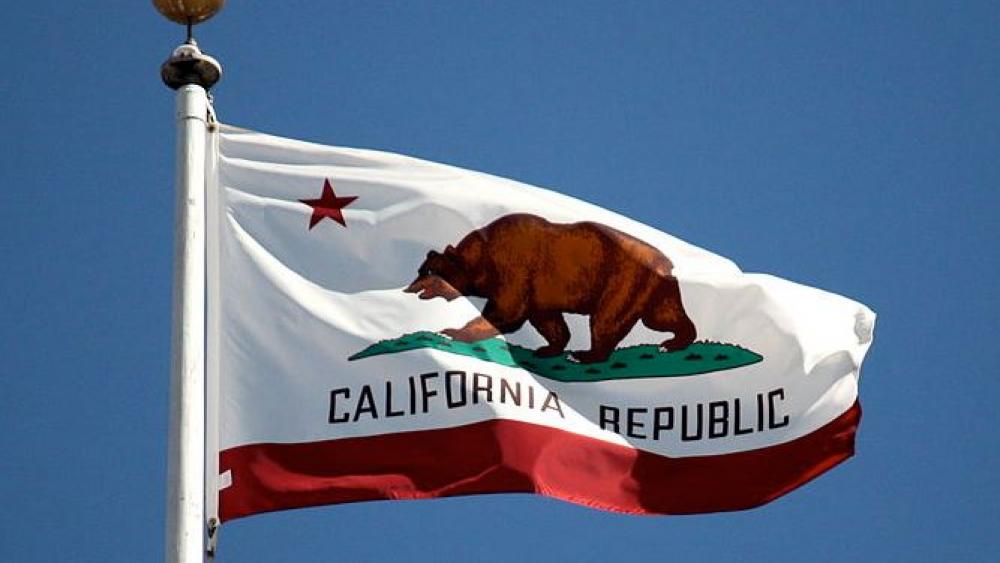 California lawmakers held a hearing Tuesday on a controversial resolution that some say condemns religious leaders who oppose homosexuality.

Several pastors in the Golden State say proposed resolution titled Assembly Concurrent Resolution 99 (ACR99) threatens their constitutional rights.  The resolution was authored by Assemblyman Evan Low (D-San Jose). It tells Californians of many religions that their beliefs about sexual orientation and the binary, biological nature of gender are unacceptable to the state.

Controversy has been growing over the resolution, which passed the California State Assembly earlier this year, and reportedly urges pastors to affirm LGBT lifestyles.  To read the text of the resolution, click here.

The resolution calls on "counselors, pastors, religious workers, educators and institutions with great moral influence to counsel on LGBTQ matters from a place of love and compassion."

It also condemns attempts to change unwanted same-sex attraction or gender confusion as "unethical and harmful."

Several Christian leaders in the state are speaking out against the resolution saying it infringes upon their free exercise of religion.

"ACR discriminates against perfectly rational adults who seek an alternate viewpoint to the gay-affirming counseling many of them have already tried and found wanting," said Russell Willingham, executive director of New Creation Ministries. "I believe ACR99 sets the stage for future laws that will criminalize pastor caregivers like me who provide such a resource - resources that offer an option for those who don't want what the state is telling them they must accept."

"This resolution will not foster or promote the classic liberal ideals of authentic tolerance, diversity, or inclusion. It will crush them and destroy them," noted National Center for Law and Policy President Dean Broyles. "ACR 99 represents a misguided authoritarian attempt to coercively mold the beliefs of California's citizens regarding controversial and sensitive issues on human sexuality, and thus will only serve to chill and suppress the freedom of thought, speech, conscience, and religion of our citizens—safeguarded by the First Amendment."

However, one pastor who met with the authors of the resolution in an effort to build a bridge between Christians and the LGBTQ community denies it would force clergy to affirm the LGBTQ lifestyle.

Dan Carroll is the pastor of the Water of Life Community Church located in Fontana, Calif. "It's not a law," he explained. "That's really important to say. Nobody's being forced to do anything. It's a suggestion."

Meanwhile, several formerly gay individuals gave their arguments against the resolution calling it "discriminatory" against people like them who overcame suicidal thoughts by following their faith away from their LGBTQ lifestyles.

Willingham wrote an opposition letter to the proposed resolution that has been signed by 1,500 Christians including, pastors, medical doctors, psychologists, constitutional attorneys, and counseling and public policy organization leaders. 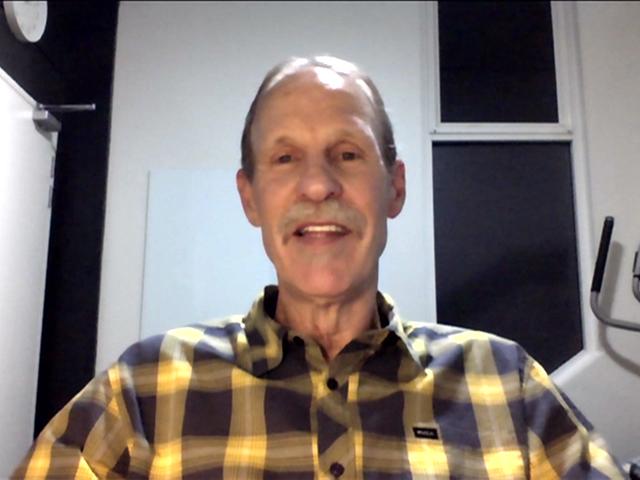 'Jesus Can Change Anyone': These Ex-LGBTQ People Are Bringing a Freedom March of Hope to L.A.
CBN News Email Updates