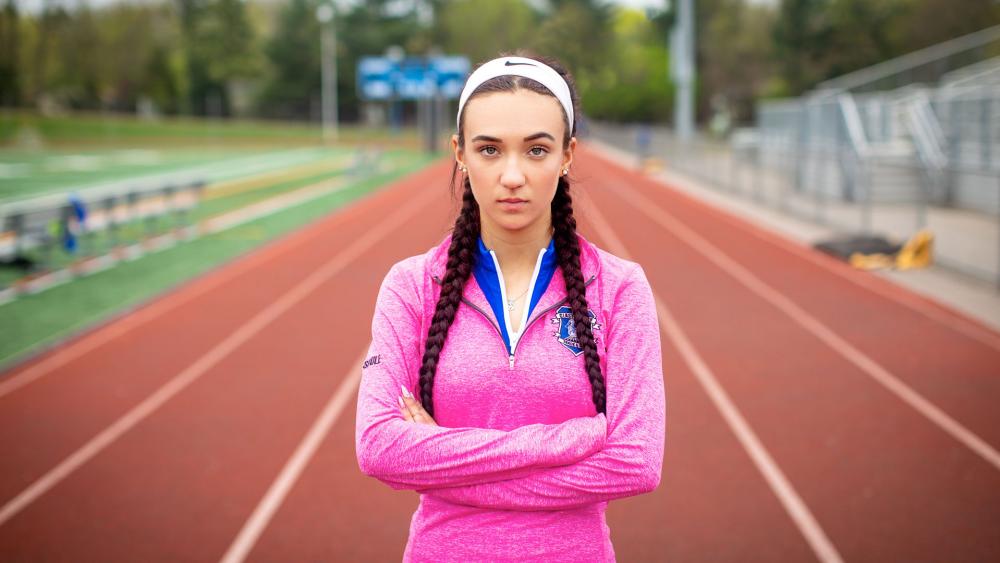 The US Department of Education Office for Civil Rights confirmed they have granted the girls' request for an investigation.

Ever since the Connecticut Interscholastic Athletic Conference adopted a policy that allows biological males who claim a female identity to compete in girls' athletic events, boys have consistently deprived Selina Soule and two other female athletes of honors and opportunities to compete at elite levels.

As CBN News reported last June, the girls claim they were racing at a disadvantage against their transgender opponent, a male who identifies as a female, affecting the final results of the race.

Throughout the 2018-19 track season, males consistently deprived the female athletes who are part of the complaint of multiple medals, opportunities to compete at a higher level, and the public recognition critical to college recruiting and scholarship opportunities. The complaint notes that CIAC's policy and its results directly violated the requirements of Title IX, a federal law designed to protect equal athletic opportunities for women and girls.

"Female athletes deserve to compete on a level playing field. Forcing them to compete against boys makes them spectators in their own sports, which is grossly unfair and destroys their athletic opportunities," ADF Legal Counsel Christiana Holcomb said in a press release. "For that reason, we are pleased that OCR has agreed to investigate. Title IX is a federal law that was designed to eliminate discrimination against women in education and athletics, and women fought long and hard to earn the equal athletic opportunities that Title IX provides. Allowing boys to compete in girls' sports reverses nearly 50 years of advances for women."

The ADF complaint demonstrates that CIAC's new policy and others like it pose a concrete threat to Title IX gains: "Because of the basic physiological differences and resulting strongly statistically significant differences in athletic capability and performance between boys and girls after puberty, no one could credibly claim that a school satisfies its obligation to provide equal opportunities for girls for participation in athletics by providing, e.g., only coed track or wrestling teams and competitions, with sex-blind try-outs and qualification based strictly upon performance."

The complaint also describes how one mid-level male sophomore athlete failed to advance in boys' indoor track events during the Winter 2018 season and then abruptly began competing in the girls' events in the Spring 2018 outdoor track season. The student then "deprived girls of opportunities to advance and participate in the state-level competition" in every statewide elimination track event that the student completed. That student now holds more than 10 records within the state of Connecticut that once belonged to 10 different girls.

"Selina and her fellow female athletes train countless hours in hope of the personal satisfaction of victory, an opportunity to participate in state and regional meets, or a chance at a college scholarship," Holcomb continued. "But girls competing against boys know the outcome before the race even starts. Boys will always have physical advantages over girls; that's the reason we have women's sports and the reason we look forward to OCR's investigation."