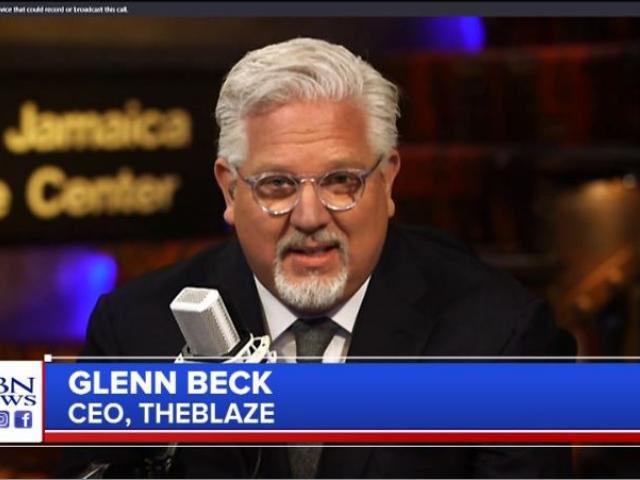 Glenn Beck on Google Blacklisting: 'This Poses a Great, Great Danger to Our Republic'

Did the tech giant Google blacklist hundreds of conservative websites to push forward a progressive agenda? That's what a former Google employee is alleging – and he's taking his case to the Department of Justice.

Zachary Vorhies told the investigative organization Project Veritas that he has delivered close to 1,000 pages of documents from Google, his former employer, to the anti-trust division at the Justice Department.

Vorhies says he worked at Google for eight years and that his documents show that the tech giant manipulated its algorithms so its search engine was biased against conservative and Christian media.

"The reason why I collected these documents is because I saw something dark and nefarious going on with the company," Vorhies explained. "I felt that our entire election system was going to be compromised forever by this company that told the American public that it was not going to do any evil. And I saw they were making really quick moves, not only in the documents but also in the internal speeches that the executives were giving to the company.

"They were intending to sculpt the information landscape so that they could create their own version of what was objectively true," he said.

The Vorhies documents show the black-listed websites include prominent conservatives voices like Glenn Beck, Rush Limbaugh, and Michelle Malkin. They include the Daily Caller and RedState as well as Christian websites such as The Christian Post, Patheos and Christian Today.

As far as we know, CBN News was not blacklisted.

Just last December, the CEO of Google went before Congress and testified that the company was politically neutral. Speaking about the company's search algorithms, he said: "Our algorithms have no notion of political sentiment."

Vorhies told Project Veritas that he was making $260,000 a year at Google but that he stepped away because he wanted to do the right thing.

He said he's feared for his life after coming forward in recent weeks. The former Google employee told the investigative website that he has set up a "Dead Man's Switch" to release all of the information to the public in the event of his death. Vorhies said he notified Google about his plan.

CBN News is reaching out to the Department of Justice for more information on this case.

Glenn Beck, CEO of The Blaze website appeared on Thursday's edition of CBN's Newswatch program to discuss the allegation that his company's websites are being blacklisted by Google.

Glenn Beck, CEO of The Blaze website told CBN News on Thursday he's not surprised if the blacklisting is happening.

"This is something we've been warning about and we've been talking about for a while," Beck explained. "We know they are outwardly banning and I think it's really more than a de-personizing people."

"It's very reminiscent of China. We know that it is happening openly to people," Beck said. "And they are getting more and more subtle with their algorithms. This poses a great, great danger to our republic."

When asked about Google's CEO's testimony to Congress last year, Beck urged viewers to look at the Harvard study that was done by Professor Epstein, a Hillary Clinton supporter, but started to track Google and what they were doing and how they were manipulating search results.

"He said that just by changing the first five search results, you can take somebody that is undecided and you can move them into one camp or the other," Beck noted. "And he has evidence that they did that during the 2016 election, and he is ringing the warning bell as hard as he can that democracy or our republic may be on its last legs this election because of manipulation of algorithms. And just search items from Google and he has the evidence to back it up."

Asked how his organization would respond to the alleged Google blacklisting, Beck responded, "I'm kind of to the point now to where I know what's coming. Our job is to alert people that this is happening. You don't realize you're being manipulated. And to gather all of the voices together under The Blaze and join hands and arms and support each other, because we're being run out of the public square in the cover of darkness." 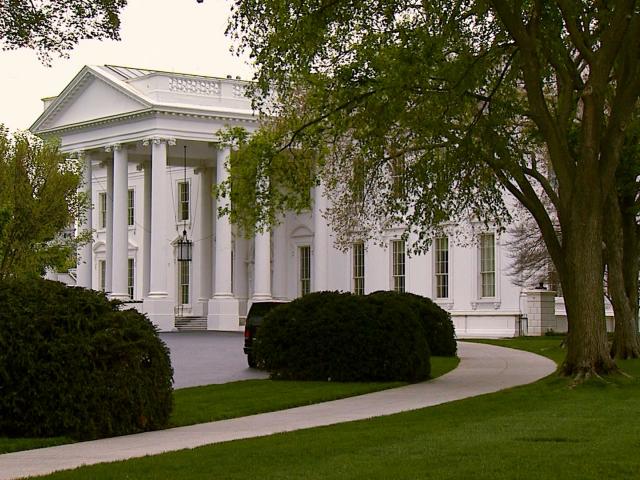 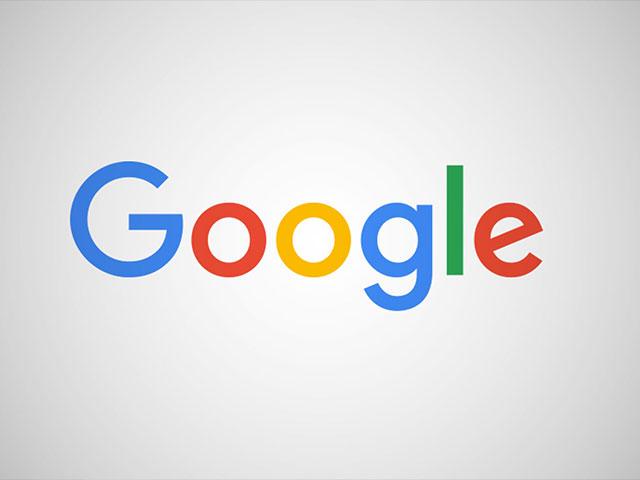