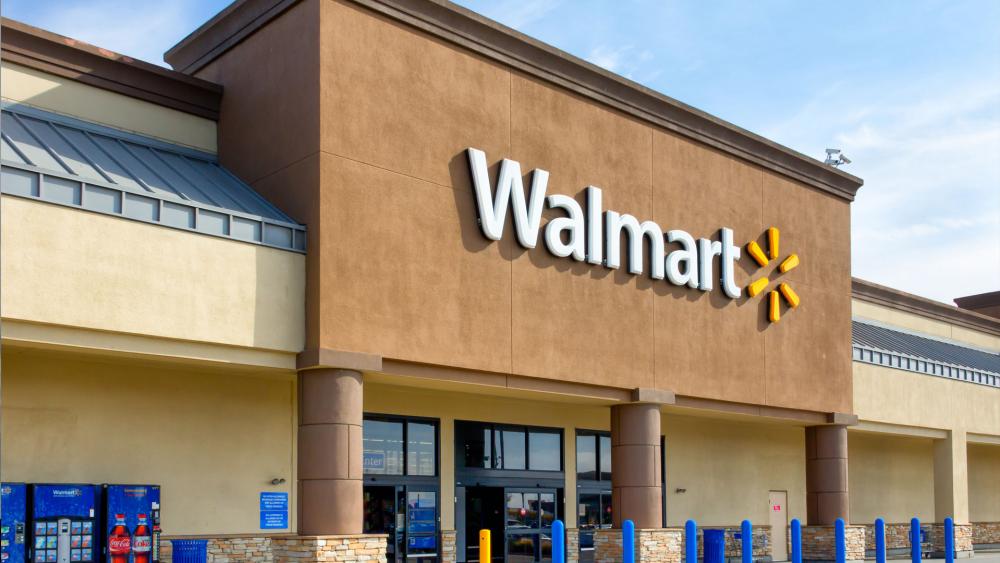 An off-duty firefighter with his own concealed-carry gun held a potential mass murderer at bay til police arrived Thursday at a Springfield, Missouri, Walmart.

The Springfield News-Leader reports the suspect, a 20-year-old man dressed in body armor and carrying a tactical rifle and another gun, entered the Walmart about 4:10 pm, and began pushing a cart through the store, talking to frightened customers and recording himself on his phone as he went.

Local TV station KY3 reports the store manager pulled the fire alarm and urged customers to get out of the building. The potential shooter then headed to the emergency exit where he was met by the firefighter who held him at gunpoint until police arrived a few minutes later. No shots were fired. Police found 100 rounds of ammunition on the 20-year old.

Springfield Police Lt. Mike Lucas told KY3 the man planned to create chaos in the store. "His intent was not to cause peace or comfort...He's lucky he's alive still, to be honest."

But would more extensive gun control laws have thwarted the latest massacres in Dayton, Ohio, and El Paso? The Daily Wire reports an independent study commissioned by the Justice Department found that the 1994 assault weapons ban passed under President Clinton did not reduce violence, and a recent report by CNN admitted that changes to background checks would not have stopped the tragedy in El Paso or Dayton.

Police in Springfield say they believe there may have been a Facebook Live posted by this latest potential murderer, and police are looking into his social media posts for clues to his motive, according to The Daily Wire. The name of the firefighter, who with his gun stopped the suspect in his tracks, has not yet been reported.