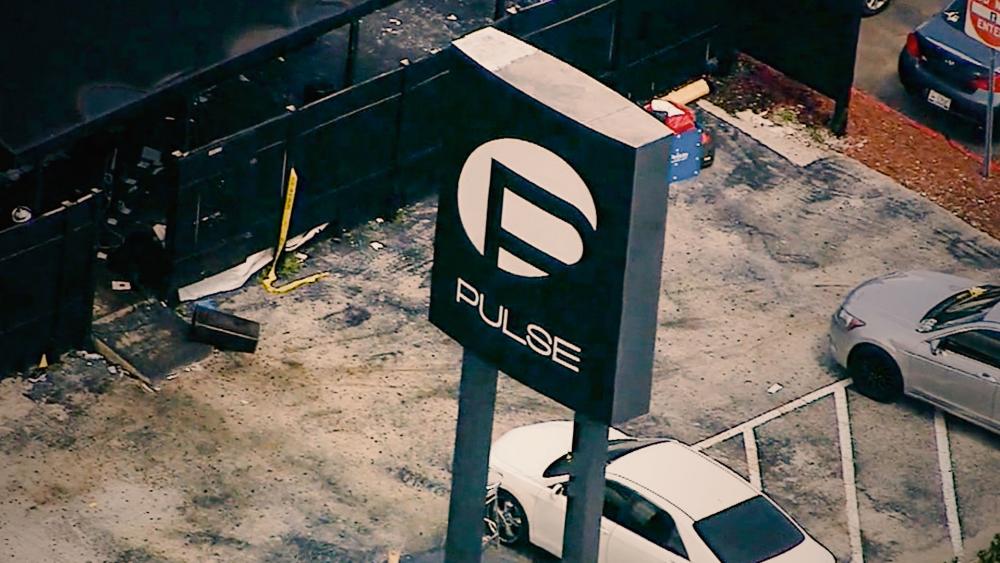 Angel Colon and Luis Javier Ruiz probably shouldn’t have survived the 2016 massacre at Pulse, a gay nightclub in Orlando. But they did, and the deadly shooting sparked radical transformation for both of them.

Colon and Ruiz sat down recently with Christian blogger Julie Roys, who recorded a podcast with the two men.

After realizing he had miraculously survived the June 16, 2016, killing, which left 49 people dead, Colon thanked God and promised to use his life to share the Gospel.

“I look around again and everybody that was around me was dead and I am alive,” he said. “And I just started thanking God: ‘Thank you, Jesus. Thank you, Lord. … The moment I get out of here, I’m testifying about you. I am worshipping you for the rest of my life.’”

Colon’s transformation wasn’t immediate, though. Weighed down by fears of how those around him might react to his decision to abandon the gay lifestyle and embrace Christianity, his conversion took time.

But after watching Ruiz step out, Colon had the courage to embrace the faith that saved him. Colon, when he finally spoke out, said he and Ruiz “became these men, these soldiers, these generals that aren’t scared anymore to share wherever they go the Gospel of God.”

One of the reasons Colon was so hesitant to walk away from the LGBTQ community and run toward the church was because of the backlash Ruiz faced for his conversion.

Ruiz, though, said it finally clicked for him when he realized that — despite his ongoing homosexual desires — “it’s not a gay to straight thing; it’s a lost to saved thing.”

For Ruiz, living a faithless life was no longer an option when he discovered not long after the shooting he was HIV positive.

He is now using his platform to spread the Gospel, and his story is making a big difference in the lives of those around him.

“In all this, behind the scenes, God was working,” Ruiz told Roys, “because I had ex-lovers that were coming to Jesus because they saw a Facebook Live that they were making about me, and laughing about me. . . . This brought people to email me and say, ‘Hey, I want to know about this Jesus you’re so in love with.’”

Faithwire: Ex-Trans Woman’s Bold Testimony Lights Up Internet: ‘I Threw It Away to Follow Jesus’

Since making the decision to follow Jesus, both Ruiz and Colon have started a ministry called Fearless Identity, specifically designed to reach those in the LGBTQ community. They are also leaders in the Freedom March, a gathering of people who have left the gay lifestyle and now cling to Christianity.

On Sept. 14, a little more than three years after the Pulse shooting, Colon and Ruiz will be hosting a Freedom March in Orlando just 10 minutes away from the gay nightclub.