In the new Wall Street Journal/NBC News survey of 1,000 Americans, 50 percent cited a commitment to religion as very important; that's down 12 points from 1998.

Sixty-one percent cited patriotism as very important to them. That's down nine percent.

And 43 percent put a high value on the goal of having children, a decrease of 16 points.

Opinions differed dramatically by age. For example, 80 percent of those 55 and older said patriotism was very important, while only 42 percent of those 18 to 38 agreed. That's the millennial generation and older members of Gen-Z.

Two-thirds of the older adults viewed religion as very important, with fewer than one-third of the younger adults agreeing.

The value of hard work remained on top of both lists.

"There's an emerging America where issues like children, religion and patriotism are far less important," said Republican pollster Bill McInturff, according to The Wall Street Journal. He conducted the survey with Democratic pollster Jeff Horwitt.

"And in America, it's the emerging generation that calls the shots about where the country is headed," McInturff continued.

The survey did find a few examples of unity. Most Americans are very or somewhat satisfied with the economy.

However, two-thirds report they don't have confidence the next generation will be better off than the current one.

The Wall Street Journal also reports that strong majorities rated tolerance for other people as a very important value. 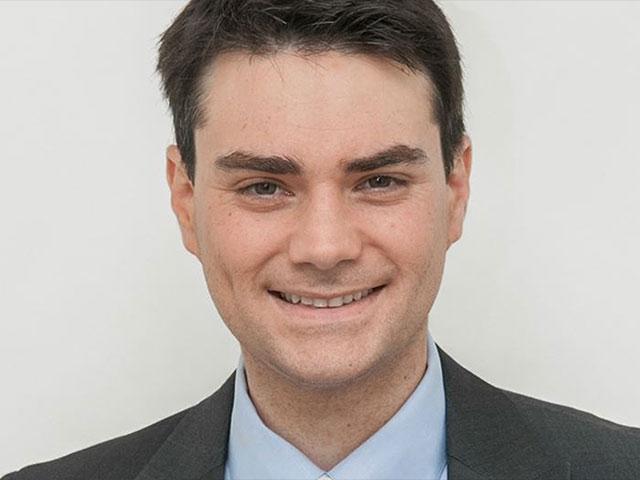