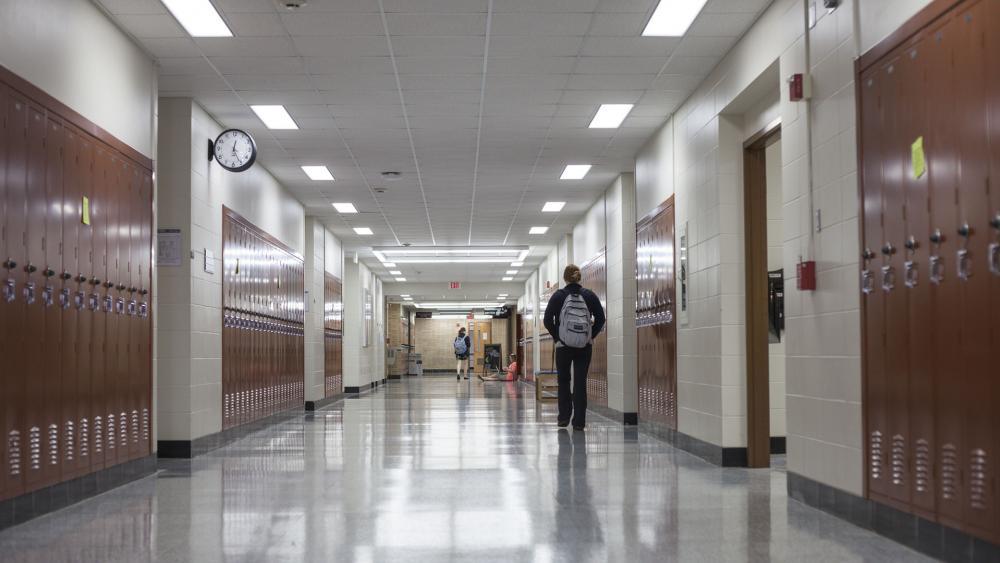 An Ohio sixth-grader referred to as "John Doe" will not face punishment going forward for using the "wrong" pronoun for a boy considered transgender, according to the Liberty Counsel, a religious liberty law firm.

The incident that got "John" in trouble took place in art class back in May when the sixth-grader heard some girls talking about the transgender child saying that he was taking female hormones and that he would later have his male parts removed, making him a girl.

That's when the 11-year-old boy, who considers the transgender child a friend, spoke up and said, "No. He is a boy and not a girl."  Two other male students agreed, with one saying that "you are what you are born with."

The art teacher overheard part of the conversation and reported the boys to the assistant principal. That led to "John" being pulled out of PE class and sent to the principal's office, an action that embarrassed him in front of his friends.

"John" said there he was warned there might be "consequences" if he didn't use the "correct" pronoun in referring to the transgender friend.  The other boys apparently received harsher punishment because the assistant principal believed they were bullying the transgender child.

In a letter to the school district, Liberty Counsel requested that the district confirm that any record of discipline had been removed from "John's" record and attest that no student would be punished for expressing "respectful disagreement on the subject of transgender claims by other students."

The law firm reports that the school district complied with their request, saying "the Board of Education does not discipline students for expressing respectful disagreement on any topic," and that it does not "coerce any student to use a particular pronoun."

"Students may respectfully share their views without being punished," said Liberty Counsel Founder and Chairman Mat Staver in a press release. "School administrators were wrong to punish students for expressing their views on something patently obvious.  Schools cannot force students to lie about objective reality."