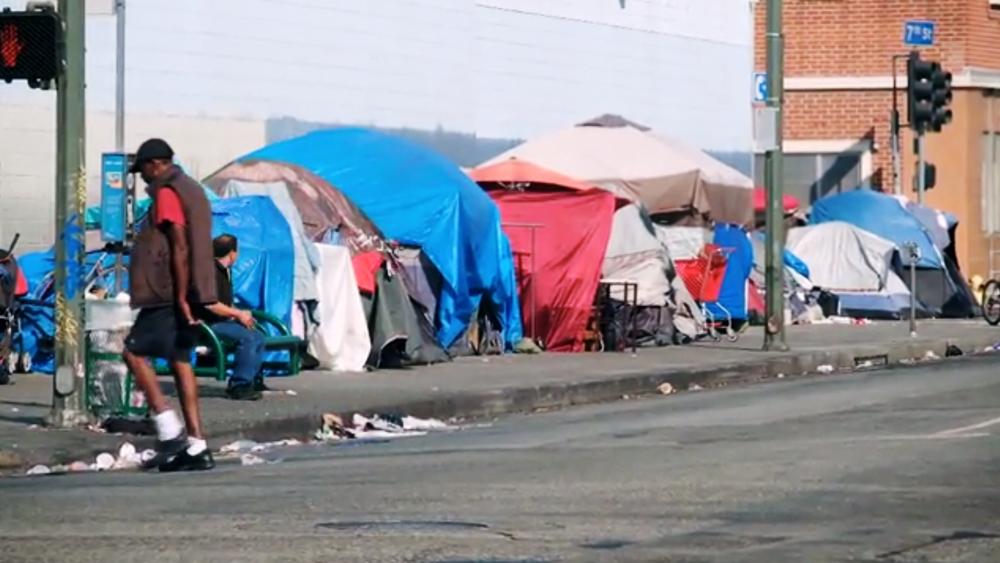 LOS ANGELES – On his trip to California Tuesday, President Donald Trump again criticized the state for its homeless crisis.

"We can't let Los Angeles, San Francisco, and numerous other cities destroy themselves," he said, arguing that people in those two cities are fed up.

The president isn't alone in his views. Critics say L.A. has become a disease-ridden dump and ground zero of a staggering public health crisis. The 60,000 homeless in the city are leaving piles of garbage and even human waste in the streets. And the state and city governments refuse to deal with this dangerous crisis.

As California's homeless epidemic is hitting record levels, many have turned to faith-based groups for help, but despite those organizations' best efforts, more are turning up in need of assistance.

"What you are seeing is a row of tents," said Officer Deon Joseph of the Los Angeles Police Department.

Those rows make up "skid row," a 50-block area with the country's largest homeless population that's only continuing to grow.

"California is experiencing a massive spike in its rodent population that started being detected two years ago but has accelerated in the last 12 months," said Carl DeMaio, Chairman of Reform California.

Reform California reports this rampant rat infestation has even caused the spread of dangerous diseases like typhus.

Celebrity physician Dr. Drew Pinsky calls it a health crisis, something not seen "in this country for 100 years." Pinsky even compared downtown LA to a third world country because of its public health problems and lack of sanitation.

"Rats have taken over the city, it's not consistent with civilization, how many must die before we change direction?" Pinsky said.

In 2019 homeless numbers in LA County rose by 12 percent to nearly 59,000 people. "I have to respond to the systemic failures of our country in helping people like this and it's not going to be pretty but it worked, it drove people to programs," said Officer Joseph.

Officer Joseph has covered life "on the skids" for 22 years, helping people like Rose, who battled drug addiction for more than a decade.

Taking Inspiration from the Success Stories

"I got keys to my own place," said Rose. "It feels good, you can wake up knowing you are going to wake up, everything is going to be alright, no worries."

Success stories like Rose are needed now more than ever. "It is [an] absolute FEMA-like, Red Cross-like, National Guard-like disaster, it is an epidemic of homelessness," said Rev. Andy Bales.

"What Will Jesus Do Through Miraculously Through Us Today?"

Bales' dedication to helping those in need led to his own health crisis – the loss of his leg due to a flesh-eating disease he contracted while handing out water to the homeless.

"I actually missed four days of work because I had my leg taken off on a Thursday and I was back to work on Monday," Bales said. "Asking ourselves 'what will Jesus do miraculously through us today?' – without that faith we couldn't do what we do."

For many on skid row, the missions here are the only hope of growing out of poverty. "We've been here for 25 years in the neighborhood. We've never left," said Rev. Matthew Barnett.

"I think the goal is to try and get people out of survival mindset, people get desperate when they are trying to survive," said Barnett.

Survival, for this part of East-Central LA, may depend on changing laws in Washington DC.

"Let's change laws and make it easier for their loved ones to gain [financial] conservatorship over them and take control of their lives so they are not in crisis and walking down the streets of skid row," said Officer Joseph.

The LA Homeless Services Authority reports that women and children make up 40 percent of the homeless population. One more reason why Officer Joseph says more shelters are needed to help families, kids, and elderly. 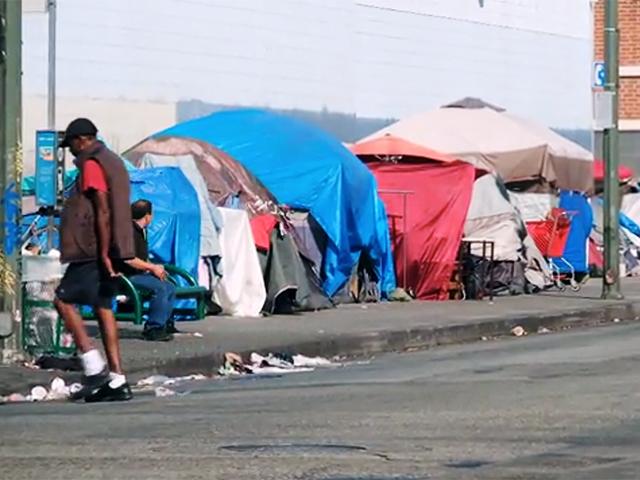 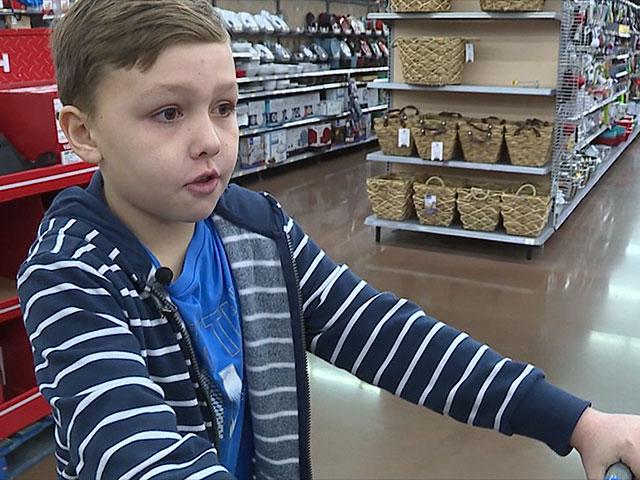 Little Boy Gives All His Savings to Help the Homeless: 'I Have to Think About Other People'
CBN News Email Updates