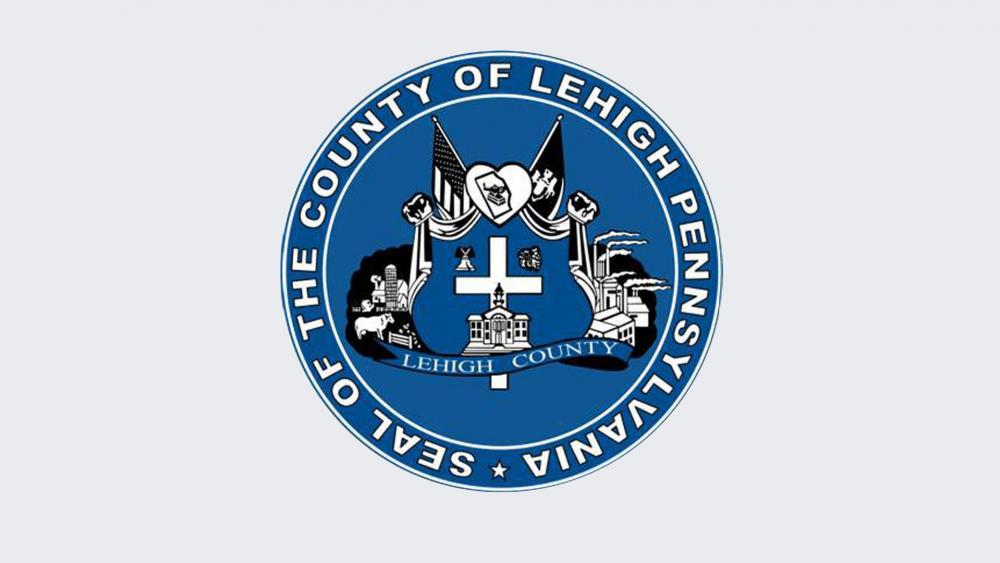 The seal of Lehigh County, Pennsylvania.

A federal appellate court on Thursday rejected an attempt by the Wisconsin-based atheist group Freedom From Religion Foundation (FFRF) to censor the image of a cross from Lehigh County's historic seal.

The US Court of Appeals for the Third Circuit in Philadelphia ruled 3-0 that after the Supreme Court upheld the Bladensburg Cross war memorial as a historic monument, Lehigh County can maintain its seal as a symbol that "has become part of the community."

Lehigh County's seal, which has been in use for over 70 years without any complaints, features a cross representing the county's early German settlers who fled persecution in their homeland seeking religious freedom in America. The seal also features over a dozen other images – such as grain silos, textiles, the Liberty Bell, and a red heart – representing important aspects of the county's rich history and culture.

Becket, a non-profit religious rights law firm, represented Lehigh County, arguing that the Constitution allows communities to maintain religious symbols in the public square in recognition of the significant role of religion in our history and culture.

"It is common sense that religion played a role in the lives of our nation's early settlers. Recognizing that is just as constitutional as honoring symbols like the Liberty Bell,'" Diana Verm, senior counsel at Becket said in a press release. "It is only right that Lehigh County can continue honoring its history and culture."

Images of historic significance are common on the seals and flags of states, counties, and towns across America. But in 2016, FFRF sued to try to censor the cross from Lehigh County's seal. In September 2017, a federal judge ruled in FFRF's favor, following a Supreme Court case, Lemon v. Kurtzman, which requires courts to guess whether the government is trying to "endorse" religion whenever it mentions God or religion.

Becket argues that judges must apply the actual text and historical meaning of the First Amendment. The Supreme Court has since moved away from the so-called Lemon test, ruling that religious symbols in government and in the public square that was acceptable at our nation's founding are still acceptable today. The court on Thursday followed that precedent.

Becket has also defended a World War II religious memorial in a Montana ski resort, a 9/11 Ground Zero cross artifact, and a historic Pensacola park cross monument, among others.

"This decision is another nail in the coffin of the Lemon test, making room for our nation's founding principle that religion is not a blight to be scrubbed from the public square, especially when it represents our history," said Verm.

What is the Lemon test?  Watch the video produced by Becket below. 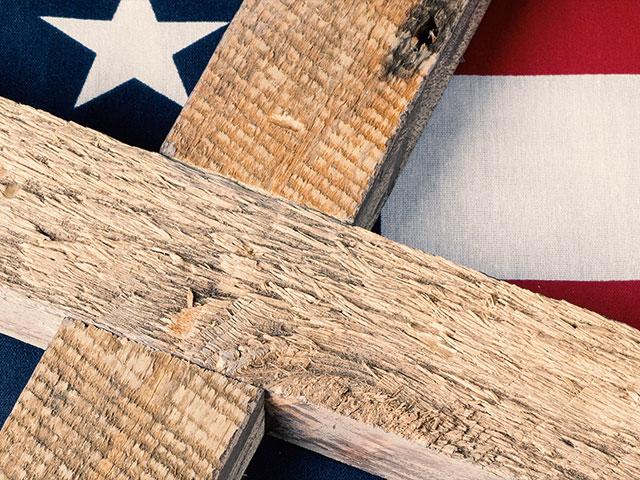 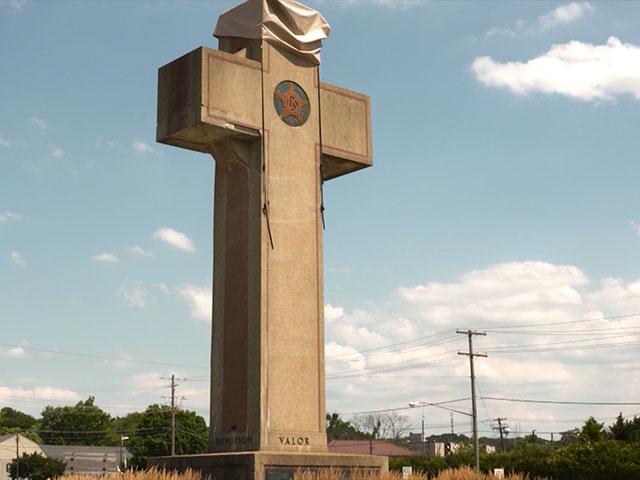 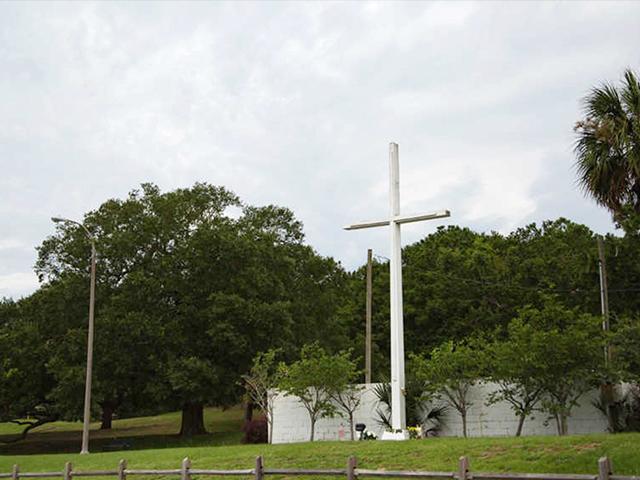 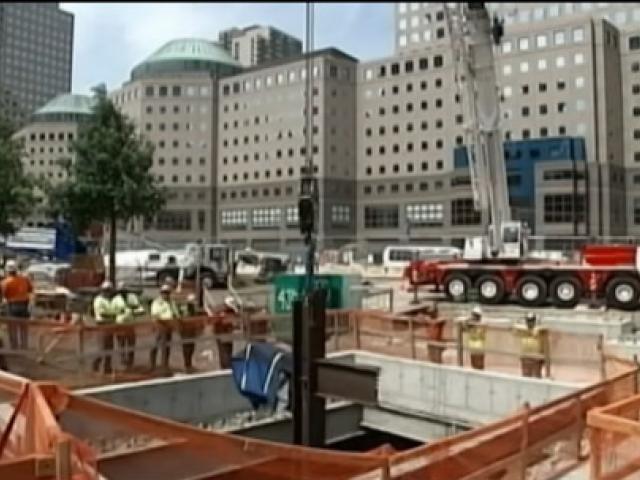