Respected Yale Prof Turns Back on Evolution, Says Darwinism Is a 'Religion' and Intelligent Design Is 'Serious' Option 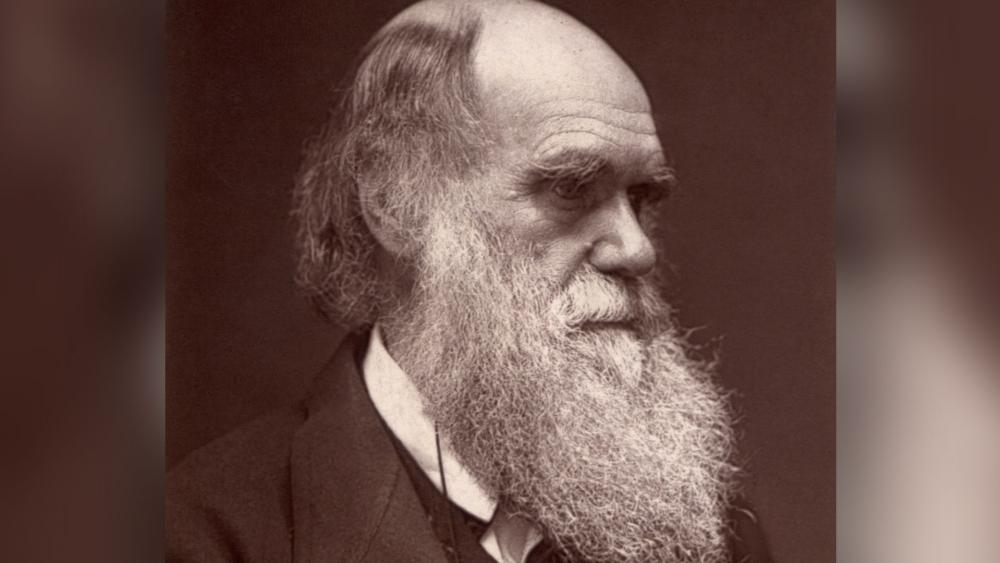 A renowned writer and Yale University computer science professor has denounced Charles Darwin's theory of evolution, arguing it has too many holes and is now too old to be a probable scientific theory.

David Gelernter, who the New York Times called a "rock star", also argues that intelligent design is a genuine theory that cannot be waved off by researchers with anti-religious sentiment.

Gelernter says the lack of free speech within the scientific community is abundant concerning any theories not related to Darwinism. Unfortunately, evolution has become like a "religion" to many academics, he points out.

He explained in a recent essay in the Claremont Review of Books why he no longer believes Darwin's theory.

Mainly, it's the lack of fossils in the fossil record. He says there just aren't enough fossils to back up the theory.

He also notes the additional development of new species is really not present.

Although the professor doesn't personally agree with the theory of intelligent design, he said it is an "absolutely serious argument," noting that it is the "first, and obviously most intuitive theory that comes to mind," he told The Stream.

During an interview with the Hoover Institute back in June and available on YouTube, Gelernter explained the prevailing wind in academic circles that blows against anyone who would challenge Darwin's theory.

"I have to distinguish between the way I've been treated personally, which has been a very courteous and collegial way by my colleagues at Yale, they're nice guys and I like them, they're my friends," he said. "On the other hand, when I look at their intellectual behavior, what they publish, and, much more important, what they tell their students, Darwinism has indeed passed beyond a scientific argument."

Gelernter explains, "As far as they are concerned, take your life in your hands to challenge it intellectually. They will destroy you if you challenge it."

"What I've seen, in their behavior intellectually and at colleges across the West, is nothing approaching free speech on this topic," he continued. "It's a bitter rejection, not just — a sort of bitter, fundamental, angry, outraged, violent rejection, which comes nowhere near scientific of intellectual discussion. I've seen that happen again and again. 'I'm a Darwinist, don't you say a word against it, or, I don't wanna hear it, period.'"

"I am attacking their religion," he added. "It is a big issue for them."