SoCal Harvest Crusade Draws 100,000: A Mighty Move of the Holy Spirit for Thousands is Just Beginning 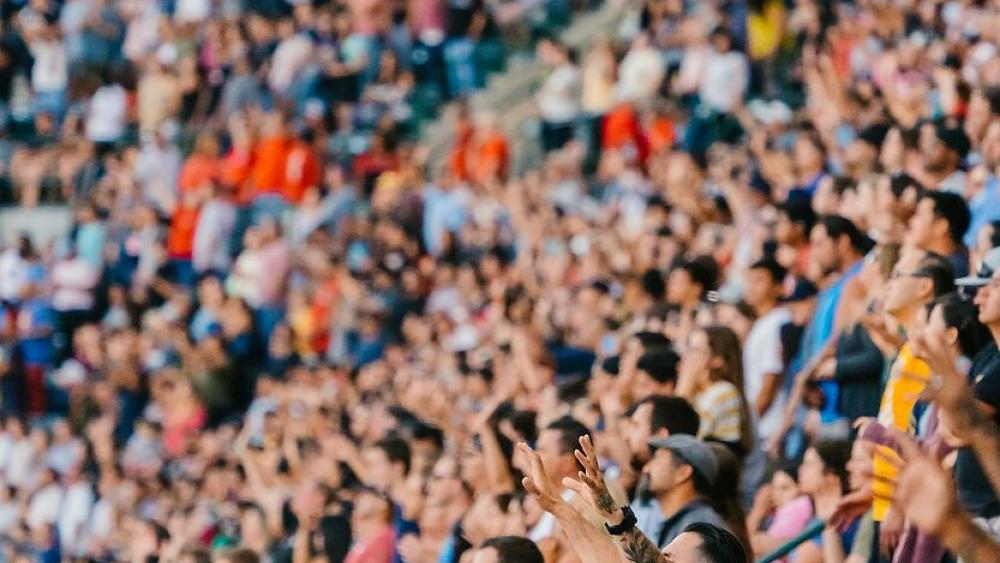 The SoCal Harvest crusade saw 8,670 people give their lives to Christ over the three-night event held over the weekend.

Greg Laurie, senior pastor of the Harvest Christian Fellowship in Riverside, Calif., said it was an amazing experience with more than 100,000 people total attending the crusade held in Angel Stadium in Anaheim.

An amazing ending to an amazing night. The SoCal Harvest was packed with over 100,000 in attendance over 3 nights and best of all, 8,6700 made professions of faith. Many more pics to come! pic.twitter.com/OfM7QyS0xc

The first night of the event brought 28,000 to hear the gospel, including a declaration of faith by 2,100 people. The second night of the SoCal Harvest drew 34,000 people along with 2,675 professing their faith in Jesus Christ.

The number of people attending rose to 38,000 on the final evening of the crusade with more than 3,895 professing their faith in Christ.

People could be seen with tears in their eyes, while worshipping and praying during each night of the event.

Definitely the highlight of Day 3 of #SoCalHarvest is @ChrisTomlin leading a packed Angel stadium in singing "How great is our God" pic.twitter.com/GFlWwxalBi

This was the 30th year of the SoCal Harvest making it one of the longest-running evangelistic events in the nation.

The crusade was also streamed online to viewers around the world and many also watched it live on the CBN News Channel.

Throughout the event, Laurie's messages hinged on the record high levels of suicide, addiction and anxiety in America, especially the younger generations.

"Life with Jesus is endless hope, Life without Him is a hopeless end. I have hope for the millennials, for Generation Z and baby boomers," he said.

The Harvest church team plans to reach more than one million people with the gospel and has set a goal of having more than 100,000 declarations of faith through crusades in Southern California, Boise, Idaho, and Los Angeles over the next 20 months. 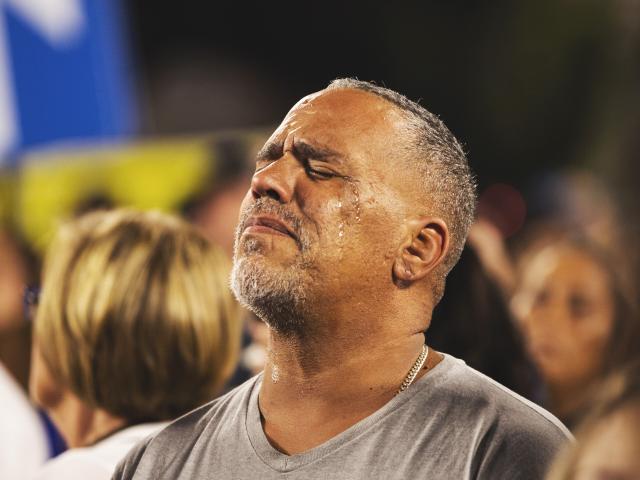 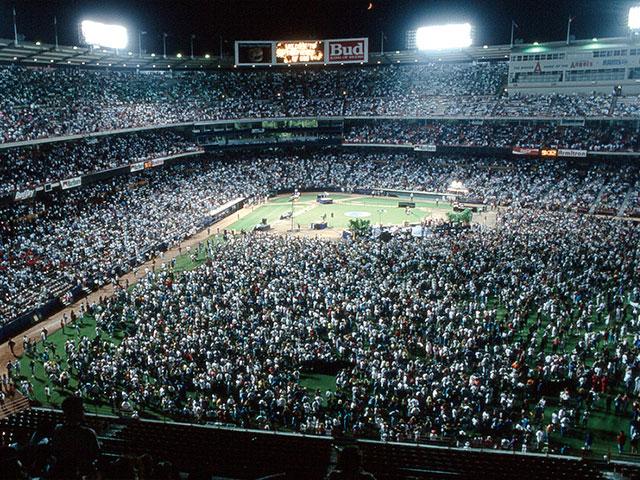 I Remember When: A Look Back at 30 Years of Harvest Crusades