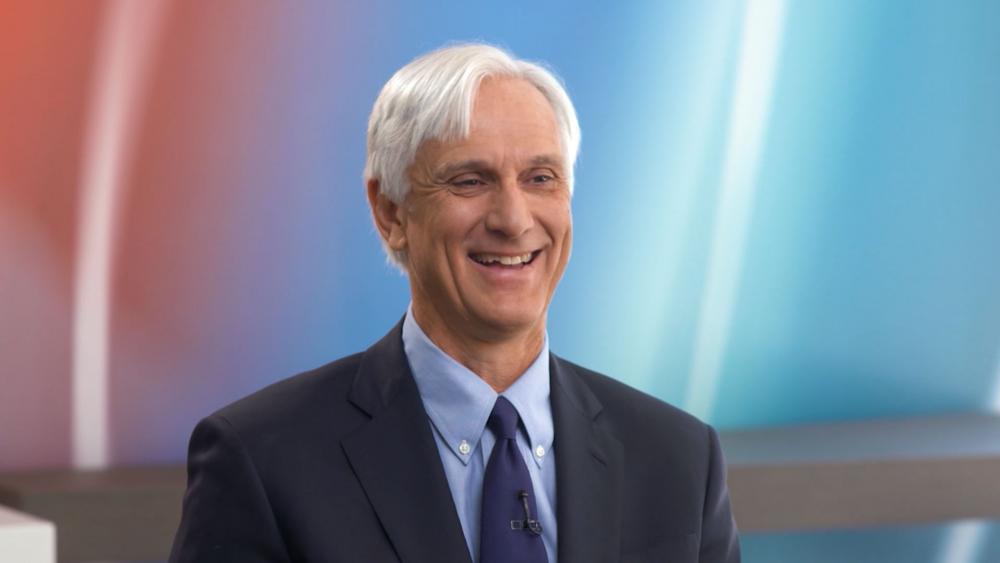 AS SEEN ON THE 700 CLUB: Download Yellow Balloons for free HERE.

In his book, Yellow Balloons, Texas oilman and billionaire Tim Dunn opens up about the tragic death of his young granddaughter, drawing from his steadfast faith to share a better way to look at life.

Midland, Texas is Dunn's home, where he made and continues to make his fortune in the oil business. It's also where he and his wife, Terri, raised their family.

"We have six children and 17 grandchildren," Dunn told CBN News. "Number 18 on the way and so we're really blessed in that respect."

You may recognize Dunn's son, David, a musician in Nashville, who has been featured on CBN News and the 700 Club.

The Void at Every Family Gathering

Yet despite all of these accomplishments and blessings, there's a void at every family gathering due to the death of Dunn's two-year-old granddaughter.

"Moriah was very special to us," said Dunn, explaining that in 2015 she "died in her crib, unexpectedly, without medical explanation – just her heart stopped."

A man of deep faith, Dunn asked God, why?

The Choice God Gives Us

"There's only three things you can control in life," said Dunn. "Who you trust, what you do, and how you look at things. And that choice that God gave us of how to look at things is an incredible gift and we usually don't pay that much attention to it."

And that, in the context of Moriah's death, is the foundation of Yellow Balloons. Dunn calls it a true perspective: choosing to trust God and know Him through faith.

"Moriah only got 22 months of that. How does she… Why does she miss out on that? I don't know the answer to that. I trust that God has an answer. I'll hear it someday. There's just some things we don't know and we have to say, 'Well, I'll have to leave that in Your hands,'" explained Dunn.

Dunn says knowing God by faith is a unique gift and something we only get to experience in this life.

"I think we sort of think of it as a burden that we have to bear. Oh, someday we'll be there to see Him face to face. And that's true. You know, I do look forward to that but the Biblical message is, don't underestimate the incredible gift that you have of knowing God by faith because you'll only get one shot at that and it's in this life and if you miss it, it never comes again.

"Don't miss any opportunity to know God by faith," he continued. "And when you go through valleys, don't miss it. When you have the plains of routine, everyday routine, every routine is full of opportunity to trust God. Don't fall into the illusion that because this is routine, I can handle it. You can walk by faith, all of us can in that circumstance, too. And then when you have the mountaintops and things are going great, that's the hardest time because then you have the illusion that, I have all this together and I don't really need any help. And that's dangerous because it's just not true."

Dunn says the title, Yellow Balloons, is in Moriah's honor and memory.

"The reason we called it Yellow Balloons is because, at Moriah's memorial service, her favorite color was yellow, and so her Mimi, my wife, wore a yellow dress and we had yellow ribbons and after her service, we released yellow balloons into the air," he explained.

Dunn believes he'll see his granddaughter again in heaven and until that day comes, he's making the most of the here and now, choosing a true perspective and encouraging others to do the same. One way he's doing that is by giving away as many free copies of his book as he can.

"Some people have a best seller, I have a 'best giver.' I love to bless people with this book."

AS SEEN ON THE 700 CLUB: Download Yellow Balloons for free HERE.