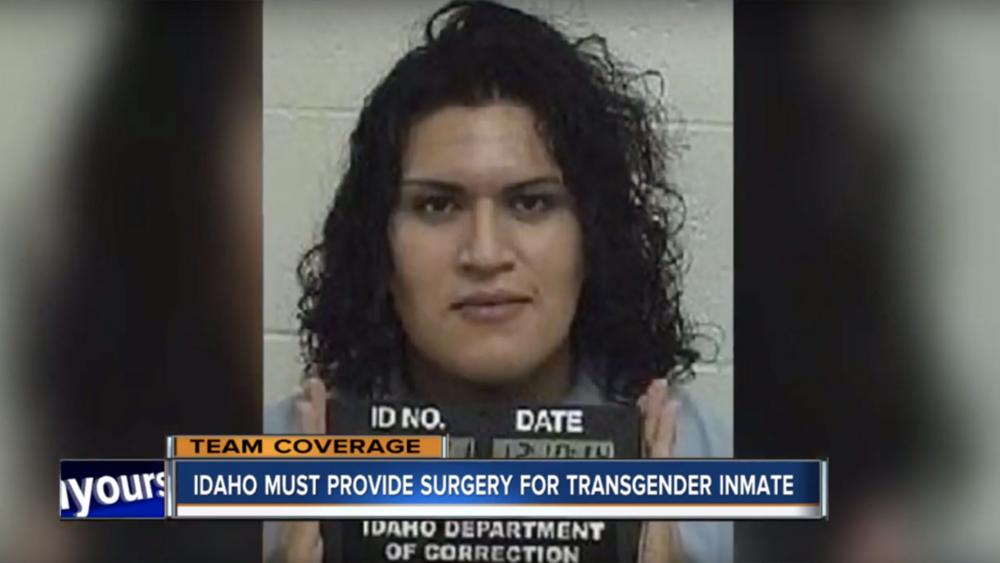 A federal court has ruled the state of Idaho must pay for the gender reassignment surgery of an inmate convicted of sexually abusing a minor.

Mason Dean Edmo — who is transitioning to a female and now goes by the name “Adree” — will soon undergo surgery to transition after the 9th Circuit Court of Appeals ruled the state must fund the inmate’s surgery, according to Boise State Public Radio.

FAITHWIRE: Founder of Auntie Anne’s Reveals How ‘Power of Confession’ Changed Her Life After Sexual Abuse Left Her 92 Lbs and Suicidal

The three-judge panel agreed with a December ruling from Federal District Judge B. Lynn Winmill, describing his decision as “logical and well-supported,” arguing “responsible prison officials were deliberately indifferent to Edmo’s gender dysphoria, in violation of the Eighth Amendment.”

As a result of the district court’s ruling, Edmo will soon become the first transgender inmate in the U.S. to receive court-ordered sexual reassignment surgery.

That American tax-payers could be forced to fund something many doctors consider harmful & ill-conceived -- and which many Americans think morally erroneous -- is an example of Big Govt and of a serious misunderstanding of Religious Liberty. Should the govt pay for Jesus tattoos? https://t.co/0DStcJsgvB

Edmo, who has been diagnosed with gender dysphoria, has reportedly tried twice to remove his own genitalia.

Idaho Gov. Brad Little, a Republican, appealed the initial ruling in January and called the latest court decision “extremely disappointing” and said the state will appeal the case to the U.S. Supreme Court.

“We cannot divert critical public dollars away from the higher priorities of keeping the public safe and rehabilitating offenders,” Little said. “The hardworking taxpayers of Idaho should not be forced to pay for a convicted sex offender’s gender reassignment surgery when it is contrary to the medical opinions of the treating physician and multiple mental health professionals.”

Edmo, 31, is currently serving a 10-year prison sentence for sexually abusing a 15-year-old boy while he was 22 years old and is scheduled for release in 2021. He is not eligible for parole.

After transitioning, Edmo will be moved to a state women’s prison, according to policy from the Idaho Department of Correction.

Brady Summers, who was victimized by Edmo for two years, told KIFI-TV that Edmo “never once indicated anything of gender dysphoria or sexual indifference.”

“He was a predator,” said Summers. “He, on several occasions, had his way with me. It was brutal.”

He went on to argue it’s “not right that we as taxpayers have to be involved with this,” referring to Edmo’s gender reassignment procedure. “And he never once thought about his victims, our emotional sanity.”

“He would beat me on a constant basis,” he explained, recalling their abusive relationship. “I had to keep my head low. I had to be careful what I said, careful what I did. And the final straw of me escaping that was him beating me with a frying pan.” 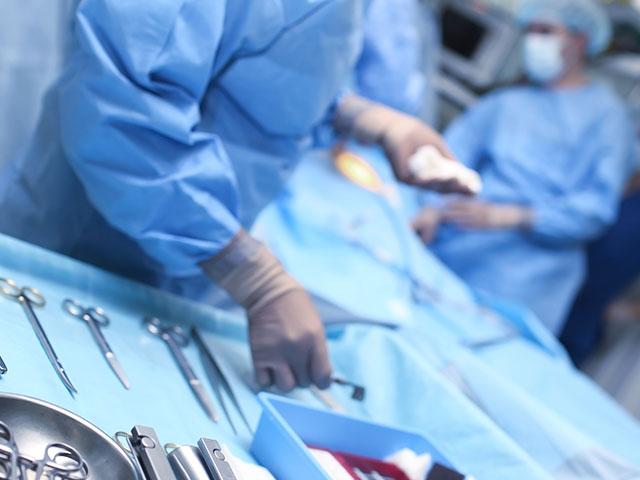