Why in the World Is Snopes Targeting the Christian Satire Site, the Babylon Bee, AGAIN? 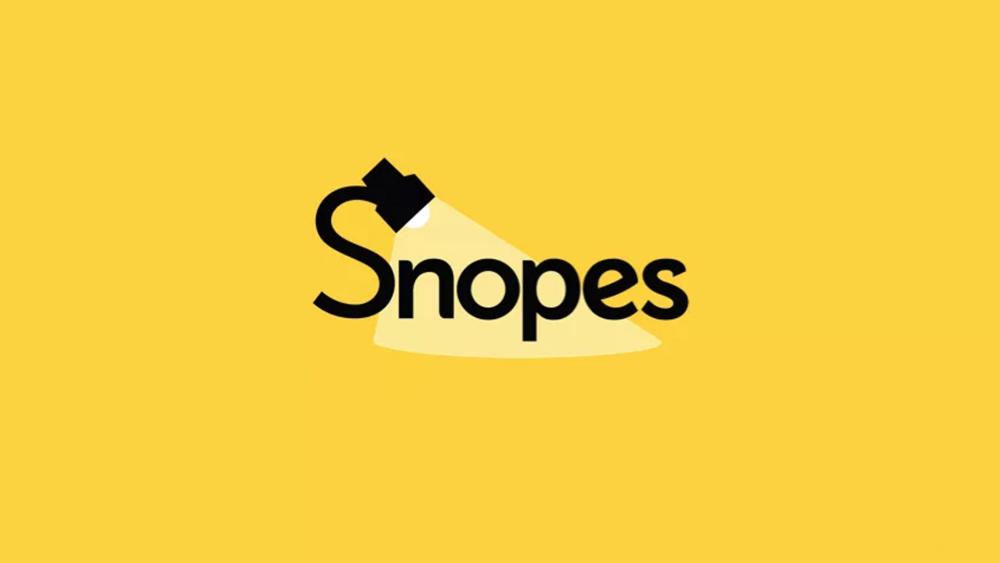 Left-leaning fact-checking website Snopes has doubled down on its monitoring of Christian satire site The Babylon Bee even after receiving heavy mockery for dedicating resources to covering a website that creates comedic stories.

Last week, Snopes published a study claiming websites like The Bee are “a problem for democracy” because “understanding online political satire isn’t easy.” Interestingly, the left-leaning website had not in years past suggested the same about The Onion, which, much like The Bee, posts satirical news stories.

Snopes has this week unveiled a new fact-check designation, “labeled satire,” which the outlet said denotes a claim “derived from content described by its creator and/or the wider audience as satire.”

The fact-checking website claimed it has specifically targeted The Bee because it contained “the most shared factually inaccurate content in almost every survey we conducted.” That, of course, makes sense, given the website is entirely satirical.

Those at The Bee have been particularly concerned about Snopes’ characterization of their website because of the fact-checker’s relationship with Facebook, which hired Snopes to help the social media site weed out “fake news.” If The Bee is repeatedly labeled “false” — despite being satirical — it could result in Facebook de-platforming the comedy website.

As a result, The Bee recently announced it had hired a legal team.

The Bee is certainly not backing down, posting a lengthy statement to Facebook this week explaining the current situation:

Their explanation of this rating says the label “satire” is often misapplied to content that doesn’t really qualify as satire — and Snopes has made it clear that they feel our content falls into that category. From their view, we’re just pretenders, using the label “satire” to our advantage so we can hoodwink the masses. It’s really extraordinary, especially since they’ve acknowledged in private communication with us that there is a “clear distinction” between our satire and intentionally misleading fake news. For some reason, they refuse to acknowledge the clear distinction in their published articles.

Of course, the writers and editors over at The Bee are having a little fun with the situation, too. Because that’s what satire writers do.

I’m sure it will only be a matter of time before Snopes will feel compelled to fact-check that story, too. 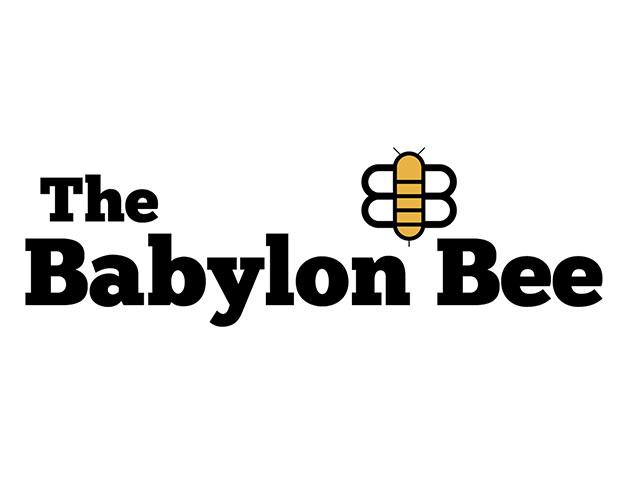