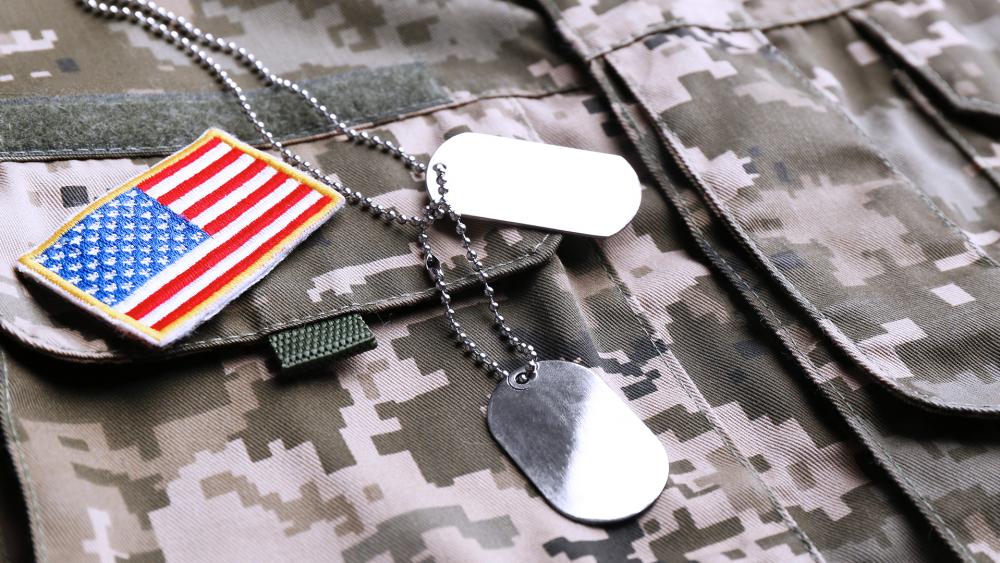 First Liberty Institute Chief of Staff Mike Berry appeared on Monday afternoon's edition of CBN Newswatch to talk about the Shields of Strength case. Newswatch is seen weekdays on the CBN News Channel.  For a programming schedule, click here.

Shields of Strength (Shields), a private faith-based company, has been banned by the US Army from making replica dog tags with encouraging Bible verses or references for soldiers.

First Liberty Institute, a non-profit public interest law firm, sent a letter on Tuesday to the United States Army Trademark Licensing office urging it to allow the company to continue producing military-themed items such as replica "dog tags" and jewelry.

The Army banned Shields, citing the "negative press" it received after a complaint from the Military Religious Freedom Foundation ("MRFF").  Earlier this year, MRFF sent a letter to the Army threatening "administrative and litigation complaints" to "compel compliance" unless Shields stopped including religious references on its licensed products.

"You are not authorized to put biblical verses on your Army products," Army Trademark Licensing Program Director Paul Jensen wrote to Shields owner Kenny Vaughan in August, according to a letter obtained by Fox News. "For example, Joshua 1:9. Please remove ALL biblical references from all of your Army products."

In its letter responding to the Army, Frist Liberty argues that "Once the government has created a limited public forum via a trademark licensing regime, it cannot 'discriminate against speech on the basis of its viewpoint.' The Army is therefore prohibited from discriminating against Shields because of its inclusion of biblical references on its products, in its advertisements, or on its website."

"It's a cruel insult to our service members to deny them a source of inspiration, hope, and encouragement simply because it contains a religious message," Mike Berry, chief of staff for First Liberty Institute said in a press release. "The MRFF is twisting the law in an attempt to deny Shields of Strength to military personnel. Army officials should just ignore the message of those who make their living by being offended."

For more than 20 years, Vaughan and his wife Tammie have been making Shields of Strength replica dog tags with encouraging Bible verses or references on them for service members and first responders. Shields of Strength replica dog tags bear various military-themed emblems, logos, or insignia on one side and various faith-based messages such as Scripture verses or references on the other side.

"I was shocked that there are groups in America that would go on the attack against Shields of Strength that have inspired millions of our fighting men and women and their loved ones," Vaughan said. "I hope the Army sees that the very freedom our soldiers fight for is at stake."

To date, the Vaughans have made over four million dog tags and given hundreds of thousands to the US military and other ministries. During the Iraq War, they donated over 50,000 pieces a month and even fulfilled a single request for 30,000 pieces.

Each branch of the military grants licenses to vendors to feature military trademarks on products. 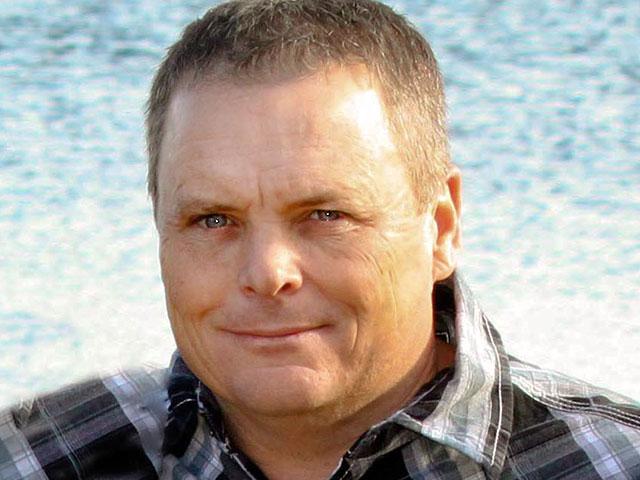