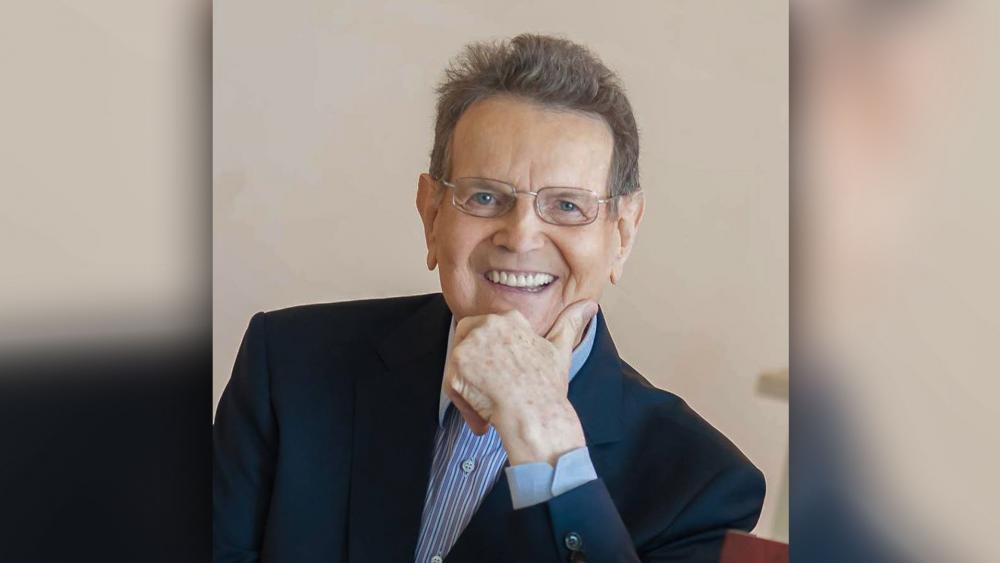 A memorial service was held Saturday to celebrate the life and legacy of evangelist and founder of Christ for all Nations (CfaN) Reinhard Bonnke.

Bonnke was surrounded by his family when he passed away on Dec. 7 at the age of 79.

For six decades, the renowned German-born evangelist crisscrossed the African continent telling people about the love of Jesus Christ, leading millions of souls into God's family.

Affectionately known as 'God's General' Bonnke spent a remarkable 60 of his 79 years preaching the gospel. He was well-known for his massive crusades in Africa where he has inspired 77 million people to make decisions for Christ for the last 35 years.

BELOW: WATCH THE MEMORIAL SERVICE

President and CEO of CfaN, Daniel Kolenda said, "The knowledge that his influence had brought someone to Jesus was his greatest joy. I cannot begin to imagine how happy he is today as he is now in the presence of millions of people who are in heaven because he pointed them to the cross."

"In February 1994, I would much rather pursue my agenda and my life. I wanted to make money and to have influence. I was a lawyer and I got a phone call from John Gimenez of Rock Church who said, 'I had a dream about you and in that dream, you are to go with me on a mission trip to India.' I still to this day claim that I was tricked into my first mission trip, but in 1994 in February, Reinhard Bonnke was doing a crusade on the beach in Madras, India and he was preaching the glorious gospel."

"I saw 300,000 people, which for Reinhard was a small crowd. Three-hundred thousand people were there and literally half of them gave their heart to Jesus Christ. As they were doing that, John Giminez leaned over to this rebellious preacher's son and said, 'You can do that too.'"

"At that point and time in my life when he said that to me, everything within me laughed. I'm going to say we are here tonight, today to pass the torch. I want to assure you that you can do it too. The reason I can assure you is what Reinhard passed onto me, where God had revealed to him a great secret. My words, in your mouth are just as powerful as they are in mine. And I have taken that Word and I believe that Word."

Following the news of his passing, tributes poured in from those who knew Bonnke, believed in his efforts, and whose lives were transformed by his passion for Christ.

Evangelist Franklin Graham said, "Reinhard Bonnke was a powerful evangelist throughout the world, but particularly on the continent of Africa where his heart burned with compassion for people's souls. Through the preaching of the Gospel of the Lord Jesus Christ, millions of lives will be in Heaven and we give praise and glory to God that His Word never returns void. Our thoughts and prayers are with Reinhard's wife Anni and the entire family."

Nigerian President Muhammadu Buhari, a Muslim, extended his condolences to the Bonnke family, describing his death as a "great loss to Nigeria, Africa and the entire world."

Christ for all Nations (CfaN) said in a statement that his undeniable influence will continue to affect church leaders and congregants from around the world.

Bonnke gave his life to Christ at the age of nine. During a CBN News interview with him in 2010, Bonnke said he heard the call from the Lord to the African mission field early on in life. CBN News asked him why he felt the urge to preach in Africa.

"Because it is my calling, it is very specific and personal," Bonnke said. "God spoke to me as a kid that I would preach the gospel in Africa."

In 1974, Bonnke founded Christ for All Nations with the goal of reaching Africa with the gospel. He ditched tents and started crisscrossing the continent holding open-air crusades with massive crowds stretched as far as the eye could see.

Bonnke leaves behind his wife Anni, their children Kai-Uwe, Gabrielle, and Susie, and eight grandchildren. 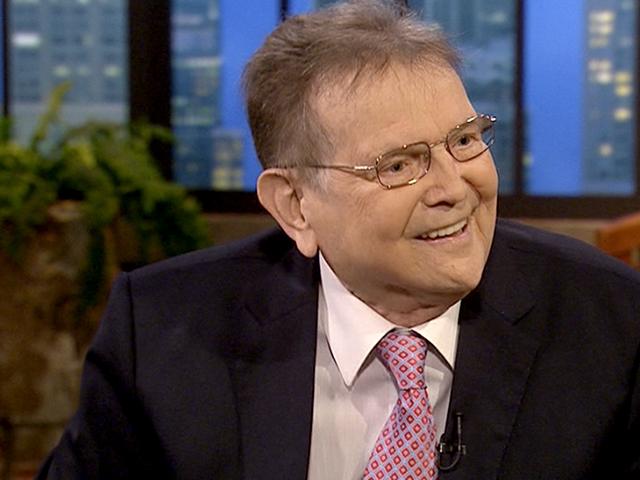 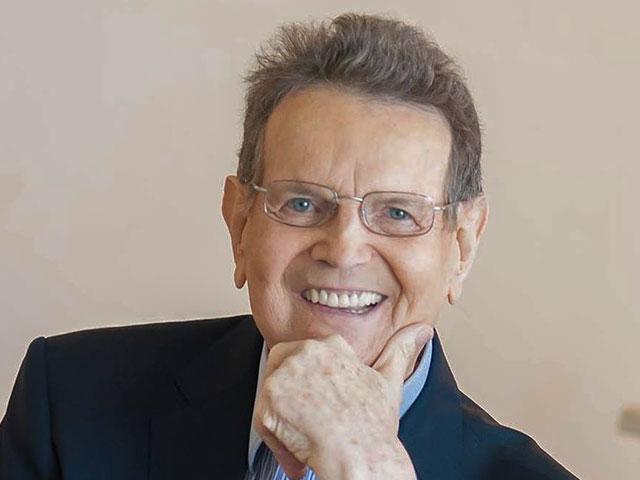 'His Heart Burned With Compassion for People's Souls:' Tributes to the Great Gospel Crusader Reinhard Bonnke 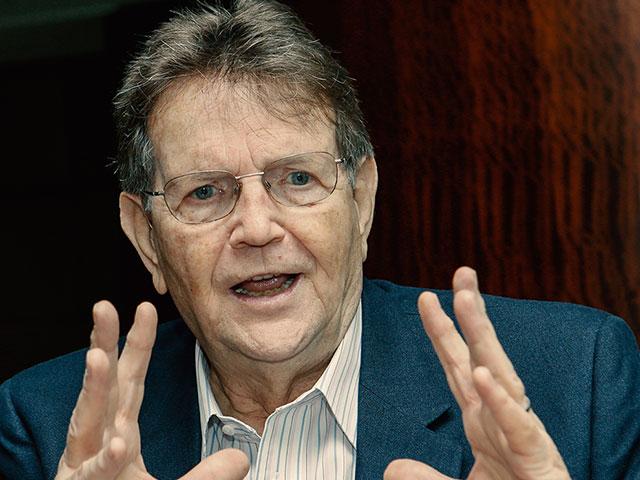 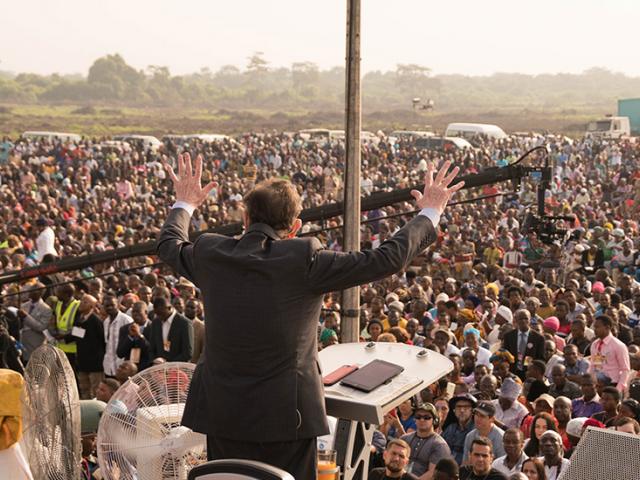