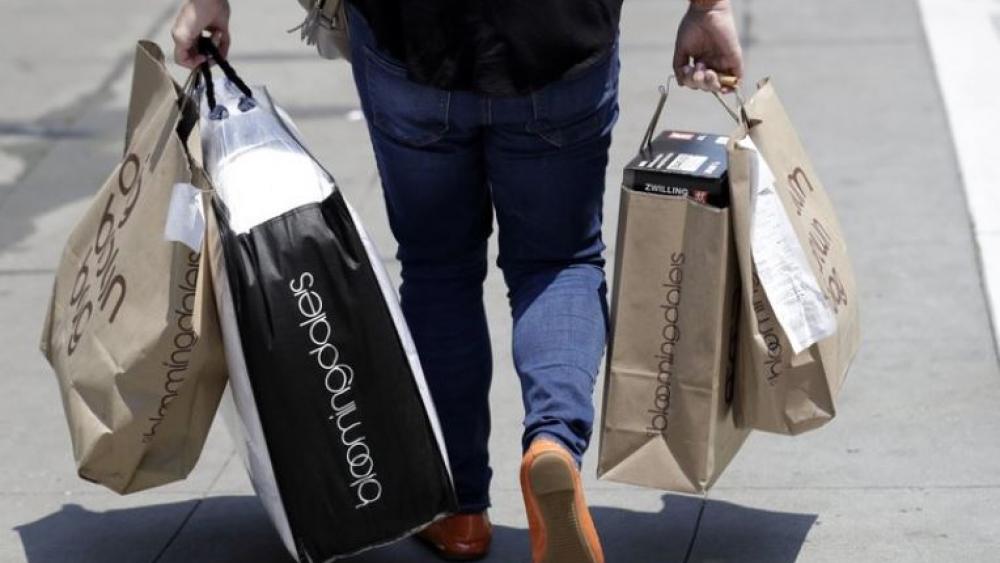 Financial markets globally and in the US are looking up. The DOW, S&P 500, and NASDAQ hit record-closing highs Tuesday as a stock rally extended into five straight sessions.

Analysts point to good news on the trade front too. Last week the US House of Representatives approved the President's trade agreement with Mexico and Canada. This week, the US and China reached a deal in the first phase of an ongoing, contentious trade negotiation.

That news calmed jittery investors anxious about the future.

"The markets have really improved since there was a tentative deal rumored and now announced," said Regent University's Andrew Root. "China is our largest single trading partner so reducing uncertainty with China will improve the economic growth overall because of exports to China."

White House Economic Adviser Larry Kudlow says the agreement is all about economic growth and securing a healthy economy in 2020.

"We are going to double, we are going to double U.S. exports," Kudlow told reporters. "The positive effects on economic growth in this country cannot be exaggerated. That's why I keep calling this growthier. And that's why I think in addition to lowering the tempers and putting some more certainty into it, I think you're gonna get a very good business year out of this."

Another factor affecting global markets is the conservative party's huge win in the parliamentary elections, virtually ending all doubt that Britain will withdraw from the European Union.

"The UK election happened. It was a clear majority for Boris Johnson's government. That reduces policy uncertainty as well," explained Root.

In another sign of a healthy US economy, consumers are confident, spending big bucks this Christmas season. The national retail federation predicting total holiday sales could hit $730 billion.

Dan Celia of the radio show Financial Issues told CBN News that news is better than what many expected, and it will have a long-term impact on the economy.

"We have to go back to at least 16 years to see the kind of optimism that we had this Christmas season," said Celia.   "It's unbelievable. You can see that through consumer income, savings rates, spending. It has been extremely high all this year leading up to Black Friday. So, it only stands to reason that that optimism is going to continue."

What could potentially drag down this economy is the ever-growing federal deficit. Former Federal Reserve Chair Alan Greenspan predicts inflation will rise as the deficit is on track to hit more than $1 trillion. 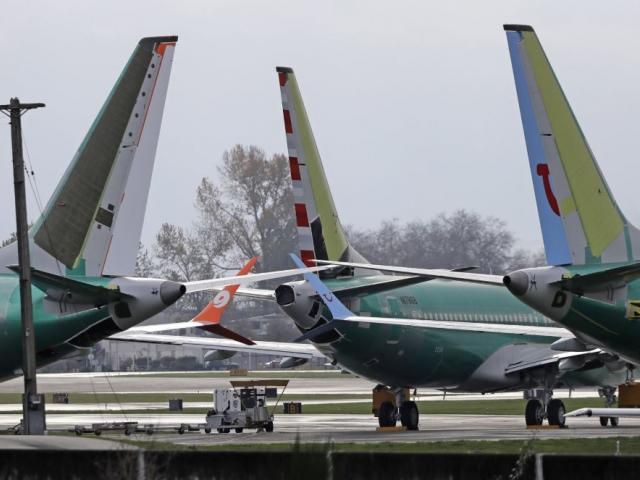 Markets Are Soaring, but Boeing Is Not: Big Halt to 737 Max Production Could Hurt US Economy 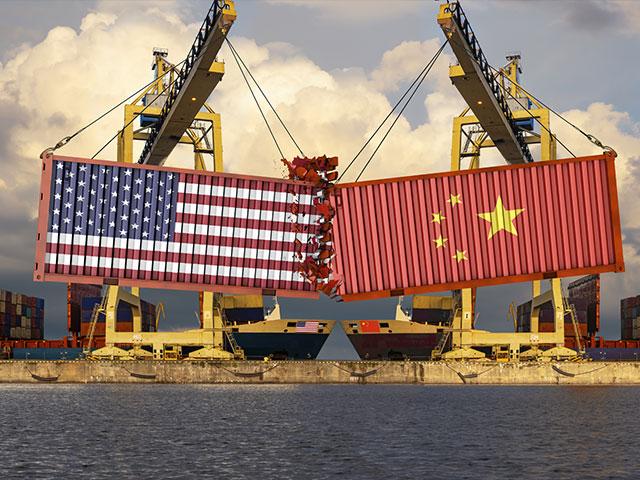 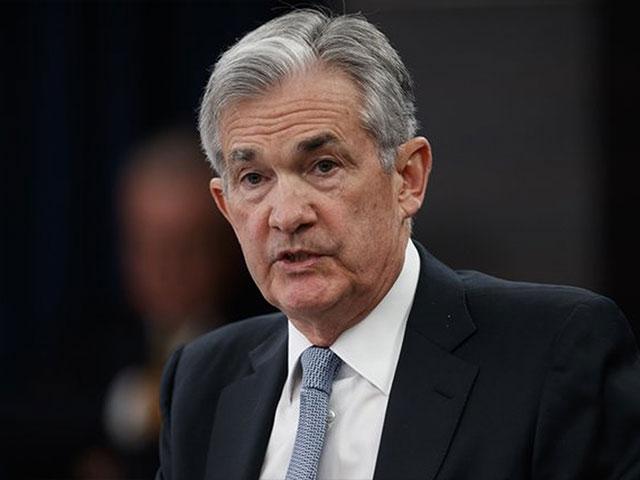 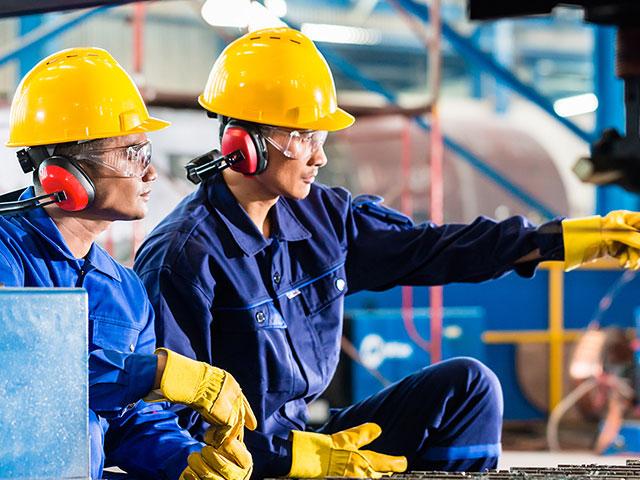