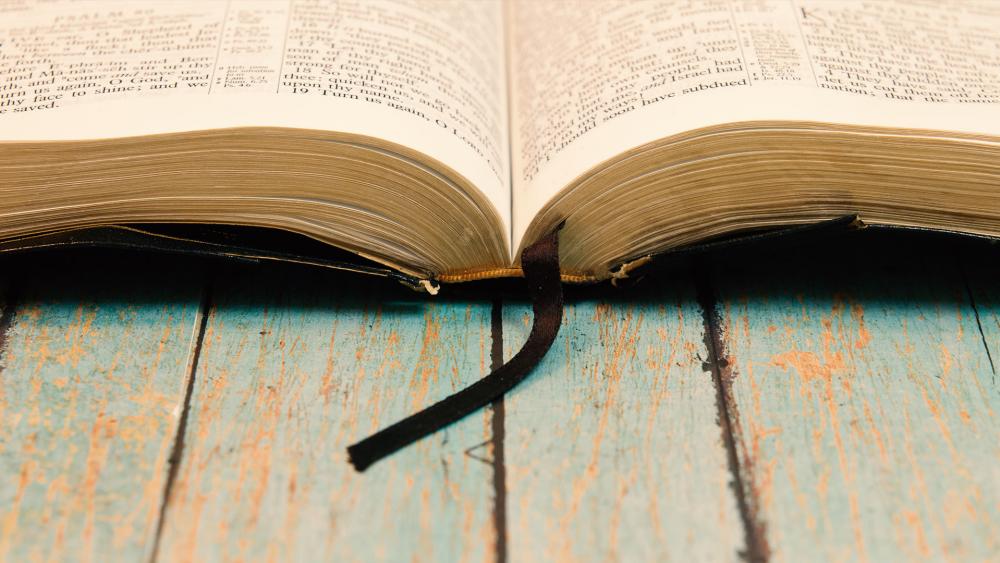 Texas judge Dianne Hensley has decided to fight back after receiving a public warning last year on the subject of officiating same-sex marriages, announcing a lawsuit against the state.

Hensley will be represented by First Liberty Institute, who specializes in religious liberty cases.

A Justice of the Peace in McLennan County, Hensley is a devout Christian, and recently received a public warning by Texas’ State Commission on Judicial Conduct for refusing to perform same-sex marriages.

CBN News reports that Hensley is a “Bible-believing” Christian who said her conscience prohibited her from doing same-sex weddings and felt she was entitled to a “religious exemption” from performing them.

Hensley’s office would often provide same-sex couples looking to get married with a list of others who would perform the ceremony, including ministers and JP David Pareya from a nearby district.

The complaint lodged against Hensley took exception with the fact that Hensley would perform traditional marriages while not partaking in same-sex marriages.

Hensley made the decision to not perform weddings that went against her beliefs after the U.S. Supreme Court ruled on same-sex couples marrying as a constitutional right in the Obergefell decision. Instead, she vowed to “politely refer” gay couples to others who would perform the service.

According to a statement, Hensley responded by appealing to her right to follow her beliefs as she sees fit. “For providing a solution to meet a need in my community while remaining faithful to my religious beliefs, I received a ‘Public Warning.’ No one should be punished for that,” she wrote.

According to the Texas Tribune, Hensley believes the state violated the Texas Religious Freedom Restoration Act (RFRA) and is seeking “a declaratory judgment from the court decreeing that any justice of the peace may refuse to officiate a same-sex wedding “if the commands of their religious faith forbid them to participate in same-sex marriage ceremonies.” 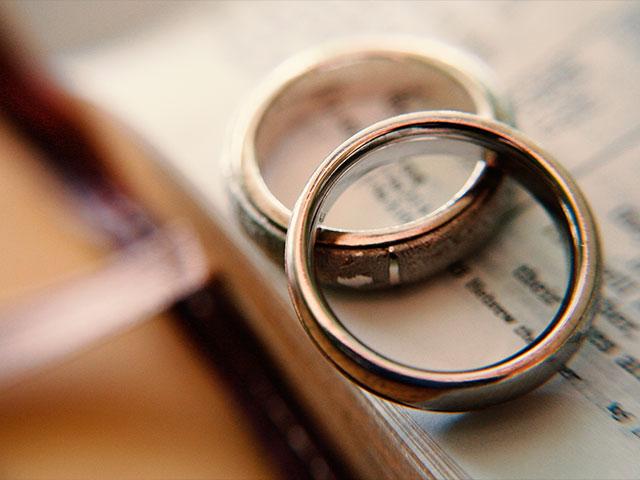