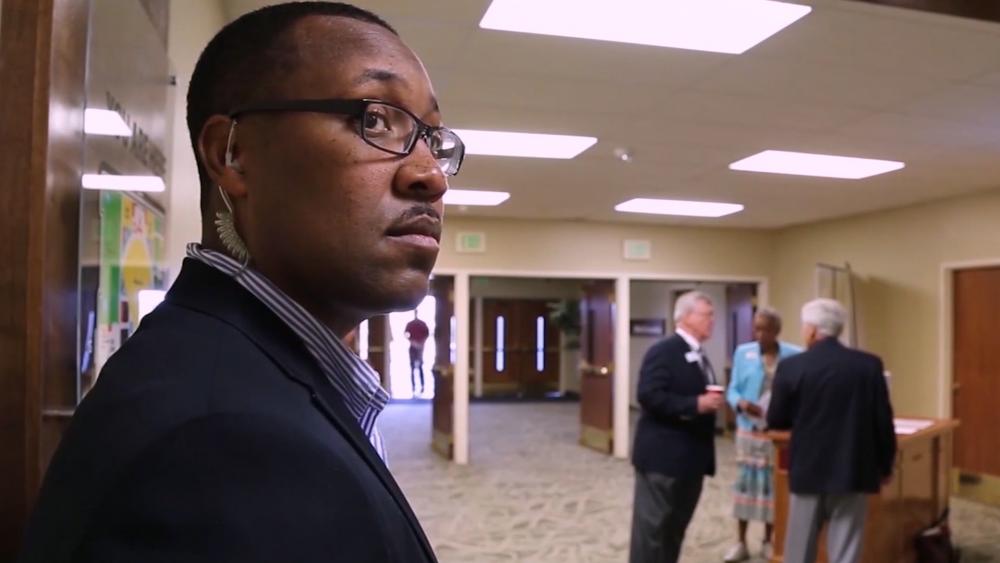 CHICAGO – With mass shootings and bomb plots, not only at malls and movie theaters but also in America's churches, how will this change the way we worship? And what can churches do to protect their congregations?

The latest incident came Sunday at a church in Forth Worth, Texas. This time a massacre was prevented because several church members confronted the shooter with guns.

But serious concerns remain about church security nationwide. For example, on June 19, 2019, a Syrian refugee was arrested in Pittsburgh, Pennsylvania for plotting to blow up a local church. His intent was to inspire other church attacks in the name of ISIS.

Former FBI Agent Mark Lundgren warns had an attack like this occurred, it would have had far-reaching consequences.

"If two or three successful attacks on churches occur, what we're going to see is a conversation over the dinner table on Saturday night, 'Honey, should we take the kids to church tomorrow or should we just live stream this? And if you don't think that's going to impact the very ministry model of every church in America, you probably just haven't thought about it," Lundgren told CBN News.

A growing number of churches have security teams in place and Lundgren wants to make that effort even stronger by starting the Secure Church Network, an association of safety and security leaders sharing intelligence and tactics for keeping congregations safe.

"So what we want to do is create an environment where worry-free worship can occur," Lundgren said.

You're more likely to be struck by lightning than you are to be a victim of a mass shooter attack in a church. But that doesn't mean you shouldn't be training and prepared for it. More likely you are going to have a medical emergency or have a mentally ill person come into your church, so those kinds of things need to be prepared for as well. And that's why training like this is so important.

A Responsibility that is "More Intense than Ever Before"

"I think you just have to watch the news today and you can tell that things are changing. There's just an expansion of these radical ideologies, mental health struggles, even anger against people of faith and because the conditions are changing, I think leaders need to be more thoughtful than ever about how they really shepherd people, how we protect the flock that's under our care," said Dan Meyer, Senior Pastor of Christ Church in Oak Brook, Illinois.

"And whether that means imposing new kinds of security protocols to protect folks against bad actors or whether it's just picking through more carefully the practices by which we are going to be ready to give medical aid in a time of emergency, it feels like we have a responsibility that is even more intense than ever before," Meyer added.

Unique tools take this effort to a new level. Tools such as a high-tech virtual trainer that lets attendees experience dozens of scenarios in a short period of time. It's the same method used by law enforcement.

"Having those conversations ahead of time, doing some drilling...I know that our officers will come through here off hours so that way they can learn the layout much better and even do some training," said Oak Brook Police Chief James Krueger.

Training Church Security Teams with the Mindset of Ministry

"We want them ministry-minded but also highly skilled. Church security is different because as you know churches are welcoming, inviting places and security tends to keep people away. So it's important that we train church security folks with the mindset of ministry," Miller said.

"I just don't know any church leader that wants their gatherings to start to look like some kind of armed encampment. but the good news it seems to me is that there are practical ways of increasing security in the life of a religious community or church without losing that sense that it's still a very warm and welcoming place," Meyer said.

Participants say working together with other churches prepares them to better serve their congregations.

Angelia Hopson from Willow Creek Church said, "We are part of Secure Church Chicago, and we attend these on a regular basis, they've been very impactful on helping us develop a plan and a strategy."