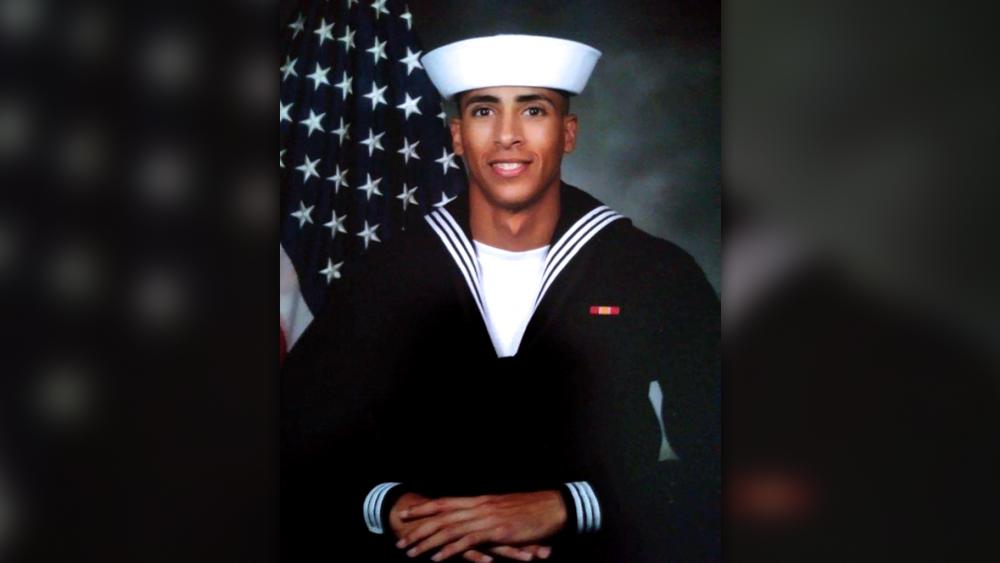 Airman Mohammad Sameh Haitham, of St. Petersburg, Fla., was just 19 years old when he died trying to protect others during the mass shooting at Naval Air Station Pensacola last Friday.

Haitham's high school coach Anthony Snead told The Washington Post that Haitham had just recently renewed his commitment to Christ and had begun attending church with a fellow classmate.

Snead coached Haitham, known by his friends as "Mo," in track and cross-country at Lakewood High School in St.Petersburg.

He said he was proud of Haitham for that renewed faith commitment, and for the strong work ethic that he developed as he grew up. Haitham once told Snead that he was unsure what he wanted to do with his life, but he wanted it to be positive.

Preliminary reports of the shooting say that "Mo" Haitham died along with two other Navy sailors when he tried to stop the attacker who opened fire at the airbase on Friday morning.

Kimberly Walker told The Post that Haitham was her son's best friend and that his heroism was no surprise to her.

"He was just so good that I knew the second authorities talked about a hero that he wouldn't allow anybody else to take a bullet if he could get in the way of it," Walker said. 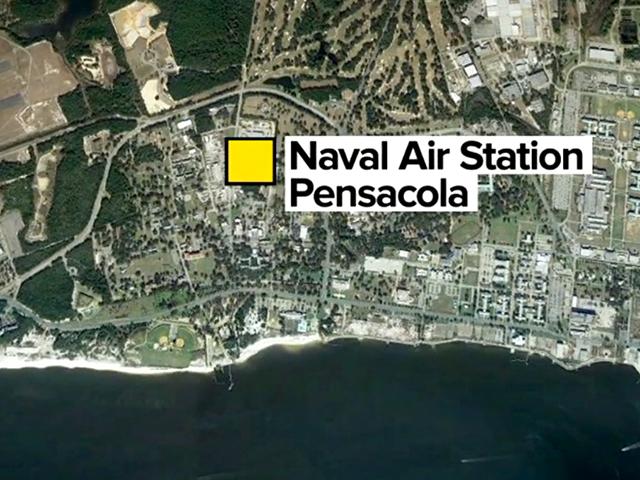 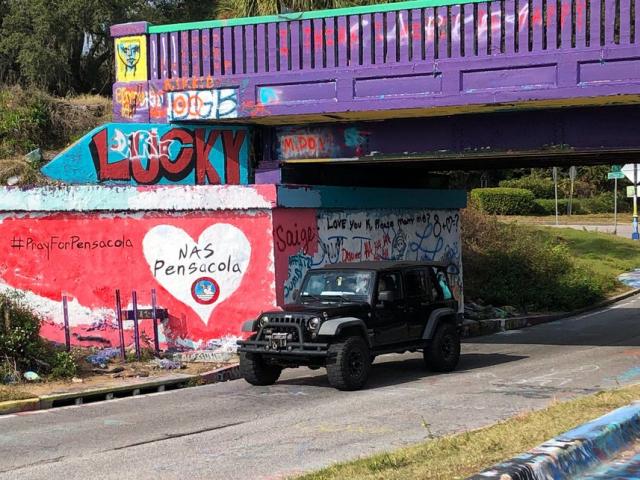 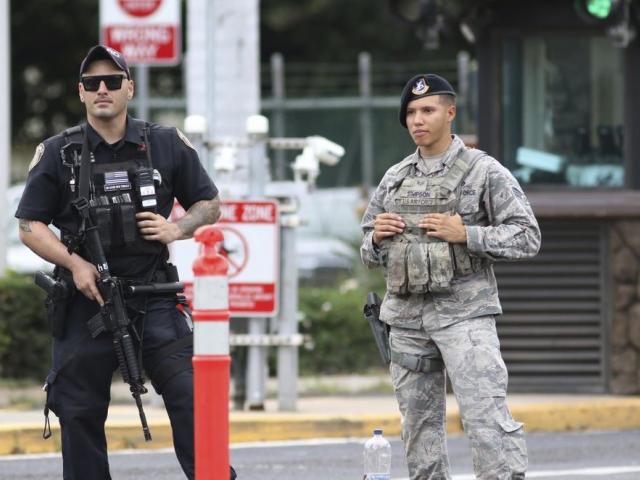