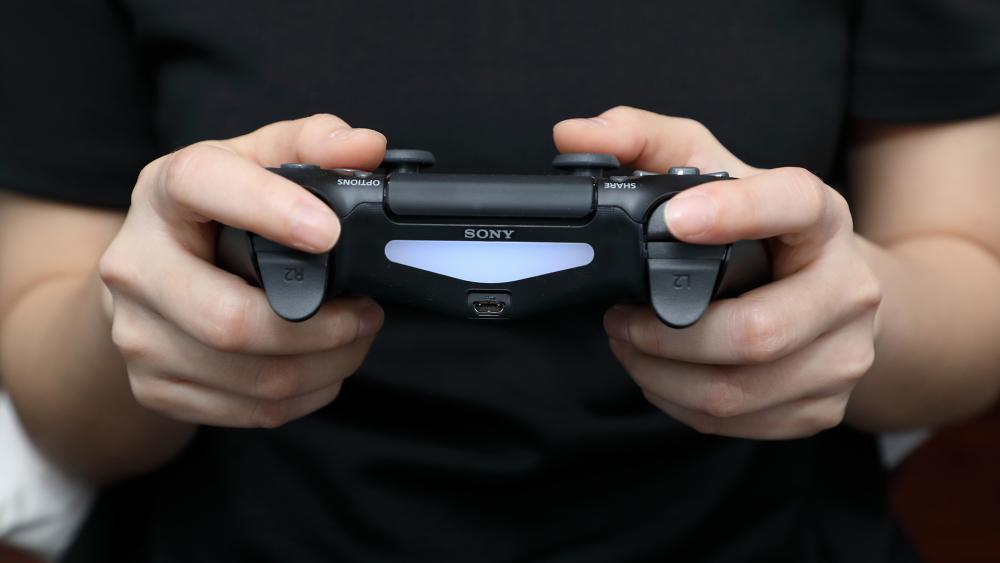 A controversial new video game that allows players to become Jesus Christ is being called blasphemous by Christians and social media users.

According to the game's distributor, Steam, "I am Jesus Christ" allows players to "Get into old times and follow the same path of Jesus Christ."

"I am Jesus Christ" is a realistic simulator game inspired by stories from the New Testament of the Bible. Check if you can perform all famous miracles from the Bible like Jesus Christ," the distributor's website reads. "It is a simulation game and you can try to save the world as He did. Are you ready to fight with Satan in the desert, exorcising demons and curing sick people? Or calm the storm in the sea?"

Developed by SimulaM, the game covers the period from when Jesus was baptized to His Resurrection.

The trailer for "I am Jesus Christ" was released on Dec. 6 and has received plenty of backlash from social media users.

The game's publisher, PlayWay, has received negative comments from people after viewing the trailer.

"Too far, PlayWay. Thumbs down," wrote one commenter on PlayWay's Facebook page. "I'm not sure how to feel about this..." wrote another viewer.

According to Daily Star, one viewer commented, "Seems Blasphemous." Another viewer wrote, "Not psyched about the gamification of my faith."

The trailer shows Jesus performing a series of miracles. including healing a blind woman's eyesight and walking on water.

A release date for the game has not been given, but the status on the Steam website reads "coming soon."