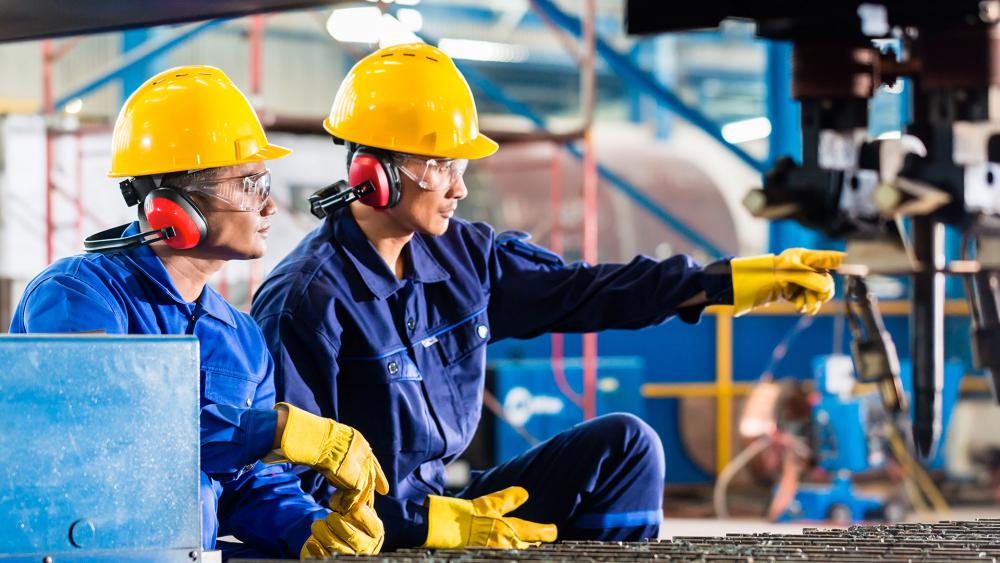 WASHINGTON (AP) - Hiring in the United States jumped last month to its highest level since January as U.S. employers shrugged off trade conflicts and a global slowdown and added 266,000 jobs.

The unemployment rate dipped to 3.5% from 3.6% in October, matching a half-century low, the Labor Department reported Friday. And wages rose a solid 3.1% in November compared with a year earlier.

November’s healthy job gain runs against a widespread view that many employers are either delaying hiring until a breakthrough in the U.S.-China trade war is reached or are struggling to find workers with unemployment so low. The pace of hiring points to the resilience of the job market and economy more than a decade into the U.S. economic expansion - the longest on record.