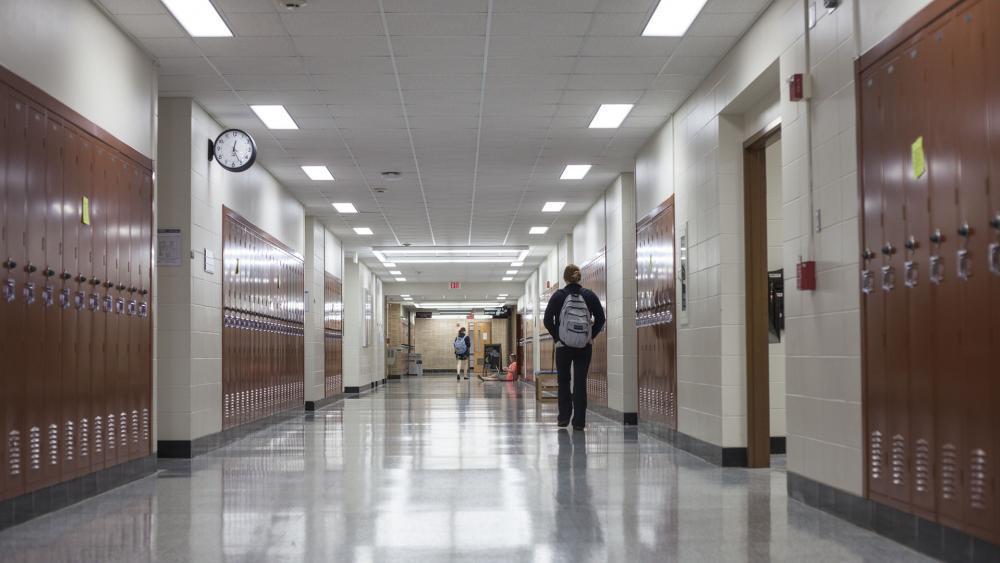 A substitute teacher at a Utah elementary school was fired after she allegedly told the fifth-grade students in her classroom that "homosexuality was a sin" during a pre-Thanksgiving classroom lesson centered around students expressing why they were thankful.

The Salt Lake Tribune reports the students at Deerfield Elementary School in Cedar Hills, Utah, she launched into an angry anti-homosexual rant when an 11-year old student expressed that he was thankful he was going to be adopted by his two fathers. The school confirmed the incident in a statement to ABC News on Sunday.

According to the students, the woman said: "Why on earth would you be happy about that?" And for the next 10 minutes, she lectured the 30 kids about her own views, how "homosexuality is wrong" and "two men living together is a sin." She looked at the boy, too, and told him: "That's nothing to be thankful for."

The substitute continued to talk about homosexuality until three students left the classroom in order to tell the school principal.

The staffing company that employed the substitute also confirmed on Monday that she had been terminated. According to The Tribune, it is unclear how long she had been teaching at the school. Neither the district or the company has identified her.

"We are concerned about any reports of inappropriate conduct and take these matters very seriously," a spokesperson for the agency said. "We conducted an investigation and made the decision to end the employee's relationship with Kelly Services."

Alpine School District spokesman David Stephenson confirmed to ABC News that the school had a problem with one of its substitutes.

"I can confirm that there was a situation involving a substitute," Stephenson told ABC News on Sunday. "The school took appropriate action that day based upon their investigation."