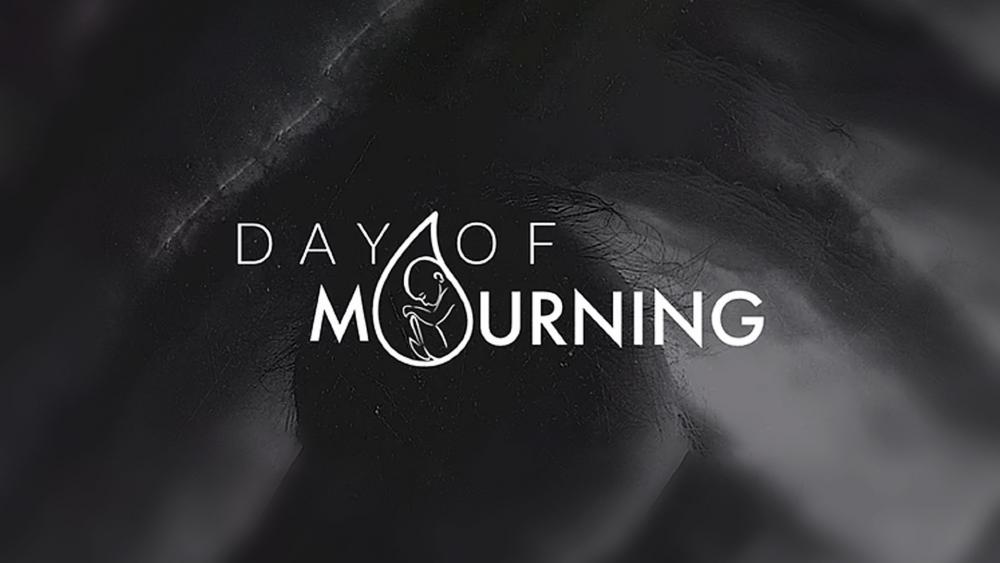 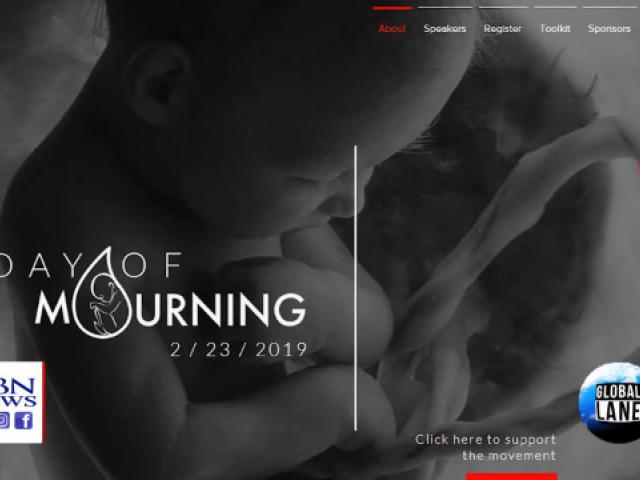 A grassroots movement of Americans outraged by New York's recent abortion law is turning their disgust into action. A nationwide event called "Day of Mourning" is planned for Saturday, February 23rd.

Organizers say it will be a solemn time of prayer and repentance for the millions of babies aborted in America.

The primary event will be a rally in Albany, New York where an extreme pro-abortion law was signed last month. Liberal New York lawmakers shocked the nation when they celebrated with cheers after passing a law that allows late-term abortions, even up till the moment of birth.

The event will include speakers like real estate entrepreneurs David and Jason Benham who were blacklisted over public statements about same-sex marriage and abortion, and author David J. Harris, a leader in the black conservative movement.

"We're gonna be right there, in the convention center underneath the state house where they signed that law," Johnston said. "And we are owning this sin. Even as God's people, if you've never committed an abortion, there's a sense in which we have been completely complicit, completely silent, we have not been the Good Samaritan that we must be, and so we have to own this as God's people for allowing this bloodshed for 46 years. And we're gonna get on our faces before God, thousands of people, and repent for the sin of abortion."

Join us! Across the nation! February 23rd!

Events are also scheduled in cities like Dallas, Texas; Nashville, TN; Charlotte, NC; Chicago, IL; and more than 20 others.

Johnston talked more about the day of mourning on the CBN News show Prayer Link this week.

"We're asking the nation to wear black. To not shop. To close down their businesses and to mourn and repent with us on the 23rd - this Saturday. You know, we've tried a lot of things. We've tried to pass a lot of laws. A lot's happened over the last 46 years that we've tried. Can we try this?" she asked.

For more information on how you can take part in this event, visit the website: dayofmourning.org.