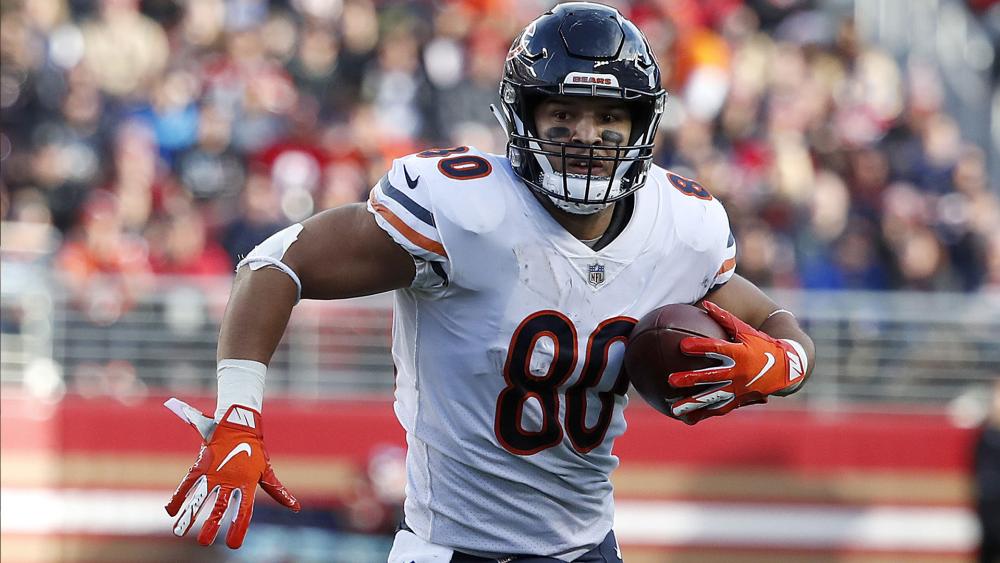 The Super Bowl is just days away, and fans are gearing up to see their favorite players in action as the Los Angeles Rams take on the New England Patriots dynasty. The night before the big game, players, coaches and some of the biggest names in the NFL will gather to name the winner of the Walter Payton Man of the Year Award. This year it's also a big night for the Christian Community. Three of this year’s nominees have ties to the Fellowship of Christian Athletes.

Bear’s Tight End Trey Burton is one player up for the title. Burton was featured on the FCA website last year during his time playing for the Philadelphia Eagles. Burton and his teammates used to gather with student athletes at FCA huddles during the team’s offseason.

"As men, we tend to be very sheltered," Burton shared regarding the team's unity. "If I'm going through some things, I may not express that … but when you can expose your weaknesses and things you want to work on, whether it's in your relationship or your marriage or your family, when you're able to talk about it amongst your brothers, amongst your family, it helps you grow. And when you realize you can apply biblical principles to it, it helps us all grow."

During one gathering, Burton donned a helmet, shield and sword, among other pieces of equipment, to show how Christians put on the armor of God in every spiritual battle. Burton was nominated this year by his Bears teammates for his involvement in the Chicago community.

Kansas City Chiefs Punter Dustin Colquitt, nominated by his teammates for his 12-year partnership with TeamSmile, is also up for Walter Payton Man of the Year. Colquitt recorded a special FCA video with his teammates where they talk about the bond they share through their faith.

"I think God put me in this position as a punter and in professional football because … He wants something out of me to be able to share with other people," Colquitt said in the video. "As a Christian, I think God has given me that platform to say, 'Hey, I've allowed you to do a lot of things and I need you to speak My name. He always finds a way to put His people in situations where they can spread His Word and spread His name."

Also up for the award is Tampa Bay Buccaneers Defensive Tackle Gerald McCoy. McCoy was featured in an FCA Magazine story, where he wrote,"we have a huge platform to change the world. But it's not about the platform; it's what you do with it. I believe God put me here to make a difference, to be a vessel, and to be that change to reach my teammates, community and the world. In order to do that I know I have to be around guys who have the same mindset as me. We have a good core group of guys here in our weekly Bible study, and we make sure to keep each other accountable.

"I want people to see something different about me," he shared. "I want them to see the power of God through the way I compete and carry myself on the field. The Bible says that in everything you do, do it wholeheartedly unto the Lord and not unto human masters (Colossians 3:23). So, if I'm playing to please God and use the talent He's given me, nobody should ever outwork me." 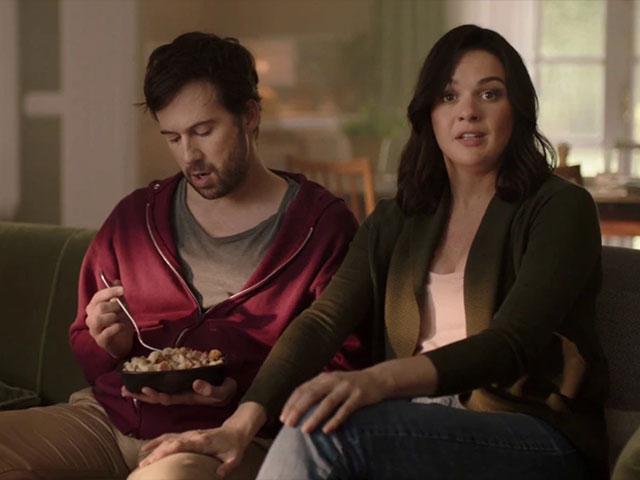 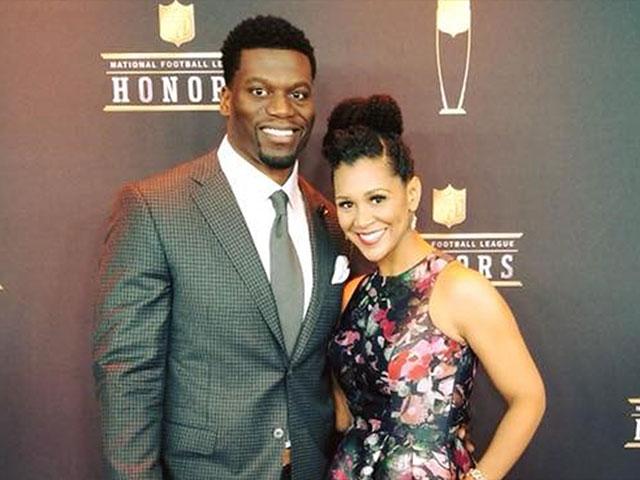 God's 'Divinely Perfect Purpose': Why This NFL Star and His Wife Are an Incredible Testimony of God's Grace
CBN News Email Updates