'I've Parted with My Better Half for a Little While': Pat Boone Remembers Wife, Shirley 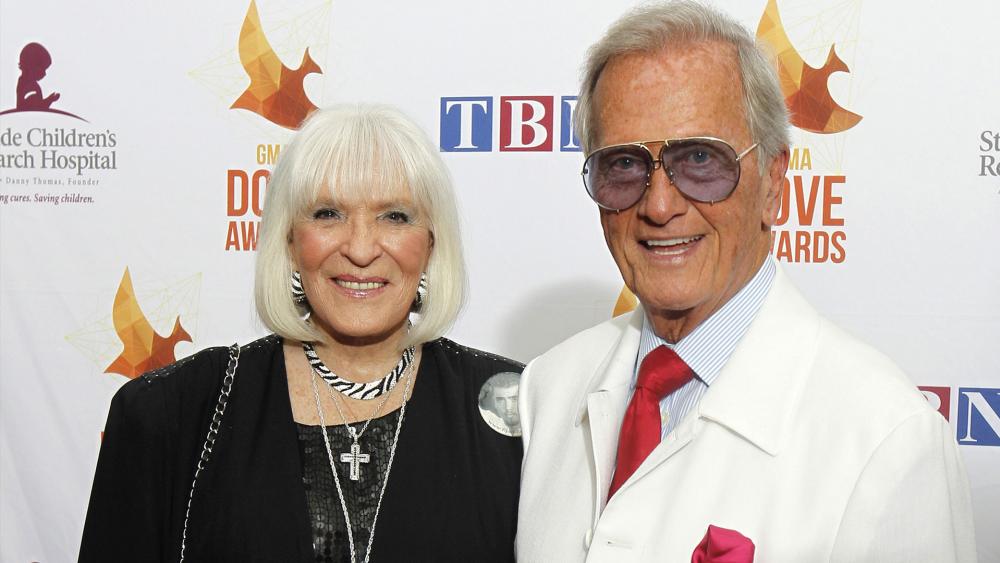 'I've Parted with My Better Half for a Little While': Pat Boone Remembers Wife, Shirley

Pat Boone says he and Shirley Foley started holding hands the moment they met in high school when they were both 16.

They married at 19, had four daughters by age 23, and were married for 65 years. That's a rarity anywhere these days, but almost unheard of for a high-profile couple in the world of entertainment.

Click on the box above to watch Pat Robertson's interview with Pat Boone about the life of his late wife, Shirley Boone, on Monday's 700 Club.

Lifelong Christians, Pat and Shirley weathered the ups and downs of life in the media spotlight by putting faith in Jesus Christ first.

When Shirley passed away on January 11, 2019, Pat described her as a true Proverbs 31 wife – "A virtuous woman whose worth is far above rubies."

He went on to say of his high-school sweetheart: "I've parted with my better half for a little while ... but we don't die, we just move on to another place, and today was moving day. She's changed her address, is all and moved to a different mansion that I expect to join her in one day."