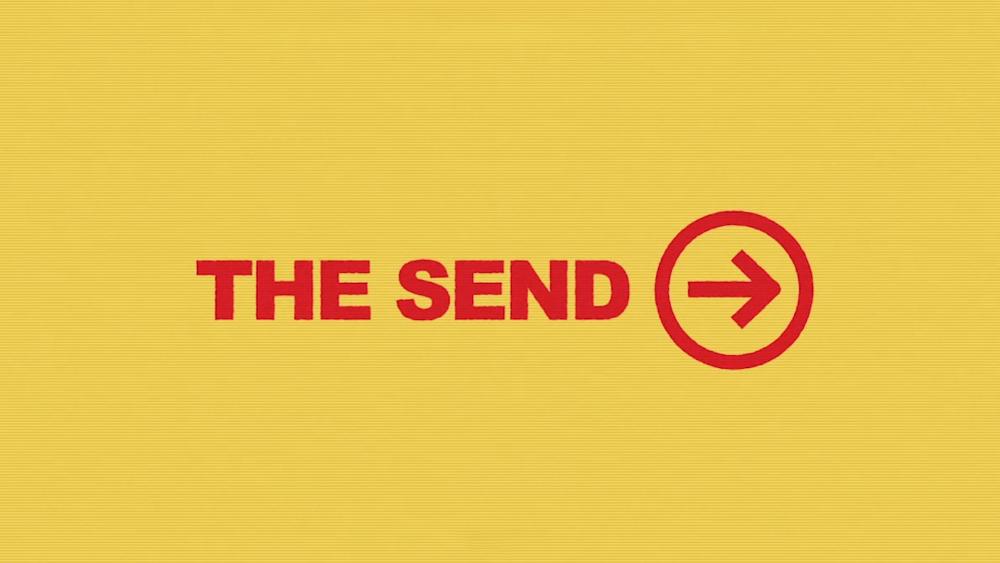 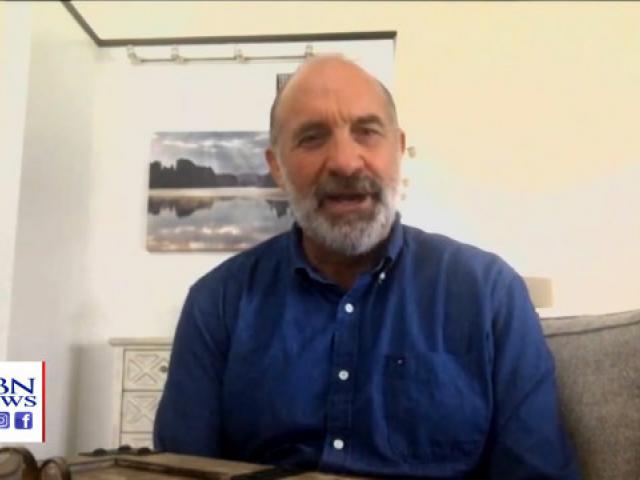 Thousands of Christians are converging on Orlando, Florida, this Saturday to seek God and to declare a new era of evangelism.

It is all part of an event called The Send, a collaboration of national ministries that hopes to activate every believer into their evangelistic and missional calling.

Organizers include Youth With A Mission, Christ for All Nations, and Lou Engle of Lou Engle Ministries.

Speakers include Francis Chan, Daniel Kolenda and Todd White.  Tasha Cobbs and Stephanie Gretzinger and Jesus Culture are among the musical artists set to perform.

In an interview with CBN News, Engle, who for years has filled stadiums with a message of prayer and fasting through his former ministry, The Call, said, "We feel that we're moving into an era in American history like the 70s. A new Jesus movement's going to take place."

He went on to say, "We believe Jesus the Evangelist is going to be manifested like He did in the days like Billy Graham and Bill Bright, Oral Roberts. It's 70 years and we feel like there's a shift into a new day where, like the 70s, people will get saved in the Jesus movement by the thousands.  And that's what The Send is about, being an inspiration and an ignition of that kind of movement."

Engle believes that God will raise up many evangelists to follow in the footsteps of the late Rev. Billy Graham.

"We believe that at the passing of Billy Graham, a spiritual transfer is taking place to thousands who believe that they can see Jesus manifest His evangelistic, Luke 4:18 anointing, 'The Spirit of the Lord is upon me to preach the Good News,'" explained Engle.

More than 100,000 have reportedly registered for the event.  Engle shared why he believes the message of the event is resonating with so many.

"I think it's because God is breathing it," he said. "I've done so many gatherings, arenas and stadiums and there are certain ones that seems like a wind suddenly blows and it's way beyond social media.  The Lord himself is creating the sound and people are hearing the sound. There's a building expectation with the chaos of our present time in America (that) maybe Jesus is preparing the way for a great and a mission's movement out of the turmoil of the present moment."

Engle also shared his hopes for the event.

"I'm believing for an encounter with God," said Engle. "We're also believing for a spiritual transfer and impartation for major leaders in the body of Christ. We're believing for the presence of God to fill that place. Hopefully, all of our lives will be changed."

Engle has also written a new book called The Jesus Fast: The Call to Awaken the Nations. He is calling for a time of fasting from March 1 to April 9.  For more information on the fast, click here.

Meanwhile, The Send is set for all day Saturday, Feb. 23. 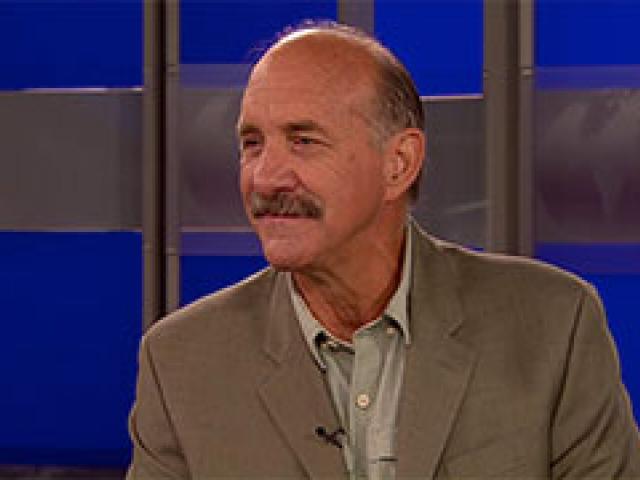 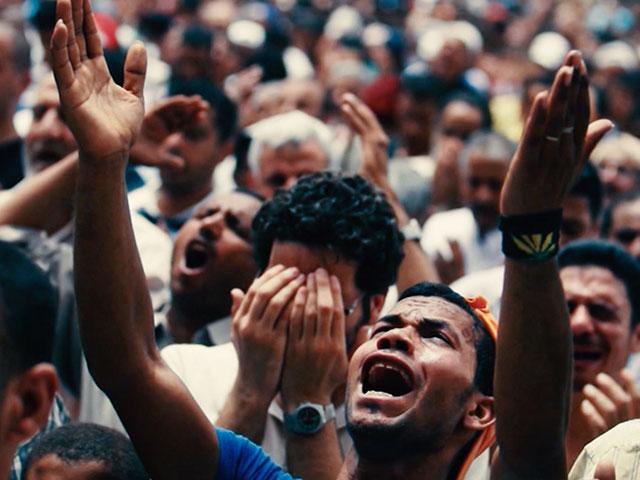