Thousands of Christians Meet in Prayer and Worship in Orlando, Declare a New Era of Evangelism 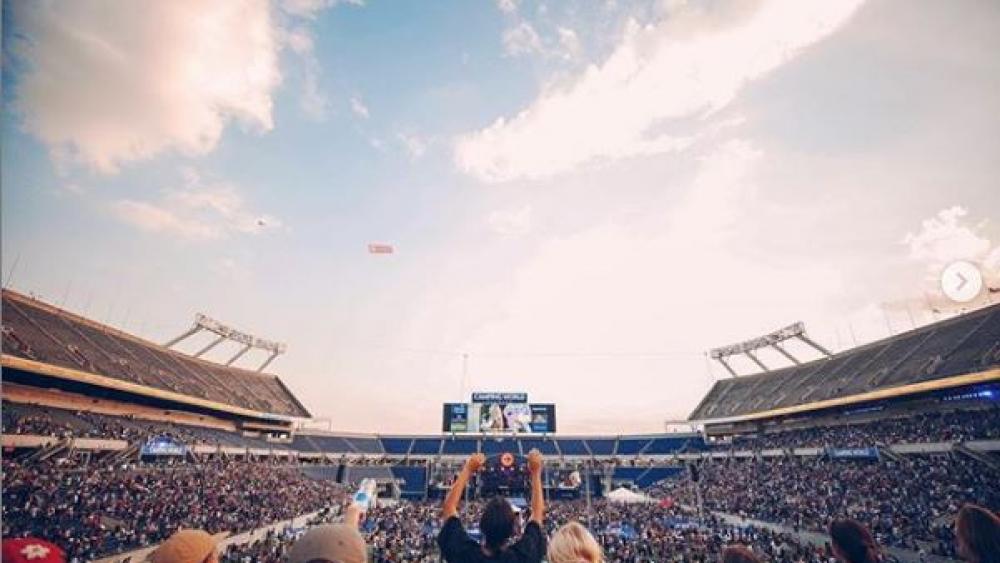 Thousands of Christians attended The Send, an event to usher in a new era of evangelism at Camping World Stadium in Orlando, Fla. on Saturday. Image courtesy: The Send/Instagram

Thousands of Christians descended on Camping World Stadium in Orlando, Fla. on Saturday to declare a new era of evangelism, praying and believing that America will turn back to Jesus Christ.

It was all a part of an event known as The Send, a collaboration of national ministries that hopes to activate every believer into their evangelistic calling.  Organizers included Youth With A Mission, Christ for All Nations, and Lou Engle of Lou Engle Ministries.

The Send also wanted to convey one message -- a war on inaction -- to get every believer to take action. They reported the response of those attending the event on social media.

"At The Send, we are calling every believer to take action. So far 16,656 have committed to fasting, 2,145 commitments to reaching High Schools, 1,878 committed to Universities, 4,134 committed to reaching their neighborhood. 482 have responded to the gospel. THE WAR ON INACTION HAS BEGUN," the organization wrote in an Instagram post.

At The Send we are calling every believer to take action. So far 16,656 have committed to fasting, 2,145 commitments to reaching High Schools, 1,878 committed to Universities, 4,134 committed to reaching their neighborhood. 482 have responded to the gospel. THE WAR ON INACTION HAS BEGUN. #TheSend

"We have declared War On Inaction," the organizers wrote in a Facebook post. " We believe that every believer activated to their Evangelistic and Missional call will spark the greatest revival in the history of the world. Jesus Culture led us in worship powerfully and Banning & Francis unpacked what it means to be an activated Church.

As CBN News reported, Engle, who for years has filled stadiums with a message of prayer and fasting through his former ministry, The Call, said, "We feel that we're moving into an era in American history like the 70s. A new Jesus movement's going to take place."

Engle believes that God will raise up many evangelists to follow in the footsteps of the late Rev. Billy Graham.

"I think it's because God is breathing it," he said. "I've done so many gatherings, arenas, and stadiums and there are certain ones that seem like a wind suddenly blows and it's way beyond social media.  The Lord himself is creating the sound and people are hearing the sound. There's a building expectation with the chaos of our present time in America (that) maybe Jesus is preparing the way for a great and a mission's movement out of the turmoil of the present moment."

Engle has also written a new book titled The Jesus Fast: The Call to Awaken the Nations. He is calling for a time of fasting from March 1 to April 9.  For more information on the fast, click here. 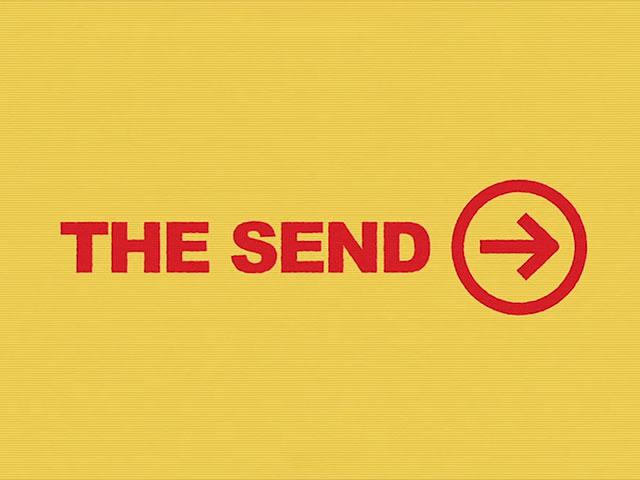