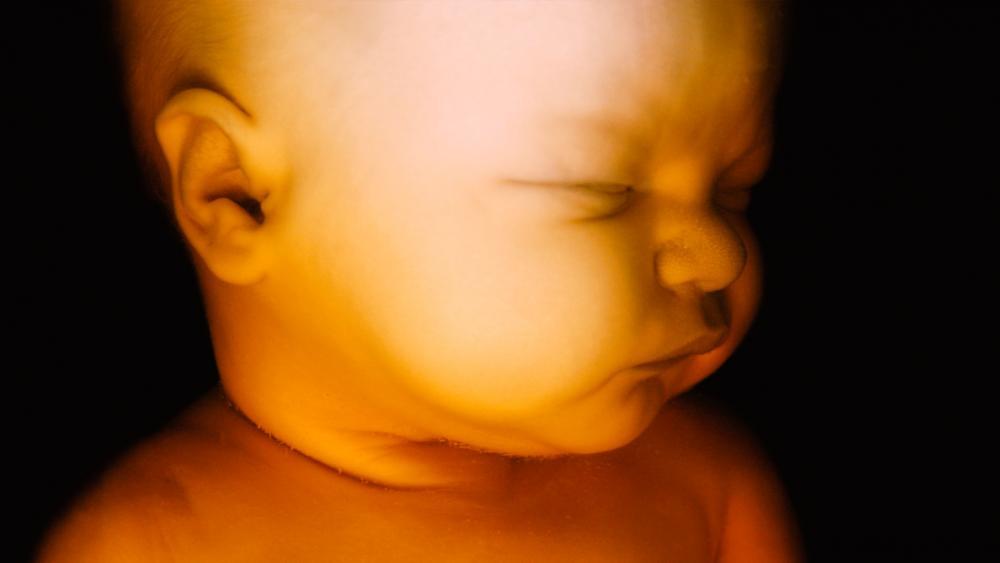 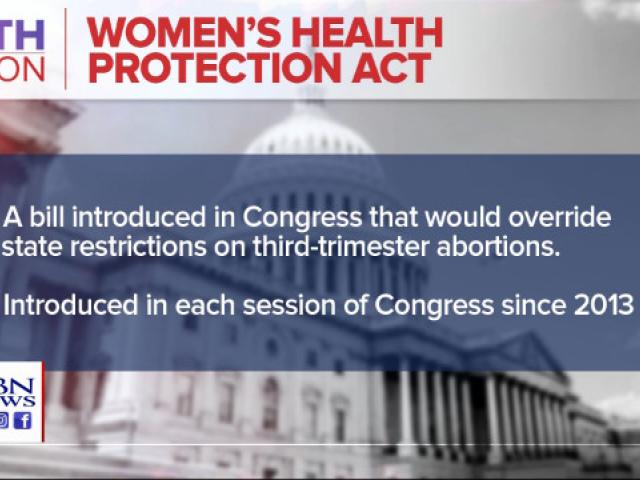 A proposed abortion bill in Virginia which would have allowed abortion all the way up until birth, made national headlines last week before it was tabled. As CBN News discovered, a federal bill much like the measure in Virginia has been floating around Congress for years.

The Women's Health Protection Act would override state restrictions on third-trimester abortions.  It's been introduced in every session of Congress since 2013.

"The following restrictions on the performance of abortion are unlawful and shall not be imposed or applied by any government.  A prohibition on abortion after fetal viability when, in good faith medical judgment of the treating physician, continuation of pregnancy would pose a risk to the pregnant woman's life or health," the text of the bill reads.

At present, only 13 percent of Americans think abortion should be legal in the third trimester, according to Gallup.

President Trump also has weighed in about abortion, tweeting, "Democrats are becoming the party of late-term abortion, high taxes, open borders and crime! 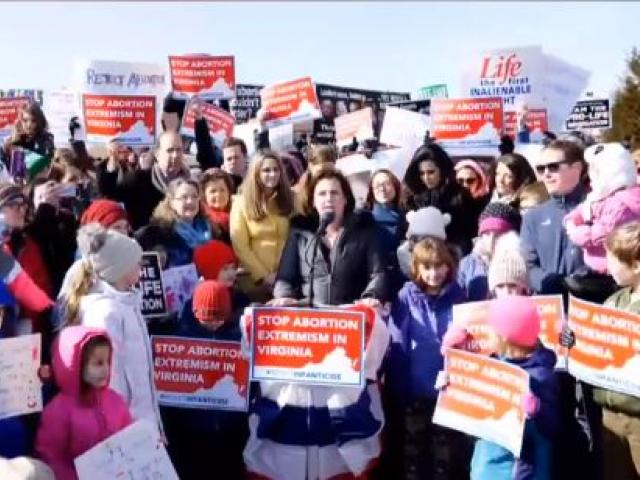 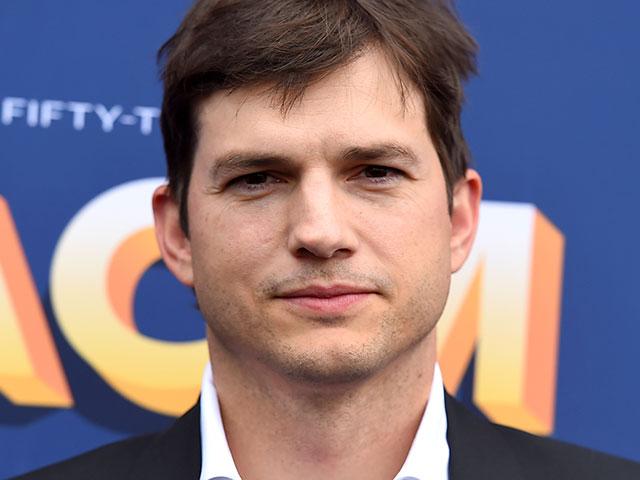