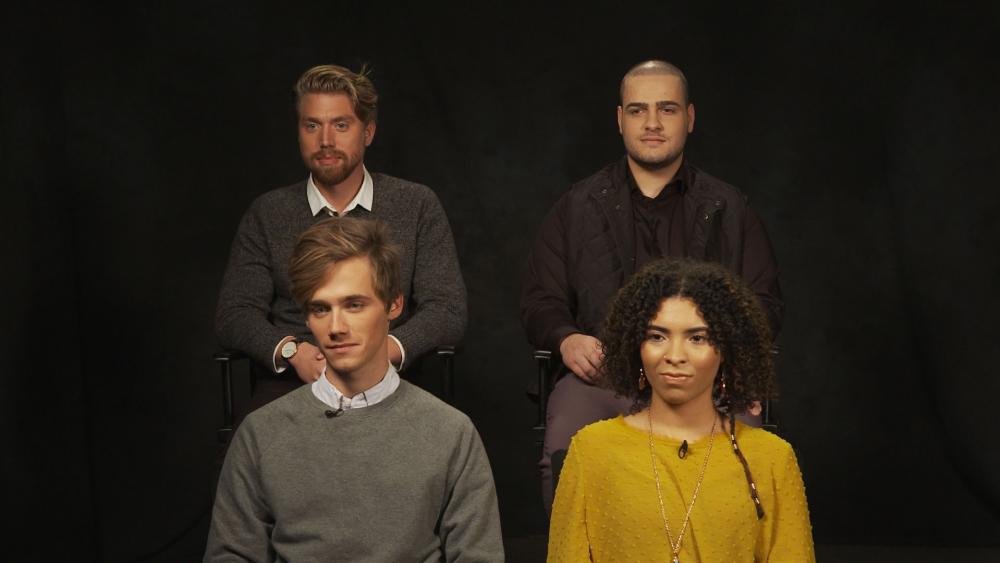 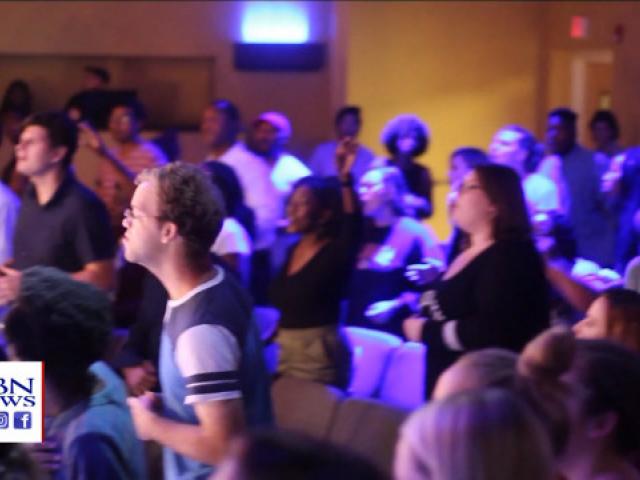 The church has faced consistent struggles over the past centuries, and one particular struggle may cause a future epidemic. Research indicates Millennials (individuals ages 22-37 in 2018) have been leaving the church in alarming numbers. One study shows 59 percent of millennials raised in church have already left.

There have been worries members of the younger generation are turning to religions such as Islam or practicing atheism. However, CBN News recently reported on the growth of the "None" movement. "Nones" are people identifying themselves as having no religious affiliation. Many believe there is a God but have lost the desire to be affiliated with a religion.

CBN News sat down with a few Millennials who grew up in the church to discuss the issue. Kelsey Spadaro, Austin Fedale, Stuart McCloud, and Nic Reynolds are Millennials called to global ministry but have experienced their share of disappointments with the church of today. One prominent issue was the church's inadequacy in addressing issues important to their generation.

For instance, Spadaro noted that topics such as sexuality and race have either been barred or barely touched upon. Fedale echoed those sentiments, stating, "Pastors desire to address the tough tough topics, but I think at other moments I can also feel that we're just dipping our toe in the water."

Fedale left the church for almost a year. Explaining the reason for his departure, he said he felt unknown at times but also cited other personal factors, such as following the wrong path. After experiencing God for himself, he testifies of the redemption of the Lord to call His children home, and having a right heart posture that is forgiving and offers grace.

"I don't know what exactly has caused the millennial generation to come towards things with a certain know-it-all mentality," shared Fedale.

Others in the millennial group agreed, saying that it takes their generation being humble, expressing desires of change, but also having a correctable spirit to encounter growth.

"We can have a list of all the things that we would love to find in a church, but I think the biggest thing is submitting to the Father and being willing to being uncomfortable and being stretched," stated Spadaro.

Pastor Jeremy Miller, campus pastor of New Life Church in Virginia Beach, Virginia, has found success with the millennial generation. He has found a balance between offering proper discipleship and addressing the difficult topics within the church's highly successful weekly millennial service CityLife.

When asked how they were able to attract and retain the younger generation, he explained the church does not target the group but focuses on seeing people walk in the fullness of who they are in God. The results are impressive as the service averages over 200.

Miller believes the main reason they have found success is the foundation of aligning individuals' desire for Jesus with real authentic relationships with church leaders. He believes the church today wants Millennials to just join the system of religion today, but they want to join the "family" -- a family that discusses the hard truths of life but listens to each other's perspectives.

Reynolds supported his claim, stating, "I absolutely believe that there is a hunger in our generation for discipleship, and I think a lot of that comes through a pursuit of authenticity and pursuit of being real."

"I do think there is a huge responsibility in the church not to just develop programs for discipleship but to be real and be genuine," added McCloud.

Most church leaders agree there's no easy fix to the decline millennial membership, but building authentic relationships is a great start.