Digisexuality: The New Trend of 'Falling in Love' With Robots and Why It Escalates Sexual Threats to Women and Kids 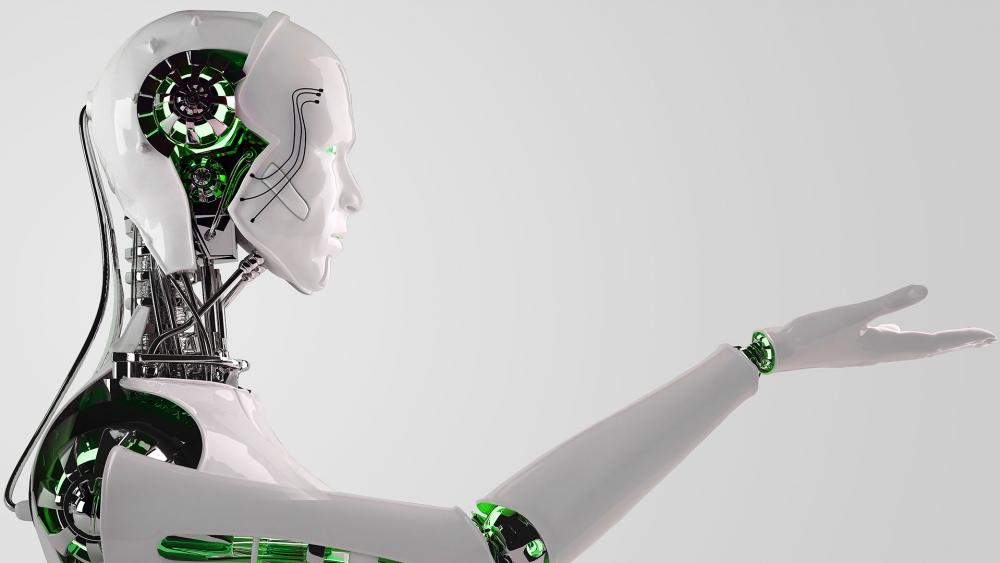 The New York Times reports that sex with artificial intelligence and robots, or "digisexuality," is becoming mainstream.

"Today we fall in love through our phones. Maybe your phone itself could be just as satisfying," the newspaper suggests.

The article highlights the story of a 35-year-old Japanese man who "married" a hologram in November after being unable to form relationships with real women. He believes his hologram marriage is no different than gay marriage.

The Times suggests these kinds of digital relationships are becoming more popular after efforts to redefine traditional sexuality and marriage escalated in recent years.

"We live in an era when rapid advances in robotics and artificial intelligence are colliding with an expanding conception of sexual identity. This comes quickly on the heels of growing worldwide acceptance of gay, trans and bisexual people," the paper reads. "But the idea that flesh-and-blood humans may actually forge fulfilling emotional, or even sexual, relationships with digital devices is no longer confined to dystopian science fiction movies."

Neil McArthur, an associate professor of philosophy at the University of Manitoba, published a paper on digisexuality last year.

He argues digisexuality isn't technically new, but began with internet pornography. However, he calls the concern over virtual sex "alarmism."

Some people don't view the concerns as alarmism, but see the use of artificial intelligence and robots for sex as exploitations.

"We believe the development of sex robots further sexually objectifies women and children," the group says on its website.

The group points out that often times these sex robots are caricatures of real women and children and therefore promote sexism and abuse. They even say virtual sex aids human traffickers.

"We take issue with those arguments that propose that sex robots could help reduce sexual exploitation and violence towards prostituted persons, pointing to all the evidence that shows how technology and the sex trade coexist and reinforce each other creating more demand for human bodies," the group says.

They also argue that digisex kills human empathy which not only damages the so-called digisexual people, but the other real people they interact with.