Disney Will Host its First Ever LGBTQ Pride Parade 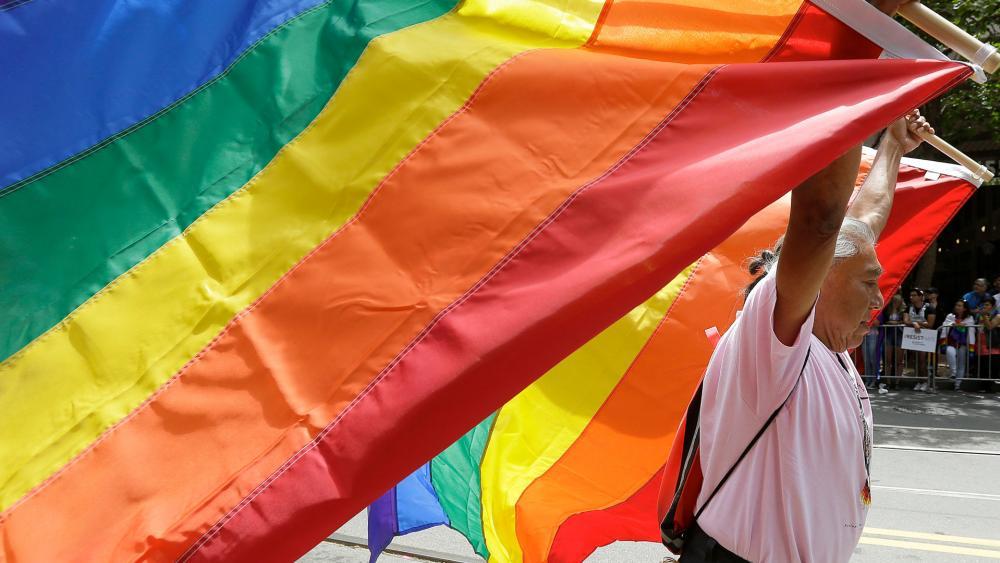 Disney is bringing LGBTQ pride to one of its theme parks for the first time in its history.

The event is called "Magical Pride" and will take place on June 1, 2019, at Disneyland Paris.

Queerty reports Disney will be sponsoring its very own LGBTQ diversity parade, complete with photo opportunities and musical performances.

"Celebrating diversity at the place where dreams come true, Magical Pride warmly welcomes anyone and everyone to come and party, play and stay at Disneyland® Paris," the park says on its website.

Disney's decision to officially sponsor an LGBTQ pride event comes 28 years after the corporation hosted Disney Gay Days in 1991. The first unofficial Magical Pride event reportedly occurred in Disneyland Paris in 2014; however, it was not organized by the park itself.

Disney as a brand has been slowly embracing LGBTQ issues, especially in its television shows and movies.

Last year, Disney's "Beauty and the Beast," "Doc McStuffins," and "Star vs. the Forces of Evil" all featured gay characters. The corporation doesn't show signs of stopping and Disney's live-action film, "Jungle Cruise," will feature an openly gay character.

One reason why Disney may be openly embracing LGBTQ events is because they are highly profitable. Disney's unofficial Gay Days typically draws tens of thousands of people.