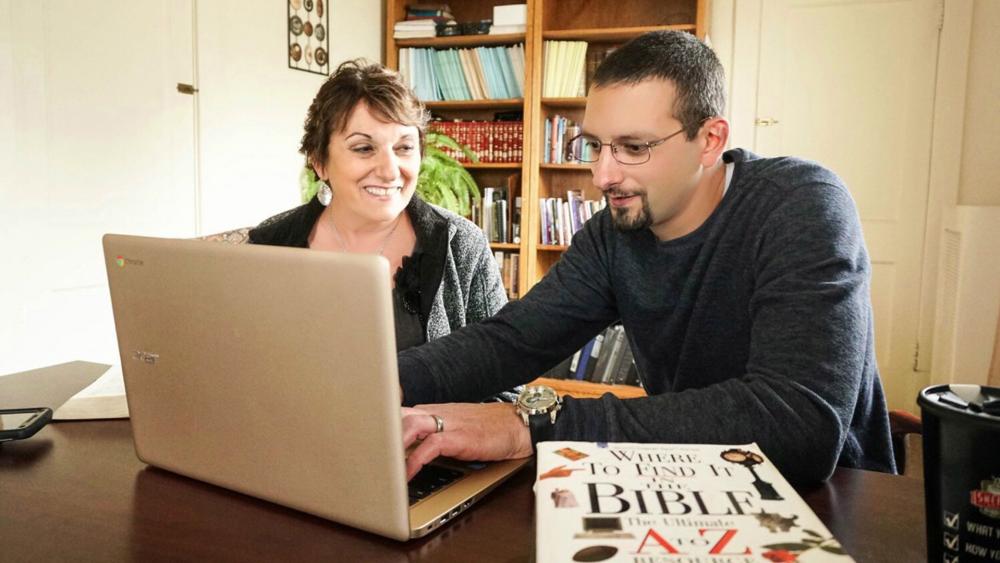 SOMERSET, Pa. – Jimmy and Clara Hinton don't want others to miss what they didn't see for years: their father and husband, a respected pastor for years in his rural community, was keeping his flock in the dark while he molested young children.

Today, the elders at Somerset Church of Christ have moved intentionally to protect children. Empty classrooms are locked. Adults working with children operate in teams of two or more. On Sundays, monitors conduct random building sweeps and each Sunday School room has a walkie-talkie in case of an emergency.

Church policy also protects children from potentially unwanted physical touch like a hug. "None of us can walk up to a kid, pull a kid in and initiate that physical contact," says Pastor Jimmy, who has served as the pastor at Church of Christ since his father left in 2009.

He thinks that's important because abusers often groom children to become used to them initiating.

If a registered sex offender wants to come to church, the elders will alert the congregation and provide a separate service to avoid contact with children.

Elder Bob Martin acknowledges that while controversial, the policy puts the safety of children first. "When someone is aware of that in their congregation and fails to notify them," he said, "I think they have to answer to God for that and I don't want to stand before Him and explain why I did not protect one of his children."

Jimmy and Clara are also speaking out nationally via blogs and their "The Speaking Out on Sex Abuse Podcast." In more than 40 episodes they help survivors and their families learn how to navigate the aftermath of abuse, especially within church culture.

When the #MeToo movement started in 2017 it prompted a national conversation on sex abuse as victims began to publicly share their stories, many for the first time. Those stories inspired the #ChurchToo movement which shone the light on specific cases within churches, prompting the realization that not only are evangelical churches often uninformed on the issue – they can actually unknowingly provide a safe haven for abusers.

Nancy Beach would know. The ministry and corporate coach is also a former pastor at Willow Creek Community Church, a mega-church outside of Chicago. Her accusations of sexual misconduct against senior pastor Bill Hybels, along with the accusations of other former women on staff, led to his resignation – but only after years and numerous calls for an impartial investigation.

Today Beach says many churches pave the way for abuse with the way they treat their leaders. "We have a tendency to sort of put our pastors and sometimes worship leaders and others who are upfront on kind of a pedestal, treating them like celebrities and there's a danger in that that I think we're all learning," she explained.

Women in churches are easily caught off-guard, says Beach, because they're not expecting a pastor to engage in flirtatious behavior or worse. And if it happens, she says, women tend to feel ashamed and reason that covering it up is the best course. "There's a sense of 'this is so embarrassing and I wouldn't want anyone to know,'" she explained, "plus, you're protecting the church and you're protecting that pastor and his or her family."

Boz Tchividjian, a former child abuse prosecutor, is the founder of GRACE (Godly Response to Abuse in the Christian Environment), a consulting ministry to faith-based groups. He says when a leader is an abuser the dynamic of power must be considered.

Don't Call it an Affair. It's an Abuse of Power

"I often hear people saying 'well, the pastor had an affair with a woman in the congregation.' Well, it's not an affair. It's an abuse of power because the pastor has a greater sense of both spiritual authority in the church but also a greater degree of power over that individual," he explains.

Many churches, says Tchividjian, are quick to apply grace to abusers and the law to victims, asking them to forgive and move on. It's a pattern made easy by leaders that already enjoy widespread support.

"What you'll often see is an abuser responding to an allegation in a way that spins the narrative in a way that they're the actual victim," says Tchividjian. "The people that would naturally gravitate towards wanting to support them anyway buy into that narrative and so now the abuser is the victim and the victim is seen as a sort of perpetrator, the one causing the problems."

Dr. Ed Stetzer is the Billy Graham chair of Church, Mission, and Evangelism at Wheaton College and hosted a #MeToo summit in December. He says that when it comes to addressing sexual abuse, evangelicals need to examine what parts of church culture contribute to it – and that includes a structure that keeps pastors accountable.

"We need to hold one another accountable so that no one is above being questioned," he says. Stetzer says churches must also be prepared to hear victims in their midst.  A "healthy evangelicalism" says Stetzer will "listen to those and believe those who come to us hurting and struggling."

Tchividjian says churches will be best prepared to prevent abuse and respond to it if they've taken them the time to create a protection policy. Creating a plan gives a congregation a guide to know what to report and who to report to. It helps leadership respond compassionately and consistently.

"If the church rolls up their sleeves and decides to develop their own policies," says Tchividjian, "there's a much greater likelihood that that policy will become part of the living DNA of that church – because they'll know that policy. They'll know why what's in that policy is there and they'll take ownership of it."

Research shows that abused children face tremendous suffering, often for a lifetime. They're at a greater risk of emotional and physical problems and their struggle to understand God becomes especially difficult if their abuser held spiritual authority over them.

Alex Howlett, who revealed John Hinton's abuse of her and others to her brother Jimmy and mother Clara, says she hopes that their family's story will encourage more victims to come forward.

She also hopes that more people will look for predators right in their midst.

"I think people still have this image in their minds of the creepy pedophile in the white van with no windows or tinted-out windows watching kids at the playground and handing out candy," she said. "That's not who you're watching out for. You're watching out for your pre-school teacher, your daycare leader, your preacher, your swim coach – whoever it is – someone who's close to the kids and involved in their daily life."

Jimmy Hinton would like more people to consider that abuse can happen "in plain sight."  He says his dad has revealed that in his prison correspondence with him. He remembers one particular letter.

Both Jimmy and Clara now see John Hinton's oddball behavior as a strategy, paving the way for his abuse.

"Pedophiles will test the waters to see how far they can go with a person or in this case a group of people," said Clara. "What can they do that's totally off the wall and still have the command of the group?"

John, she said, tested people all the time. For her, it's still stunning to think that the man she married, the man so respected in his community, had so many people fooled.

"What's interesting in a sad, sad way is that he preached about such things, about being harmful to children. And he was a great dad," she said. "It was like he's two people. He was this wonderful, loving, kind man and he was one of the most evil, vile men that ever was." 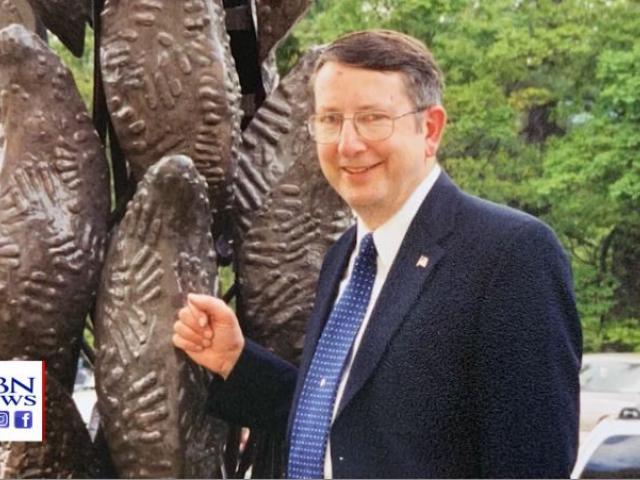 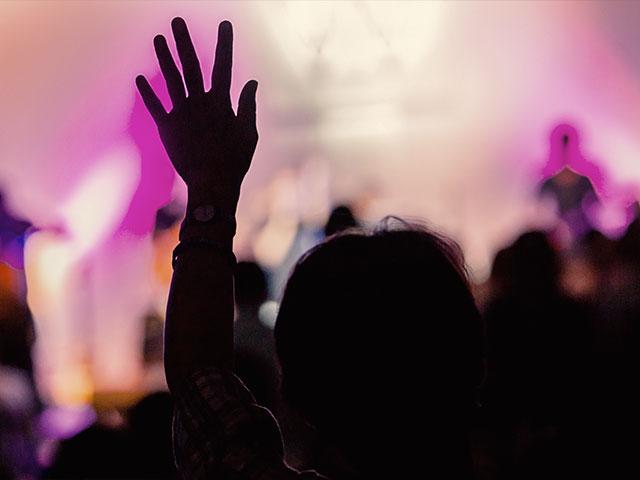