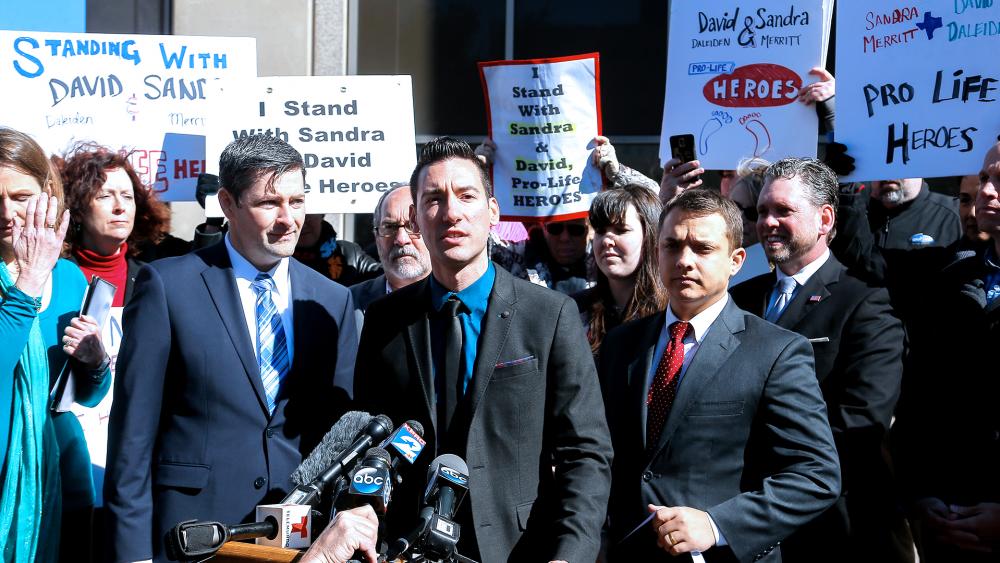 A three-judge panel of the US Court of Appeals for the Fifth Circuit hit Planned Parenthood with a major blow Thursday evening by overturning a judge's 2017 ruling that forbid Texas from ending state Medicaid funding to the organization.

Now, the case heads back to a district court for further review.

The case arose after a pro-life group called the Center for Medical Progress released eight hours of undercover footage in 2015 featuring several Planned Parenthood officials discussing the sale of aborted baby body parts. Texas ended its Medicaid provider agreement with the abortion giant shortly after the videos were released.

Planned Parenthood denied the validity of the videos and asked a federal court to force Texas to give the organization Medicaid funding. The district court ruled in favor of Planned Parenthood in 2017 but Thursday's Fifth Circuit Court ruling overturned that decision.

The court also dismissed Planned Parenthood's claim that the undercover footage collected by the Center for Medical progress was "deceptively edited."

"The record reflects that  [the Texas Office of Inspector General]  had submitted a report from a forensic firm concluding that the video was authentic and not deceptively edited," a footnote in the decision reads. "And  [Planned Parenthood]  did not identify any particular omission or addition in the video footage."

The court decision cites a particular portion of the video which shows a Planned Parenthood Official named Dr. Nguyen saying doctors at one clinic could abort an intact baby (which violates partial-birth abortion law) if they simply sign a paper saying they did not "intend" to abort an intact child.

"Dr. Nguyen confirmed that the  [Planned Parenthood]  abortion facility can obtain intact liver and thymus. The doctor stated, sarcastically, that while federal law (prohibiting partial-birth abortions) restricts a facility from intentionally retrieving an intact fetus,  [Planned Parenthood]  can make it happen by signing a form that they did not so "intend." Nguyen also stated that obtaining intact specimens of liver, thymus, and neural tissue depends upon the amount of cervical dilation of the patient and the patient's pain tolerance. The doctor noted risks associated with fetal tissue procurement that  [Planned Parenthood]  is willing to take because "it is for a good cause."

The doctor acknowledged that two particular  [Planned Parenthood]  doctors can alter the abortion procedure to meet a researcher's request. Relying on these statements, others like them, and their expert testimony,  [the Texas Health and Human Services Commission's Office of Inspector General]  sought to justify its termination decision.

Attorney General Ken Paxton, who fought the case before the 5th Circuit in June, applauded the ruling.

"Planned Parenthood's reprehensible conduct, captured in undercover videos, proves that it is not a 'qualified' provider under the Medicaid Act, so we are confident we will ultimately prevail," Paxton said in a statement. 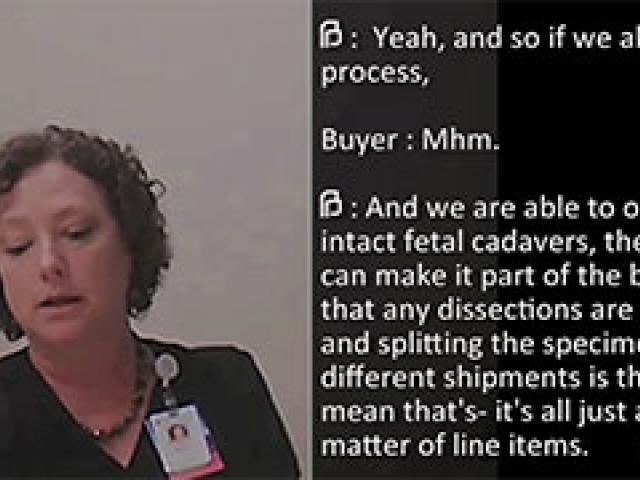 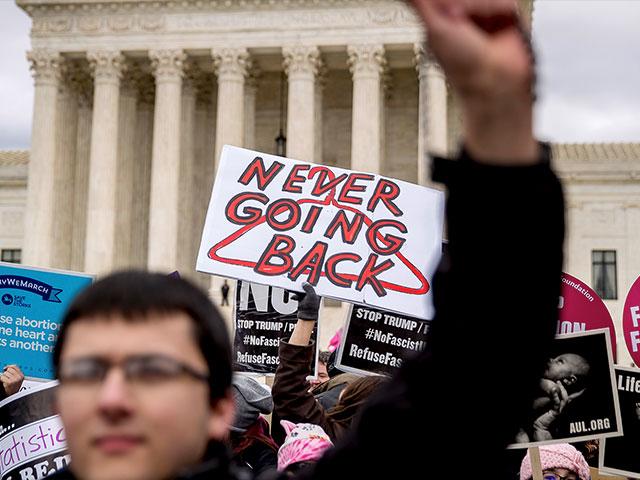