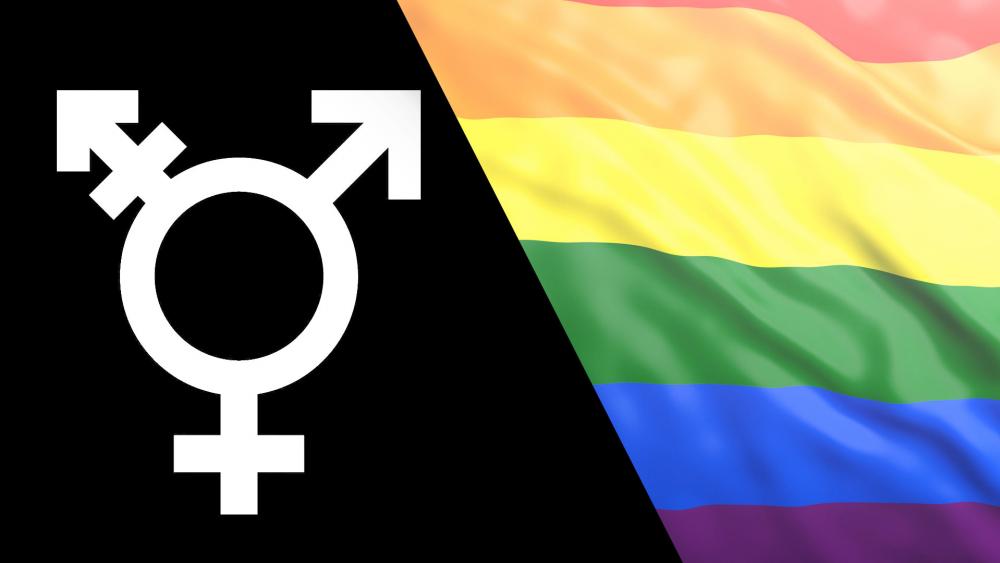 As CBN News reported, the conservative advocacy group filed a lawsuit in December of 2017 after the Tampa City Council voted unanimously to approve the ban. Therapists found to be in violation would be fined up to $1,000, while repeat offenders could face a $5,000 penalty.

Liberty Counsel argued that the City never considered less restrictive alternative means, such as voluntary versus non-voluntary counseling, informed consent, and talk therapy versus other (no longer used) techniques. The counselors engage in talk therapy with those who voluntarily seek counsel and only with informed consent.

The City representative testified under oath that the officials had no idea between the different forms of counseling. Liberty Counsel presented evidence that so-called "aversive" therapy or "electroshock" has not been practiced for decades. The counselors only engage in talk therapy, and the City admitted that talk therapy was banned under the ordinance.

The Magistrate's Report and Recommendation now goes before the federal District Judge for final consideration.

"The city of Tampa has no authority to prohibit counselors from providing counsel which their clients seek. Our counseling clients engage in 'talk therapy,' which is the common practice of counselors. This well-reasoned opinion underscores the serious First Amendment violations of laws that dictate what a counselor and client may discuss in the privacy of their counseling session," said Mat Staver, Founder and Chairman of Liberty Counsel in a press release. "The government has no business eavesdropping inside the counseling session between a counselor and client."

Liberty Counsel is an international nonprofit, litigation, education, and policy organization dedicated to advancing religious freedom, the sanctity of life, and the family since 1989, by providing pro bono assistance and representation on these and related topics. 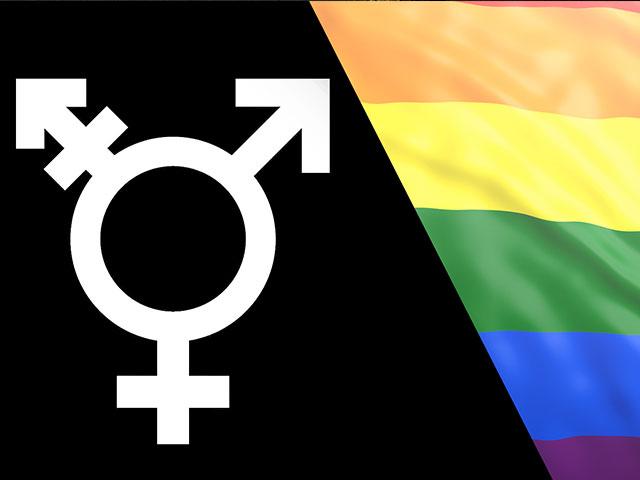