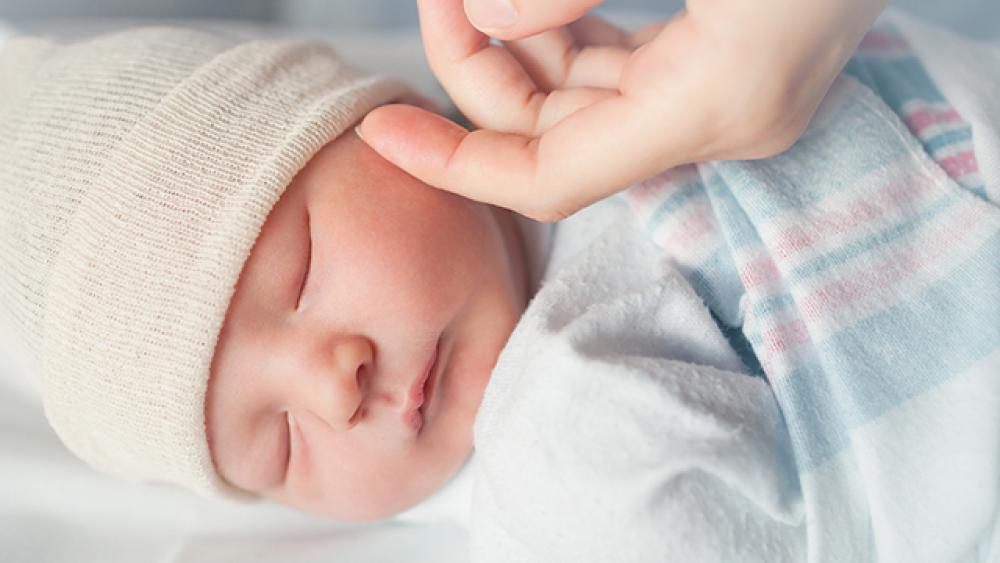 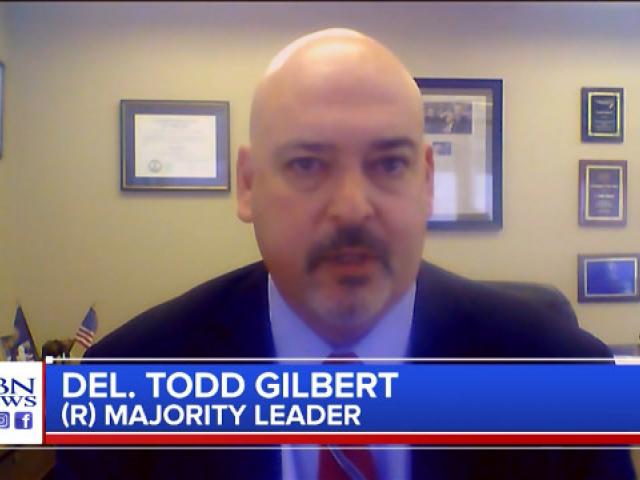 CBN News spoke with Virginia Republican Delegate Todd Gilbert who is the Majority Leader and chairman of the subcommittee that killed the bill. Hear his thoughts on the measure and what the future holds. Watch above.

Virginia Democratic Delegate Kathy Tran proposed a bill this week to allow a woman to have an abortion while she is in labor and just moments away from giving birth.

House Bill 2491, also known as The Repeal Act, would remove all existing restrictions on abortion in Virginia.

According to a bill summary, it removes the requirement that late-term abortions be performed in a hospital, that an ultrasound is given beforehand, and that at least two physicians "certify that a third-trimester abortion is necessary to prevent the woman's death or impairment of her mental or physical health."

The measure also removes the requirement that "any such impairment to the woman's health would be substantial and irremediable."

Tran engaged in a heated exchange with subcommittee chairman Todd Gilbert (R-Shenandoah) on the Virginia Delegate House floor Monday. A video of the incident has since gone viral on social media.

Heartbreaking... This isn't in New York, this isn't in California, this happened just this week right here in Virginia. @VAHouseDems proposed legislation to provide abortions up to just seconds before that precious child takes their first breath. Watch for yourself. pic.twitter.com/AxgPVyI6kU

Gilbert: So how late in the third trimester would you be able to do that?

Tran: It's very unfortunate that our physician witnesses were not able to attend today.

Gilbert: No, I'm talking about your bill. How late in the third trimester could a physician perform an abortion if he indicated it would impair the mental health of the woman?

Gilbert: Okay. But to the end of the third trimester?

Tran: Yep. I don't think we have a limit in the bill.

Tran: Mr. Chairman, that would be a decision that the doctor, the physician, and the woman would make at that point.

Gilbert: I understand that. I'm asking if your bill allows that.

Tran: My bill would allow that, yes.

For now, the subcommittee recommended The Repeal Act to be laid on the table. It is not expected to pass the Republican-held Senate. But this is an election year in Virginia, and Republicans only hold a slim majority in the state legislature and they're warning that Democrats will have an easy path to pass the measure next year if they win control, especially since Gov. Ralph Northam has indicated full support for the idea.

Virginia's attempt to expand abortion laws comes on the heels of a new abortion measure that was signed into law last week in New York. The Empire State's Reproductive Health Act removed restrictions on late-term abortions, allowing unborn babies to be aborted up until the day of birth.