'God Is with Him': The Beautiful Impact from Criminal Justice Reform Is Already Underway

Matthew Charles is one of the first people to be released since the "First Step Act" was signed into law just a few weeks ago.

Charles was sentenced to 35 years in prison over drug and gun charges back in the '90s.

During his trial, a fellow inmate gave him a Bible. That started a new chapter in his life – a new journey with God.

Over his next two decades behind bars, Charles completed more than 30 Bible correspondence courses. He went on to earn a college degree and even became a law clerk.

He ended up being released in 2016, but a technicality landed him back in the prison system.

CBN News spoke with his girlfriend Naomi Tharpe during the time he was back in prison.

"Matthew is a kind, considerate person – very good heart," she told us. "Not once have I seen animosity or anger throughout this whole situation. He has a very strong spirit. God is with him – no doubt."

In December, as Congress was wrapping up its lame duck session in the aftermath of the November election, the Republican-led Senate finally passed the First Step Act, and President Trump signed it into law.

Last week, Charles became a free man once again, making him one of the first people to benefit from the First Step Act.

"Matthew showed he is a changed man through 22 years of exemplary living inside prison and out," his attorney Shon Hopwood told CBN News.  "And the federal judge who resentenced him to time served saw what we all saw—a man redeemed."

“Matthew now gets to go back home to his Nashville church community. He will be a living example of grace and redemption," Hopwood noted. 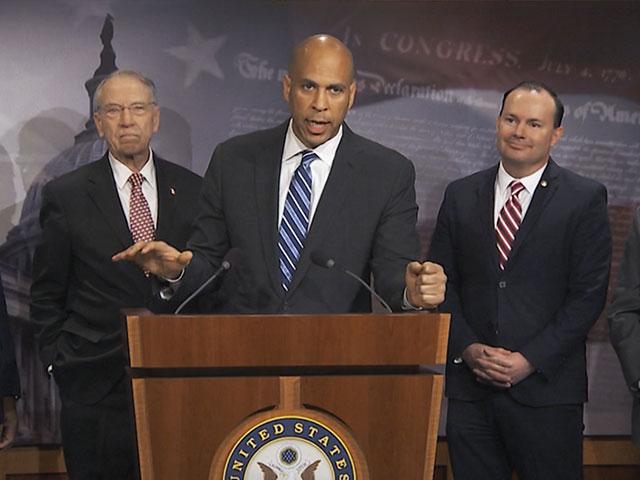 'A Breakthrough I'd Never Expect': Why Democrats Are Praising the White House for This Historic Move 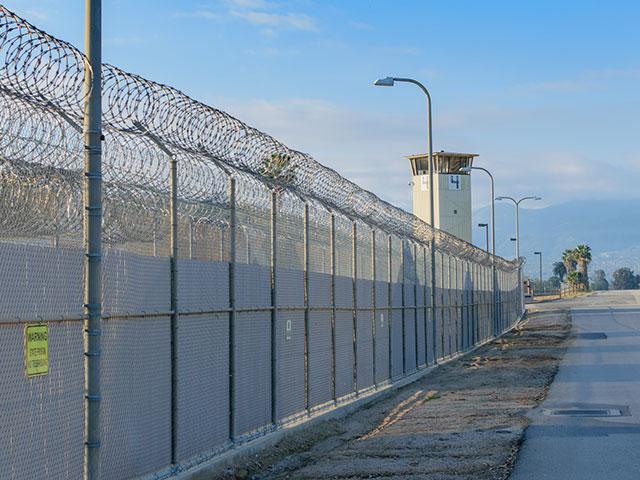 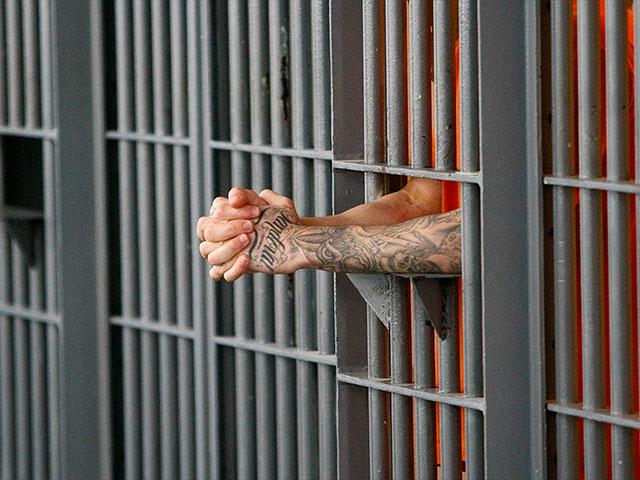