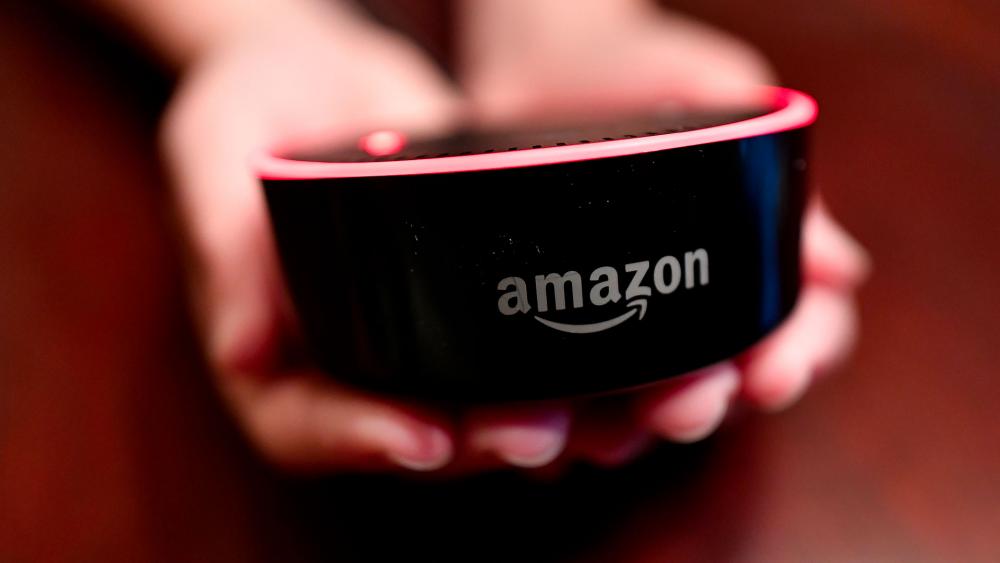 A video of Amazon's Echo Dot reciting a prayer has gone viral on Facebook, garnering more than 70,000 views.

The device's virtual assistant "Alexa," similar to "Siri" for Apple, memorized a prayer from its owner and spoke it over the owner who had asked for her morning prayer. The two-minute prayer includes asking the Lord for forgiveness, strength, and blessing for others.

"Help me to start this day with a new attitude and plenty of gratitude," Alexa prays. "I ask that the Holy Spirit fill my heart with your love."

The video, posted by the Word Network and credited to Marion Brown III, shocked many viewers. More than 2,000 people were so surprised at Alexa's capabilities that they decided to share the video with friends.

First being used on Amazon Echo and Echo Dot devices, the virtual assistant Alexa is now accessible on over 20,000 devices. The system is capable of playing music, voice interaction, providing weather and traffic reports, and other information. Amazon recently reported over 100 million Alexa devices had been sold.

There are pros and cons of the Amazon Echo Dot device.