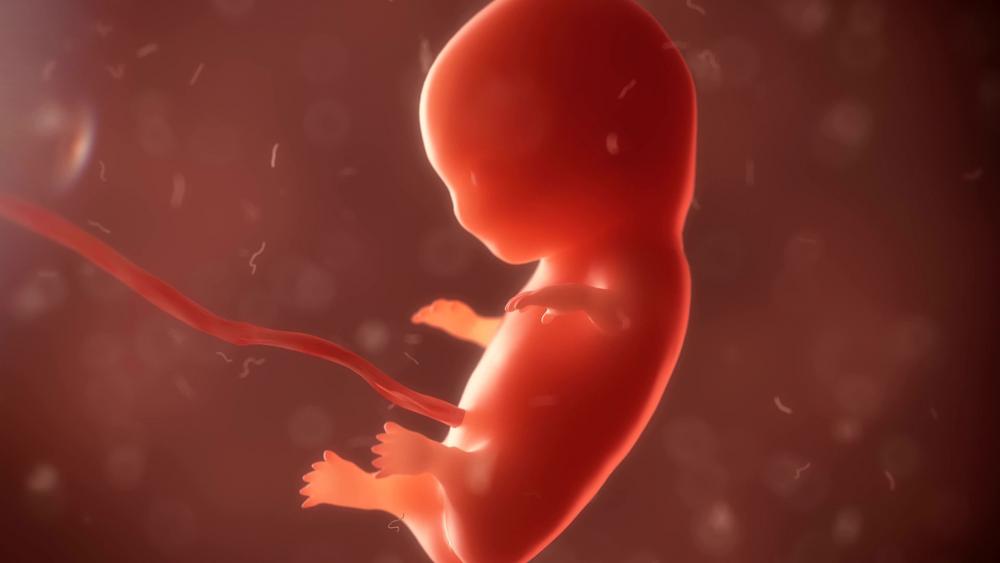 District Court Judge Michael Huppert ruled Tuesday that Iowa's pro-life "fetal heartbeat" law is unconstitutional and may not be enforced.

The law would ban abortions once a baby's heartbeat is detected, which can happen as early as six weeks into gestation. The law was passed last year and was supposed to take effect July 1.

Huppert wrote in his decision that defenders of the law did not present a compelling state interest that justifies banning most abortions after a baby's heart starts beating; therefore, the law violates Iowa's Constitution, Huppert ruled.

The state judge wrote that the law was counter to "both the due process and equal protection provisions of the Iowa Constitution as not being narrowly tailored to serve the compelling state interest of promoting potential life."

Gov. Kim Reynolds, a pro-life Republican who signed the bill into law May 2018, is not happy about Huppert's ruling.

"I am incredibly disappointed in today's court ruling because I believe that if death is determined when a heart stops beating, then a beating heart indicates life," she said in a statement her office released Tuesday.

State Sen. Janet Petersen, the Democrats' leader in the Iowa Senate, praised the ruling. "The extreme law should have been overturned because it restricted the freedom of Iowa women and girls to care for their bodies, and it forced motherhood on them," she said. "The governor and legislative Republicans should stop attacking women's health care."

Republican Rep. Sandy Salmon, the main sponsor of the bill in the House, was also disappointed the judge ended the case before it could be tried before a jury.

"He didn't even let it go to trial so that an unborn baby could be defended in court," she said.

The ruling was handed down on the 46th anniversary of the 1973 US Supreme Court decision Roe v. Wade. 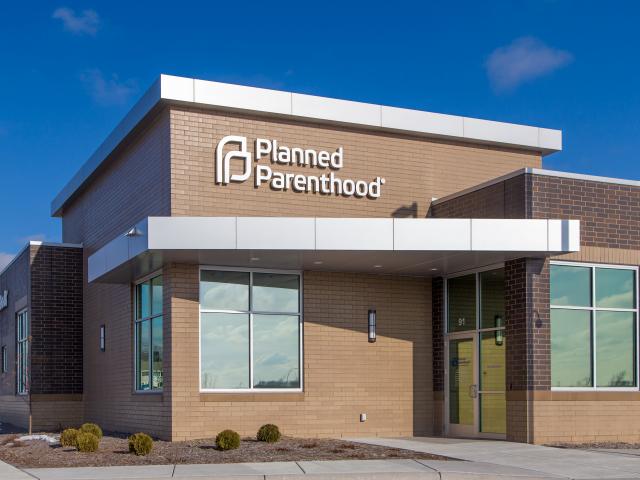